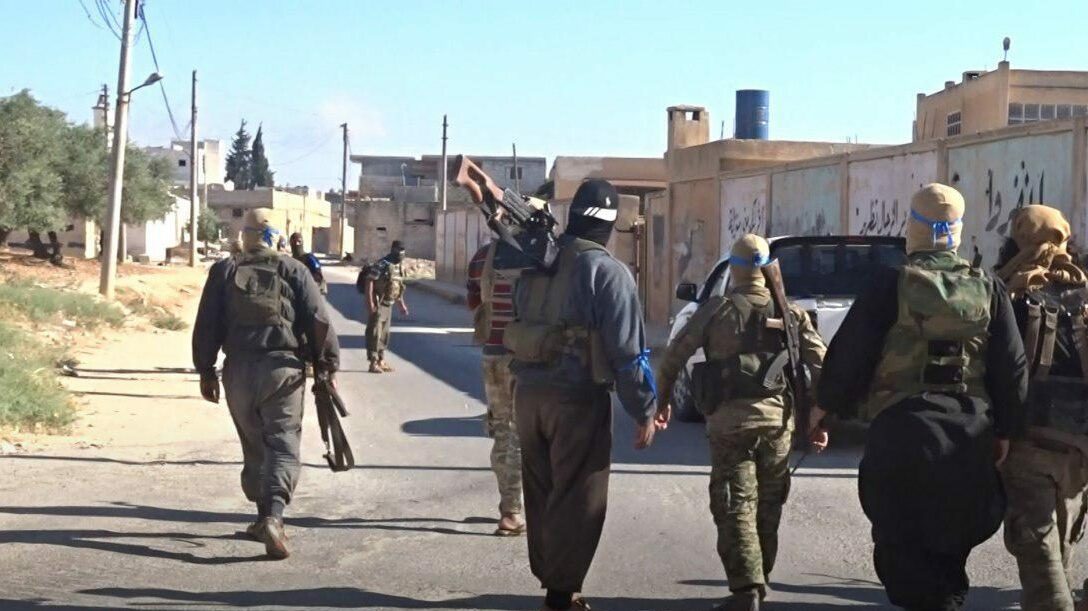 Militants occupying the northwestern Syrian region of Greater Idlib are planning to disturb the existent ceasefire, the deputy head of the Russian Center for Reconciliation of the Opposing Parties in Syria warned on January 24.

Major General Oleg Yegorov said that the militants are planning to disturb the ceasefire, which was brokered by Russia and Turkey more than two years ago, by attacking Syrian government troops and Russian forces.

“The Russian Center for Reconciliation of the Opposing Parties in Syria has been informed that terrorist groups, active in the Idlib de-escalation zone, are plotting a series of sabotage acts and attacks on positions held by forces of the Syrian Arab Republic and Russian servicemen with the purpose of escalating the situation and disrupting the implementation of the Russian-Turkish agreements on joint ceasefire control,” Yegorov said.

The Russian officer warned that the militants were amassing armored vehicles, drones and multiple-launch rocket systems near the settlements of al-Zeyarah, Kafr Janneh and Qarqor in order to strike positions held by Syrian troops and provoke them to return fire.

“Subsequently, the militants plan to publish videos on social networks showing alleged damage to civilian infrastructure in order to accuse the armed forces of Russia and Syria of indiscriminate strikes on territories controlled by illegal armed groups,” Yegorov added.

Greater Idlib militants escalated their attacks in December as Russia’s efforts to restore relations between Ankara and Damascus began to gain momentum.

Just a few hours before the Russian warning, militants from the Turkish-backed Ahrar al-Sham Movemnet raided a Syrian military position near the town of al-Tuffahiyeh in the northern countryside of Lattakia. At least one officer was killed in the attack. The military responded with intense artillery and rocket strikes. 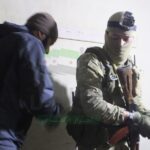 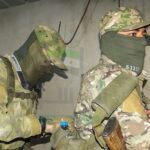 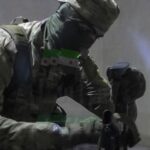 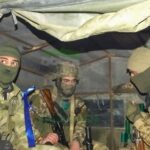 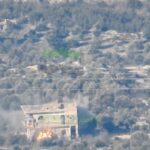 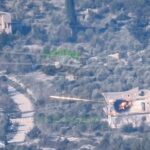 The repeated attacks are not only meant to disturb the ceasefire, but also to sabotage the Russian-sponsored Turkish-Syrian rapprochement process. The militants want Ankara to keep its forces in the region to prevent a new ground operation by government troops and their allies.

Al-Qaeda-affiliated Hay’at Tahrir al-Sham, the de-facto ruler of Greater Idlib, and Ahrar al-Sham have been leading these destabilization efforts.

These groups in Idlib are supported by Qatar. Qatar hasn’t normalized yet.

we need to bomb Qatar world will be better place

It is strange because Qatar supports HTS and Houthis at the same time.

idlib militants are preparing for suicide