Militants in the mosty abandoned southern city of Quneitra and nearby points have started surrendering their weapons and equipment to the Syrian Army, according to pro-government sources.

As soon as militants surrender all their heavy and medium weapons, they will get a chance to settle their legal status with the Damascus government or to withdraw via an open corridor towards the militant-held part of Idlib and Aleppo provinces.

The reconciliation process in the area is ongoing amid the continued advance of the Syrian Army against ISIS to the south from Quneitra city. 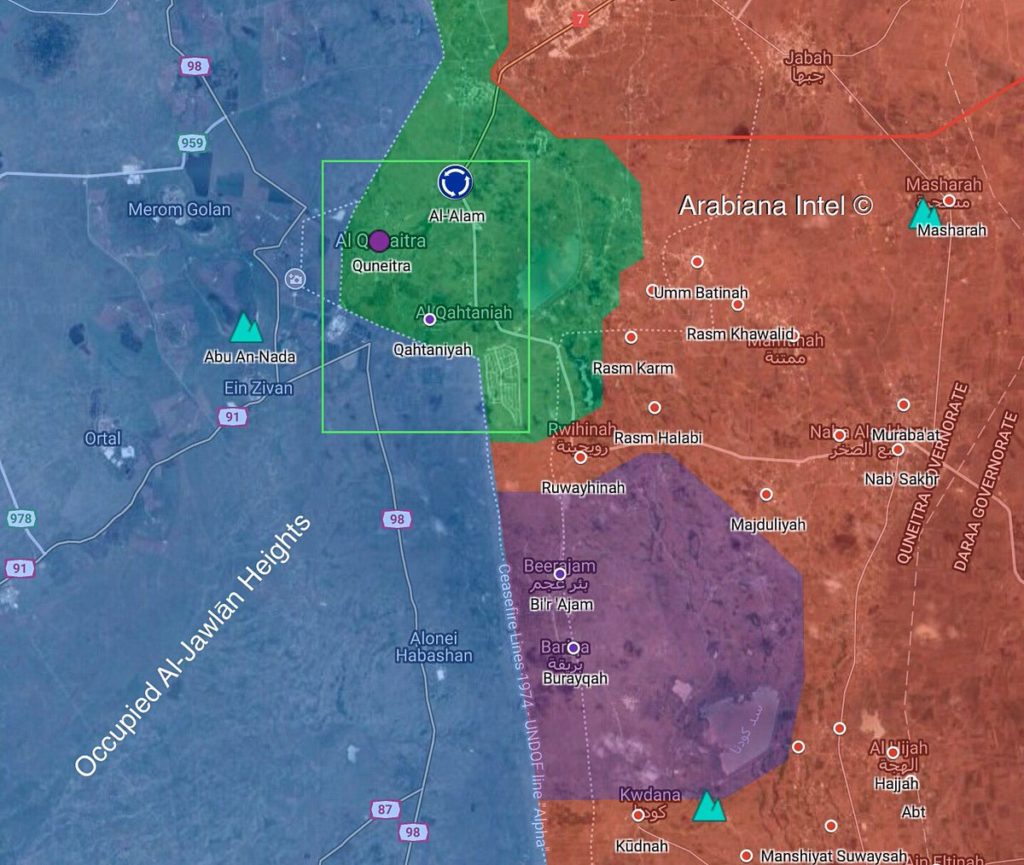 bravo SAA the rest the pocket djihadist of quneitra will be annihiled very soon!!! :)