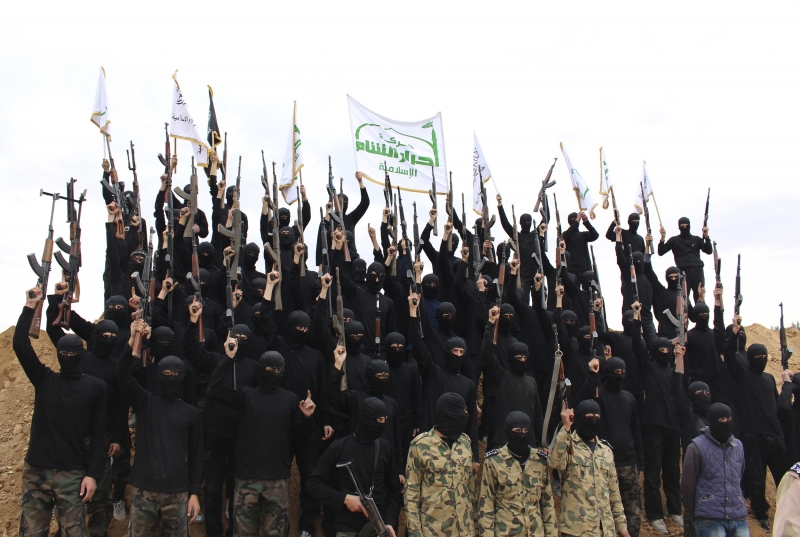 150 Ahrar al-Sham members evacuated from Bustan Al-Qasir Neighborhood of Aleppo city under the deal with Moscow and Damascus. There are no doubts that this incident will strengthe the government forces’ positions in the area and create a precedent for further withdrawal of militants from the city.

Unconfirmed reports say that 2 facts were the reason of Ahrar al-Sham’s decision:

A major part of the evacuated militants were transfered to the province of Idlib. Nonetheless, some of them decided to lay down and use an opporutnity to back to the normal life.