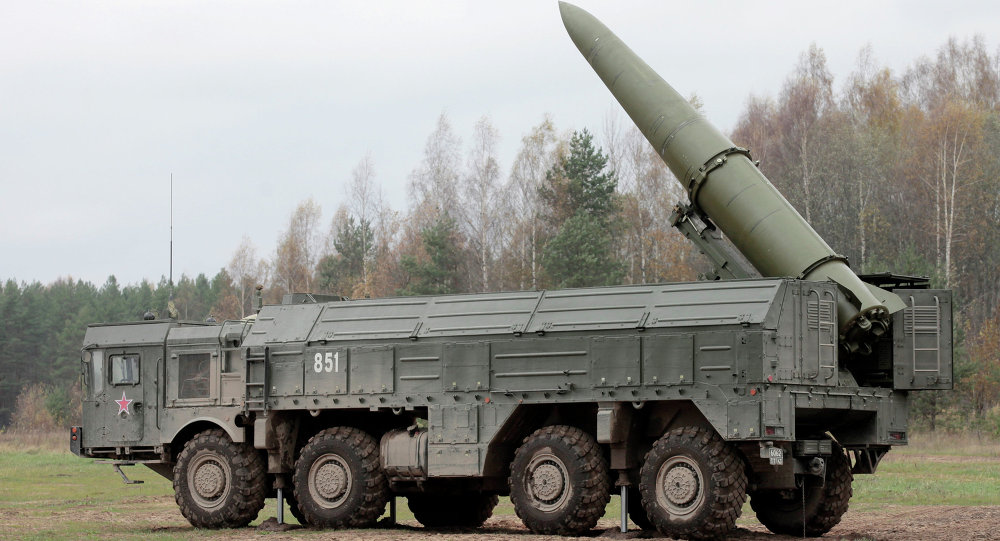 Media outlets loyal to the militants from the ISIS terrorist group, Al Nusra and some other armed formations blamed Thursday Russia for the usage of a sophisticated tactical ballistic missile system known as Iskander-M in Syria

Last night, two Russian ballistic missiles reportedly targeted the militant-held town of Darat Izza, located near the Bab al-Hawa border crossing in the northwestern part of the Aleppo province. Pro-militant sources argued that the area was targeted by Iskander-M ballistic missiles, launched from the Russian Hmeymim airbase in the province of Latakia.

In turn, the Syrian Ministry of Defense says the Syrian Arab Army used the Soviet Tochka missile system in order to destroy a militant convoy in the area.

The photo of an alledged missile is in the air: 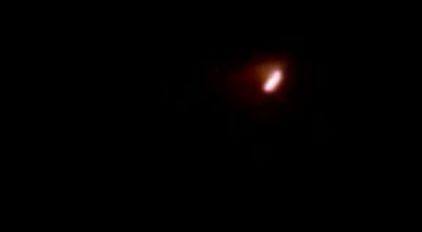 The allegations about the usage of the Iskander-M system as well as bombing of populated areas are a common attempt to discredit the anti-terrorist campaign of the Russian military grouping and the Syrian government forces and to buy the time amid the intensification of operations across the country.

All what you need to know about the “Iskander” missile system: