On June 14, unknown gunmen shot and killed Doctor Musa Qanbas, a member of the reconciliation committee in southern Syria, in front of his clinic in the town of al-Harra in the northwestern Daraa countryside, according to the Syrian Arab News Agency (SANA).

So far, no group has claimed responsibility for the assassination of Doc. Qanbas. However, Syrian pro-government activists believe that the newly formed Ahrar Tell al-Harrah Brigade may have been behind the crime. The group vowed to work against the Syrian Arab Army and Russia when it was first formed on May 4.

This is not the first attack on the members of the reconciliation committee in southern Syria. On June 2, three members of the committee named “Tufiq al-Ghunim”, “Mohamad al-Ghunim” and “Mufaq al-Bargas” were assassinated in the northeastern Daraa countryside.

According to the Syrian Observatory for Human Rights (SOHR), at least twelve members of the committee were assassinated by unknown gunmen during the last two months.

These public figures are being targeted for working with the Damascus government to reach a peaceful solution in the southern governorates of Daraa and al-Quneitra. Syria’s President Bashar al-Assad confirmed that such efforts are taking place during an interview on June 13 and said that Israel and the U.S. are working against them. 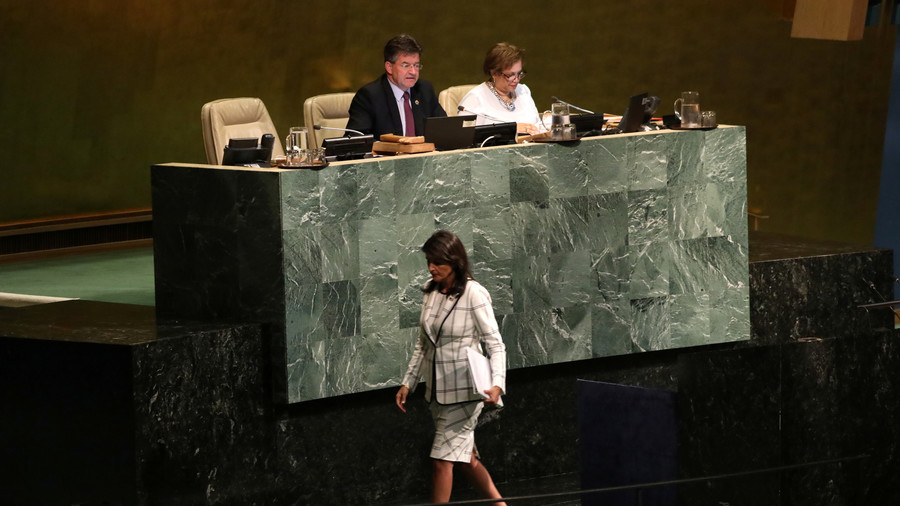 no outcry. The stooges in israel are the expendable idiots, the zionists who own them are not living in israel.

heres a nice one…………..The alternative is very grim. As described by Israeli journalist Gideon Levy, “The
truth is that Israel is well prepared to massacre hundreds and
thousands, and to expel tens of thousands. Nothing will stop it. This is
the end of conscience, the show of morality is over. The last few days’
events have proved it decisively. The tracks have been laid, the
infrastructure for the horror has been cast. Dozens of years of
brainwashing, demonization and dehumanization have borne fruit. The
alliance between the politicians and the media to suppress reality and
deny it has succeeded. Israel is set to commit horrors. Nobody will
stand in its way any longer. Not from within or from without.”

The Americans are extremly aware of Israel and its influence, the Russians are low Key but very aware and Mindful.
Make Very Special note of French and Italian troops all of a sudden in Syria, The longnose tribe is scared.
Jokes aside, the Israeli’s are almost openly stating a desire to genocide Whites, Who’s Next if they Succeed?.

death penalty for traitors and Iranian spies, nobody will fcuk with Israel, whare are shiite scum? death calls for you, Quneitra is a gate of Israel, IDF Northern Command, FSA, USA FORCES guarantee there will be a lot of dead Iranian and Hezbollah soldiers in the field

.. This is the result of “Putinism in Syria” : talk to the b@stards, try to deal, to handle agreements..

Just go and wipe them out God damn’ it.
These aren’t people you can deal with.

That or is setting a trap while is fully organizing the SAA, to be able stand on is own two feet. On the long run if you see what is going on and the long run is not far away any more, this whole situation not only in Syria but in all hot spots will explode into the faces of the ones who orchestrate them.

Is not always wise to go head first the amerikan way. Look where it got them doing that then think again, but I admit is frustrating for the ones expecting something more right now.