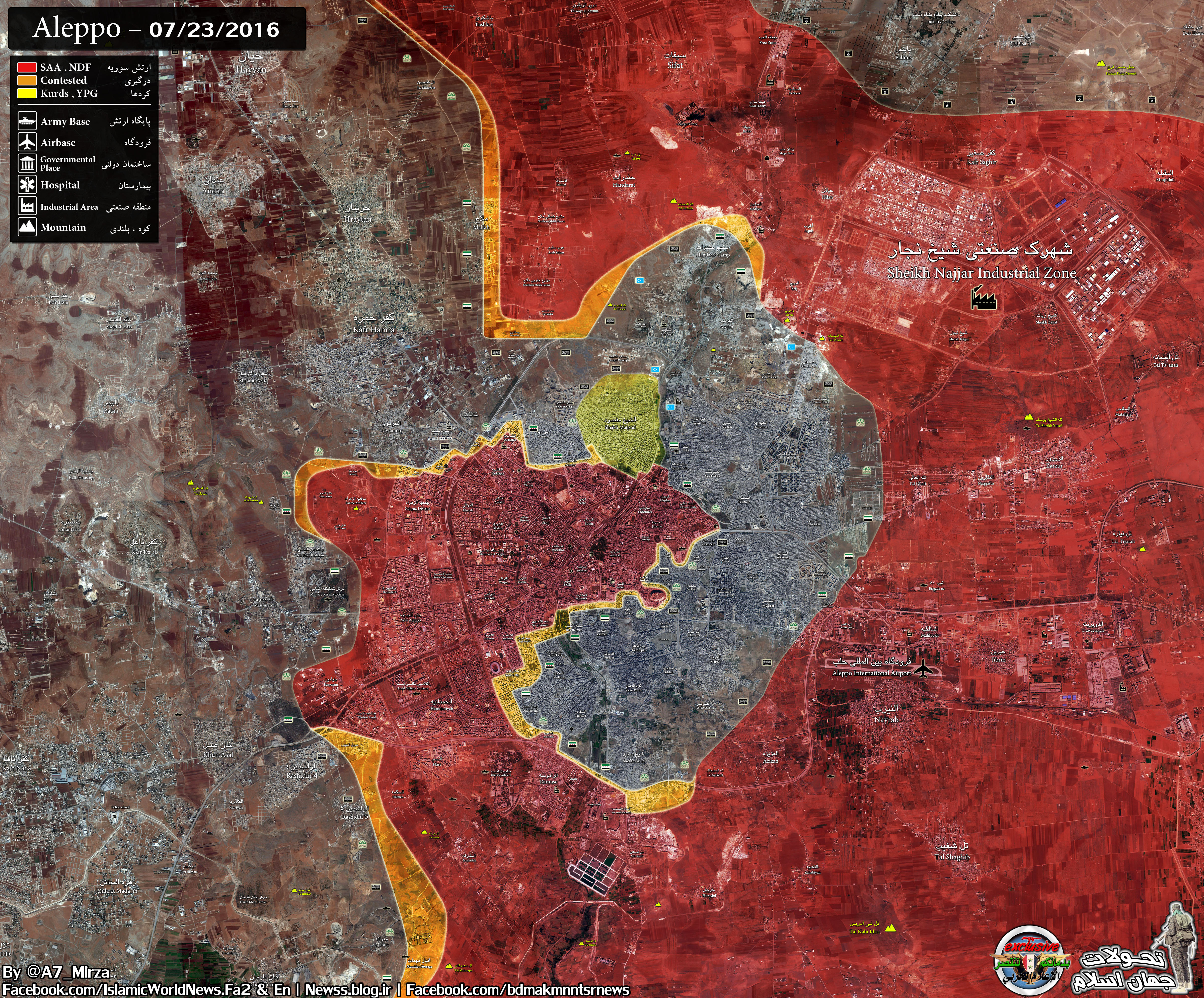 During last 30 days, the joint forces of militant groups lost some 40 units of heavy military equipment and about 300 fighters in clashes at Aleppo city where the Syrian army cut off the strategic Castello Highway that leads to the militant-held areas of the city.

The most intense clashes were observed in the areas of Mallah Farm, Castello Highway, Handarat, al-Lairamoun and Bani Zeid north and northwest of Aleppo.

Failaq al-Sham has released a video, claiming to strike a checkpoint belonged to Russian military advisers at the Sheikh Youssif hill noertheast of Aleppo. However, the militant group failed to proove that people at the check point are Russians. No information about casualties among the pro-government troops have been provided. 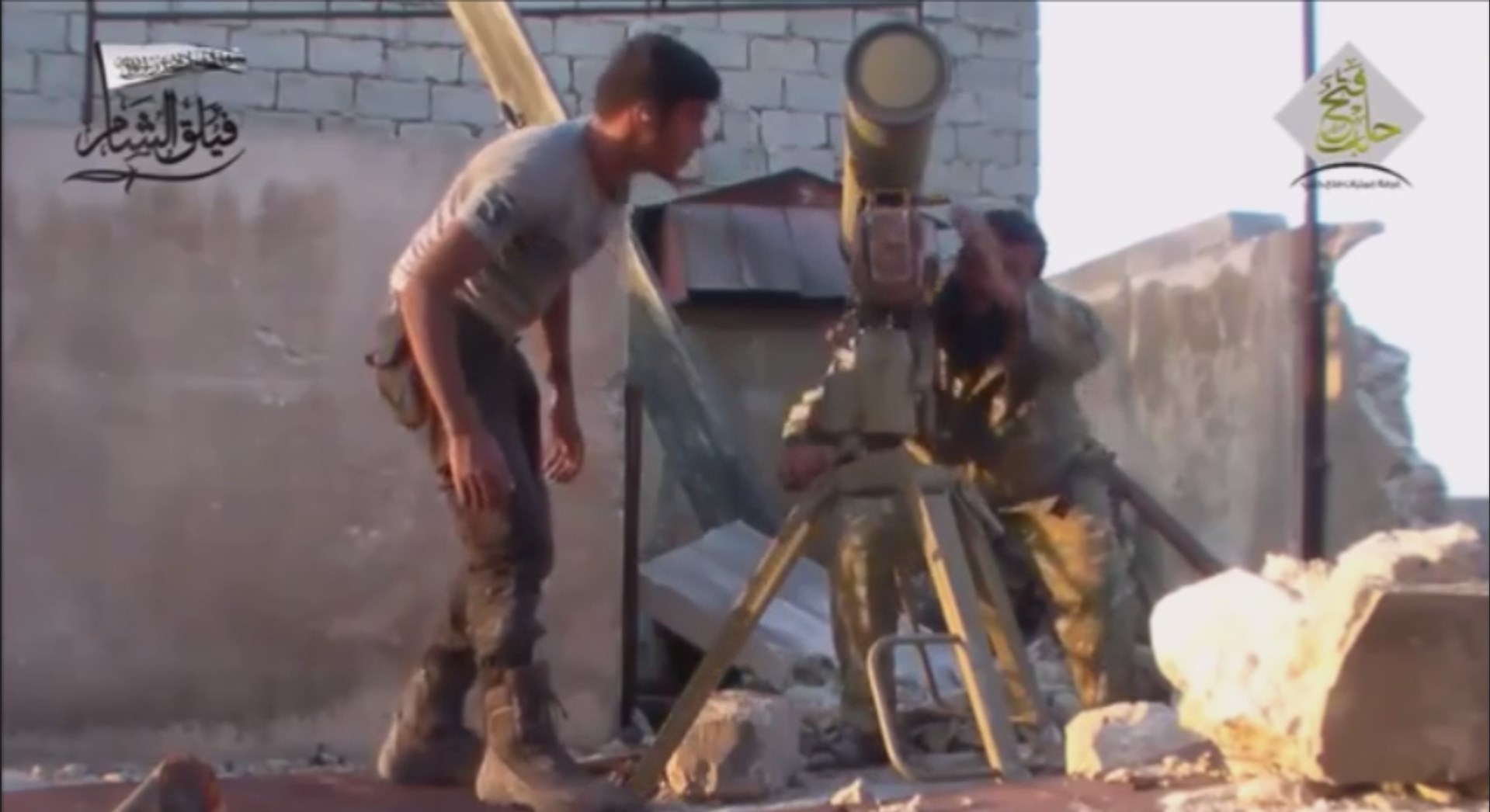 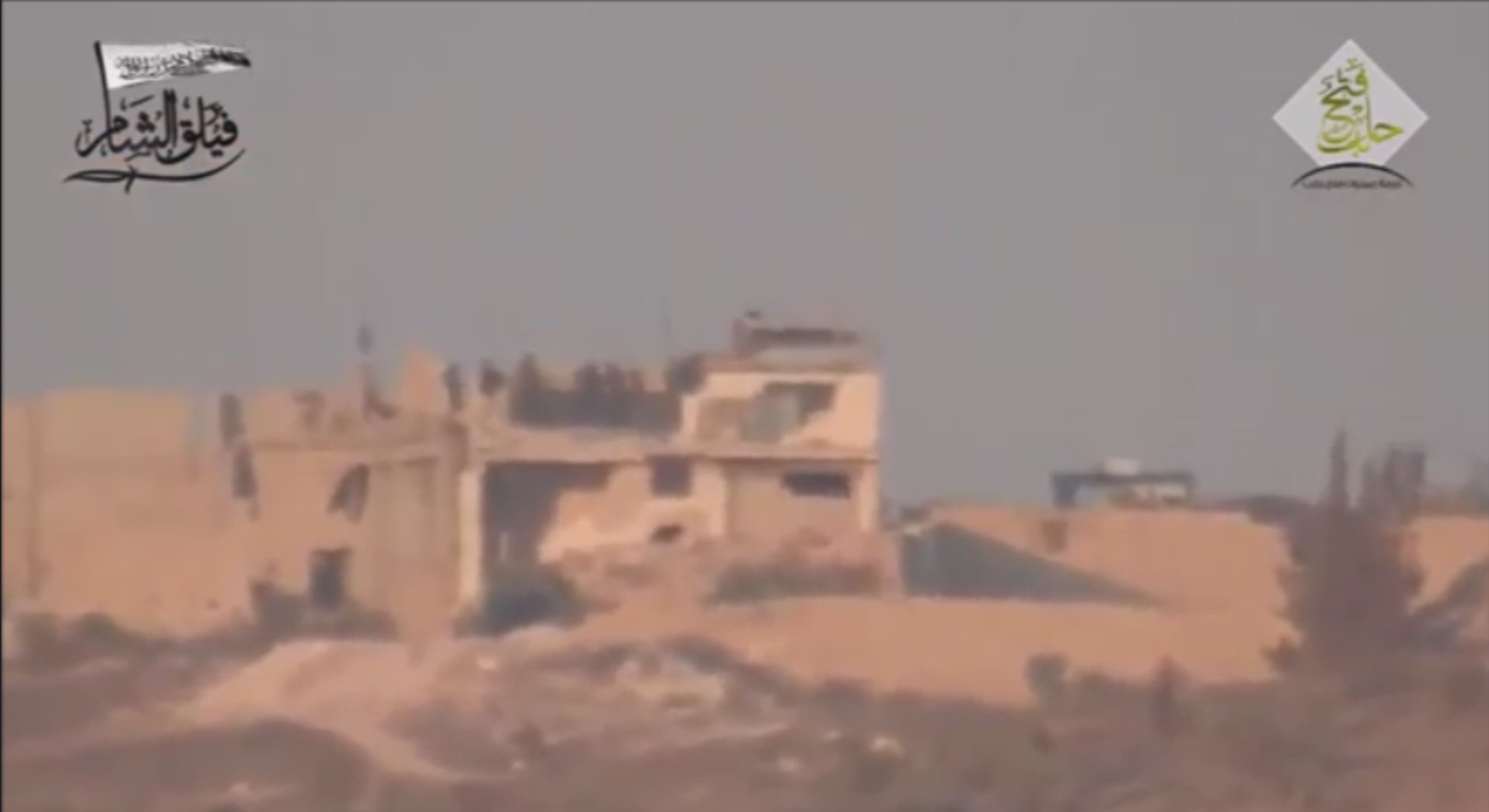 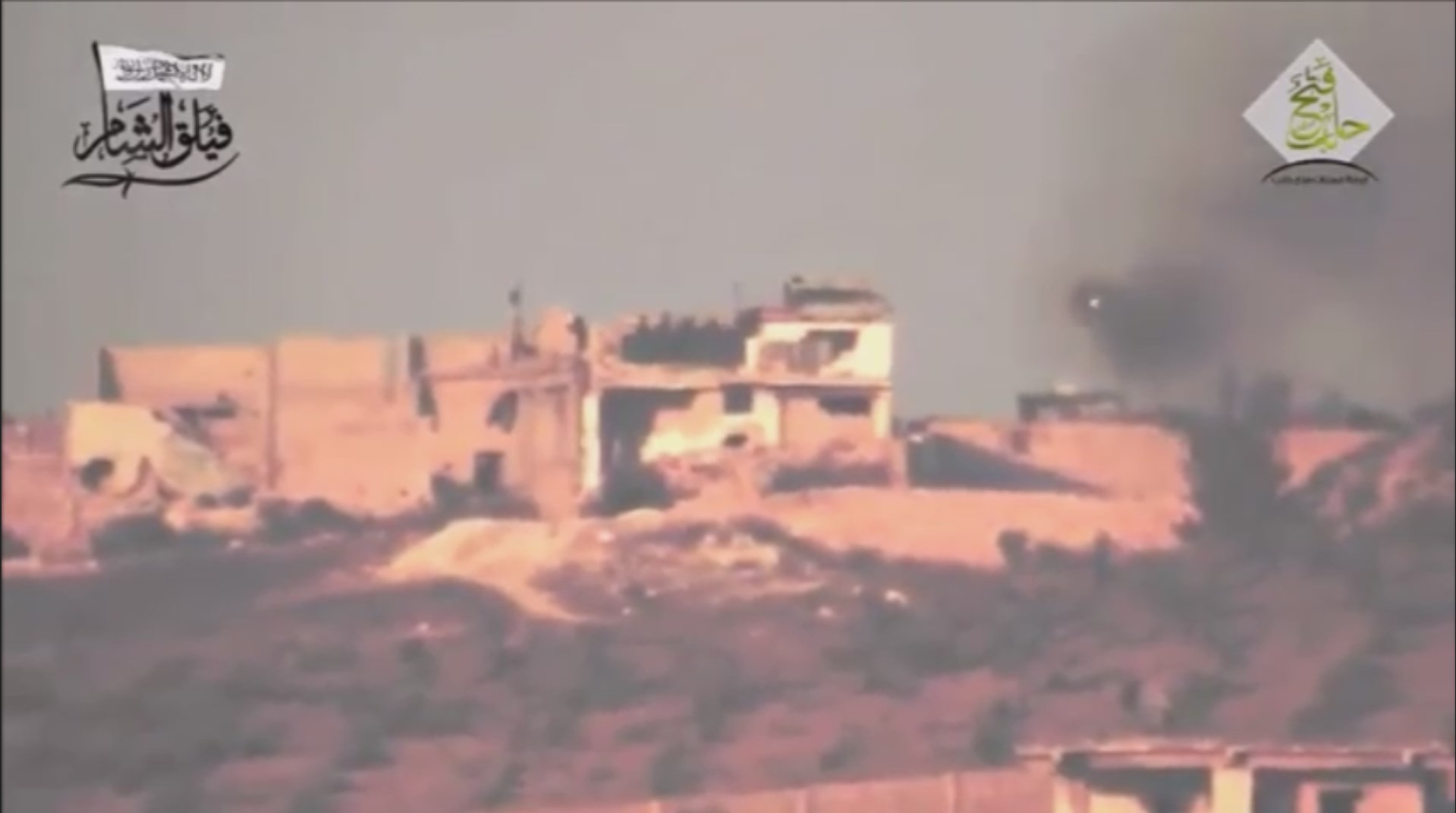 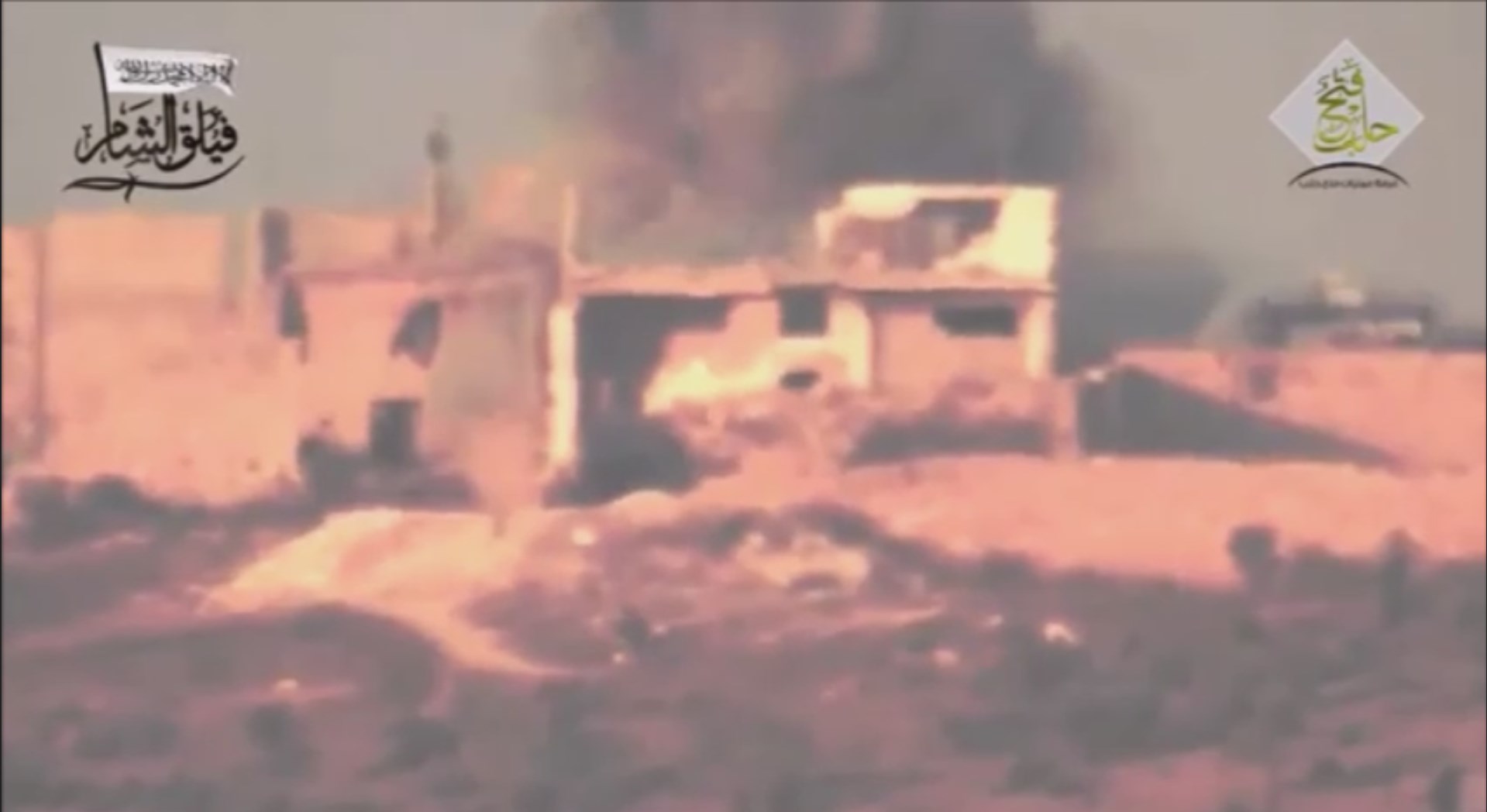