Europe, the land of ‘humanism’, ‘democracy’, ‘human rights’ and other words with no implementation, is, as we all heard and some of us even saw, facing a huge refugee crisis from the countries with ongoing military conflicts like Syria, Iraq and Libya. 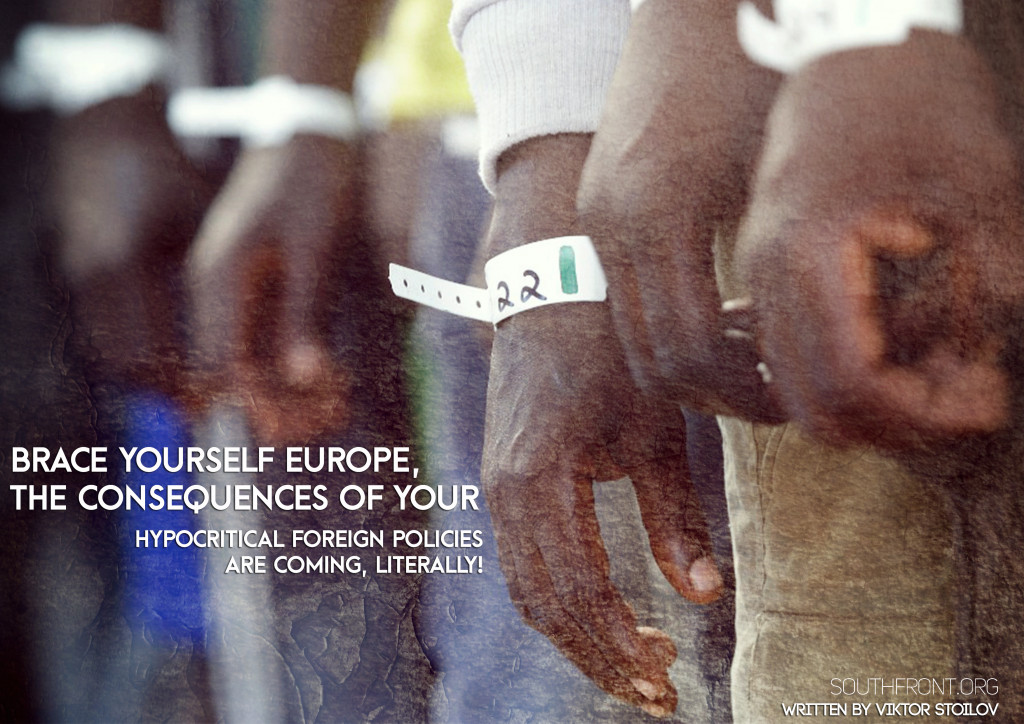 While people were sharing thoughts on how did we get to this situation ‘out of nowhere’, one thing should be clear – nothing in this world happens by chance. Europe, and especially its most powerful countries, deserve every single refugee that crosses the border. Because in the past 15 years or so, the European leaders were spreading ‘democracy’ around the countries in the Middle East and North Africa.

Bush and his UK poodle Tony Blair were so happy to start spreading ‘democracy’ with missiles and tanks in Iraq in 2003, that this kind of foreign policy was then continued by the next generation of Western leaders. 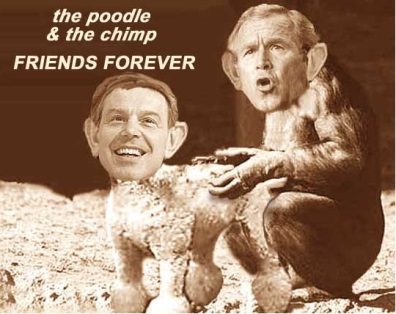 After some years of preparation, operation ‘Arab Spring’ was launched. The official goal was again the same – struggle for democracy and peace. And sure those countries didn’t get it. What we all got is the rise of ISIS into a big military threat, destruction of whole nations, and of course millions of refugees who need new homes, along whom are not only people who are running away from the military conflicts but also Islamic terrorists.

Yes, we can put the blame on the USA and how they were pushing all of this to happen, but we shouldn’t forget how David Cameron was crying loud for spreading ‘democracy’ in Libya and Syria. How bad Ghaddafi is, and we should ‘cease this opportunity for peace, stability and democracy’.

Sure he ‘ceased’ it, alongside his French colleague Nicolas Sarkozy, when they launched airstrikes on Libya.

Then what happened in Syria? Who was behind all the military groups who tried and still try to take down Assad – yes, the United States, but with the shaking in support heads of Cameron, Hollande and Merkel who were brainlessly supporting any kind of regime change of a president who was actually democratically elected. 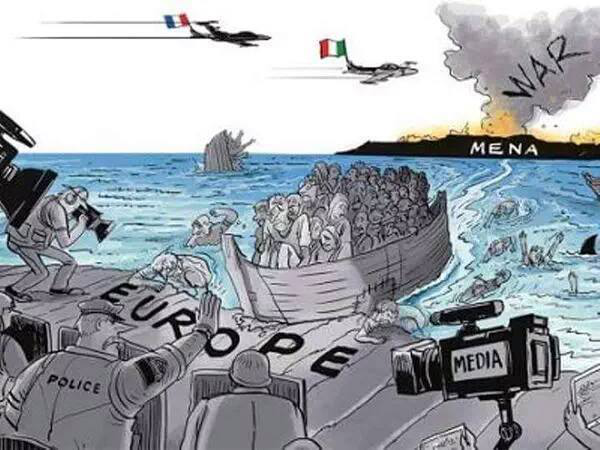 The same people who were shaking their heads are now holding them and saying ‘what are we going to do?’ Well, you’re going to pay for your actions, and the price will be as high as you could ever imagine. Voices of reforms in the EU are being heard, but whatever reforms they do, nothing will help. And for those groups who are saying that the refugees are actually going to benefit Europe because they are going to integrate fast into our societies, just look how integrated the gypsies (or for political correctness European Roma) are, how the Turks live in Germany, how integrated are the people in France and the Netherlands are, and how the Indians and Pakistanis are feeling ‘equal’ in the British society. This is total nonsense. The people from Syria, Iraq and Libya have a totally different culture, and we cannot integrate them into your societies with ease. And when the Islamist who are part of the refugee wave, start conducting atrocities against the civil population, you’ll see how much the people in Europe will want to help the refugees.

With politicians like Cameron and Merkel, one cannot predict a bright future for Europe.