An Iranian official has urged active diplomacy with Turkey towards tackling the problem of dust storms, which chronically blight regional states as a result of Ankara’s massive dam building projects.

As part of its Southeastern Anatolia Project known as GAP, Turkey has built 22 dams on the Tigris and Euphrates rivers, which also run across Syria, Iraq and Iran. The project has reportedly reduced water flow in the rivers’ basin by 34 percent and caused 94 percent of the Mesopotamia to dry up, kicking up dust storms in Syria and Iraq which head to Iran and cripple life in its southwestern and western provinces.

This becomes more palpable if we consider that the dams hold back as much as 100 billion cubic meters of water, half of which is harnessed in the country’s Ataturk Dam.

The project, which is executed by US, German and Israeli firms among others, is due to provide water for up to two million hectares of arable lands in Turkey and boost the country’s electricity production by 7,500 megawatts.

Expert projections, Fahmi said, hold that the Middle East would be losing as much as 10 percent of its water resources by 2045. Over the same period, the demand for water in the region would increase by 60 percent, he said, adding this could even lead to regional wars.

“To tackle the problem of fine particles in the country, the four countries are needed to interact and engage in water diplomacy toward ensuring their entitlement to joint water resources,” Fahmi said.

The official said given that Iraq and Syria are faced with security and social predicaments, Iran should take a more active role in diplomatic efforts.

Regional cooperation on the matter stalled in 2011 when terrorism and conflicts began to blight the two Arab countries.

Back in March, Iran sent a letter to UN Secretary-General Antonio Guterres, calling for the creation of a regional task force to address the pressing issue of dust storms in the region.

I was wondering when if ever the water issue comes onto the table….

If its western contractors building the dams…never

Israel tried to seize the Litani river and I doubt that even if it said “please”, Lebaneese people would give it to Israel

Some have tried to argue that the Syrian war was partly caused by Climate Change. Now turns out that the reduction in water was a deliberate act on the part of Turkey to create protest and strife in Syria for their own purposes. Blocking rivers unilaterally should be a war crime!

this problem is for 2 decades lasting. turkey had no right to reduce the water amounts. the international law forbids such steps. but. if ignore, you can attack a nato member country …

Funny how once again the “Jews” are magically behind the major aggressive genocidal behavior targeted against Goyim’s.
We Goyim’s must unite to defeat tyranny! And save the Syrian people for future generations.
http://ihr.org/ 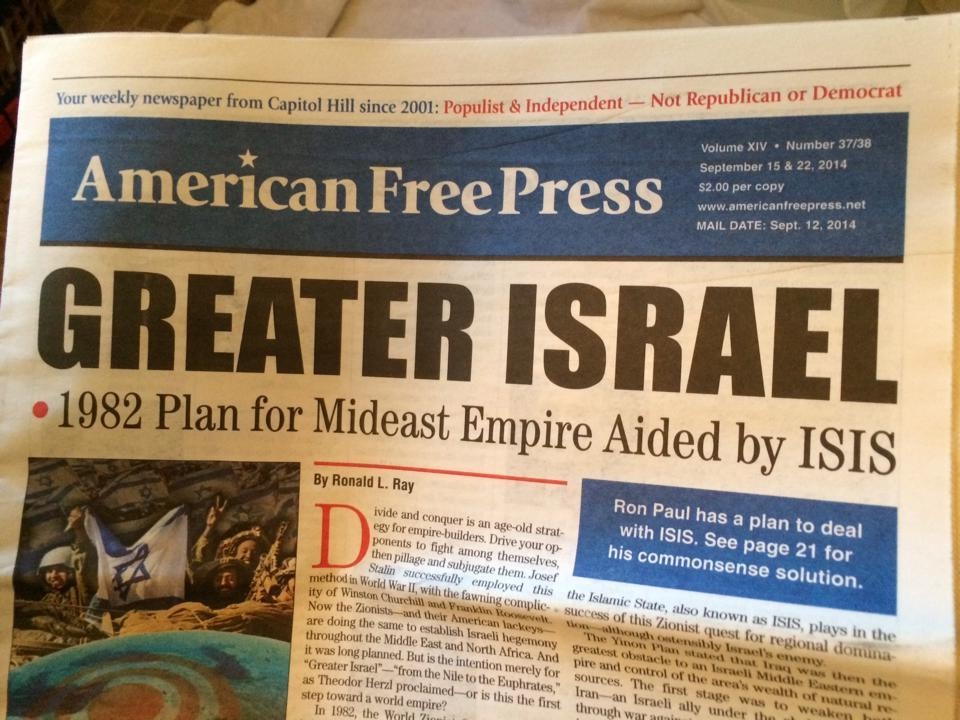 Water is Life.
No surprise Israel is involved in starving the Middle East of Water, what better way to remove “problematic” populations if your Wahbi terrorists fail to do so.