Osprey is unreliable junk same as the Crashawk.
U.S. special forces use Mi-17s in Afghanistan, that’s all you need to know…

ı didnt say russian helos bad…especially multi-mission helicopters is very hard to produce…mi-38t is pride of russian engineers ı assume because these class is a sign of military inteelectual property just like s-400.ı cant ignore the facts.

There is special version for Arctic.

Maybee You could argue that Melanie T was in a coffin with a parashute outside it under her transportation and the source is sputnik or laika.

LSD is a hell of a drug…

It makes no sense to compare those two units unless You make nonsense – and You do.

Big words from an LSD addict…

You seemes to have ignored function, seize and look as well as many other things.

When You refer to Afghanistan, You ignore the timetable as well. The verttical lifter was bad and has been impoved a lot since.

And I have checked up, theu last year has 375 of them. Id the version of today was junk, it would be on a junkyard. Its not.

To be correct, they bought few tens of Mi-17 and Mi-35 for local army as a gift.

Thats true, but Seal and Delta were using them too after a few fatal crashes with Blackhawks.

Nice. Maybee Sikorsky made it before he went abroad to a better life and salery.

Sikorski had American citizenship but was Russian. I don’t expect an American to understand me because an American is not a nationality but a citizenship. In any case, you praise American helicopters designed by a Russian.

Thats right. We have used them for decades and has just replaced our antique Lynx helicopters with the newest version.

They are made for rescue helicopters but very fast can be for troop transport.

Pilots here has only complaint. The new one canr remain at the watersurface as floater, but instead has an extra rescue opening.

I think more then You think know the russian inventions for war and the space. About other things its kind of minus.

With very bad pilot it can become dangerous also :-)

That was in my thought. But it was so long to write so I was bored and declined this.)

Why don’t you write such a comment for the American helicopter? And that helicopter can be flown by a bad or drunk pilot.
Didn’t it “dawn” on you to write something like that? So they trained you well that “good” goes with the American, and “bad” with the Russian. You know, it’s called brainwashing.

Jerry I am so much pro-Russian, pro-Putin that everybody is disgusted with me by now (I think even Russians). Just ask anybody here.

This was just innocent joke , nothing else! The guy I was talking to, is Russian!

I understand your reaction because I always react like you do, even much stronger.And many hate me because of that.

Here not only some Americans are against Russia but many Westerners in general can say nasty thing or two. There are also quite few Muslims Shia and Sunni who like to criticize Russia lot . So basically only guilty part perfect for criticizing is
1)Putin
2)Russia
3) nobody else

OK then. Have a nice day!

It was just a joke.

Dangerous for enemies. And Imho that it can be armed with heavy machine guns.

It got to have some weapon system of some sort. At least some heavy mg.

In this video David Hunter, who has 47 years of experience on Wall street running large pension and mutual funds and related experience, mentions that the progressing economic depression in the US could result in an economic collapse that leads to 80% unemployment and a totalitarian government.

Am I qualified? Probably not. Am I capable of doing the job and doing a good job? Probably.

My inclination would be to nationalize public companies on an as needed basis, phase out taxation of the citizenry, and pay the government’s bills from internal revenue generated by state owned assets. I’d ask Vladimir Putin if he’d be willing to come to America and help me run the US Government during the transition period, while also running the Russian government remotely. Until I get up to speed and can run the US Government on my own.

My goals would be to avoid war. Insure that goods and services are provided, and expand the US economy. Revamp US foreign policy so that it’s based on peace, prosperity and international cooperation. Rather than hegemonic domination. And to use this international stabilization to move ahead with our transition into normalizing relations with positive ET civilizations and become one ourselves. On a planet free of war, poverty and pollution. With better health care and extended lifespans for humanity. 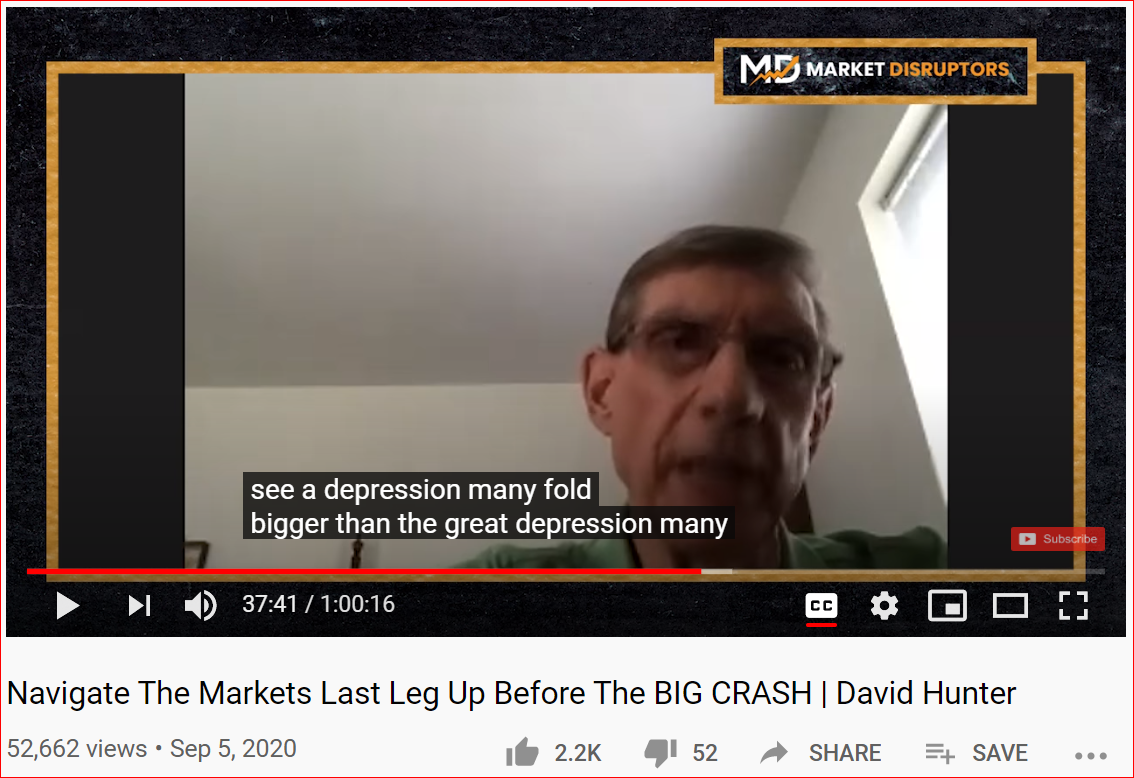 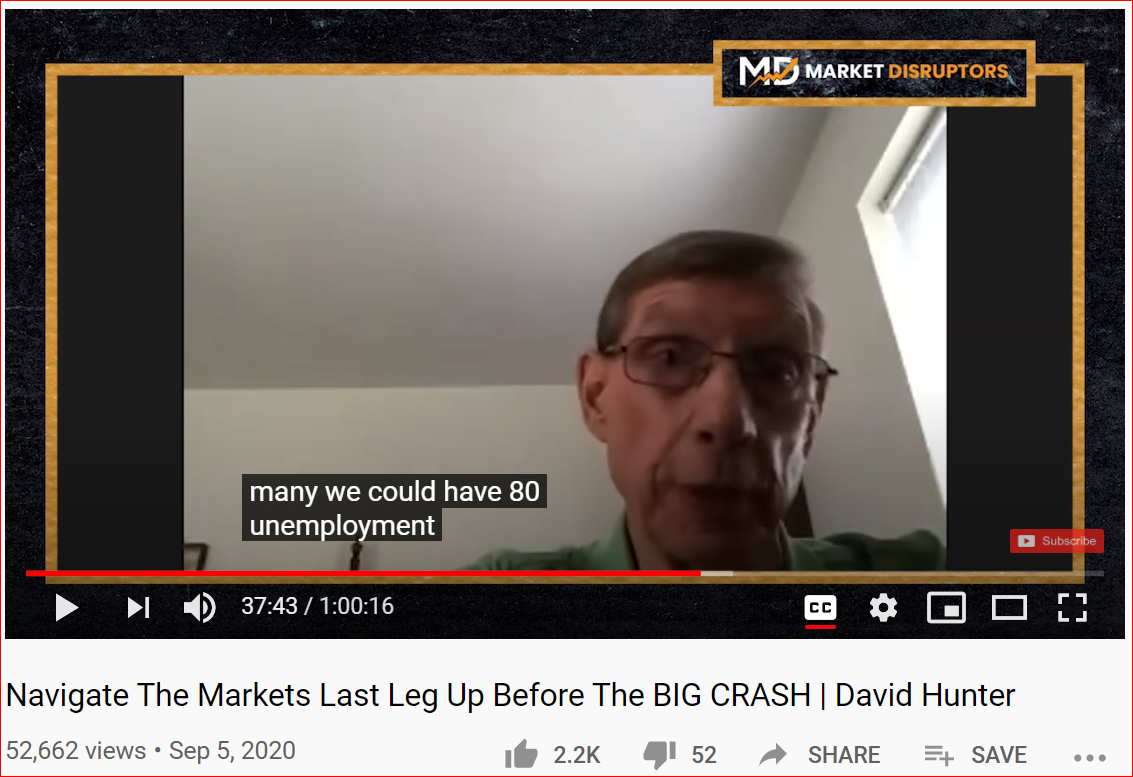 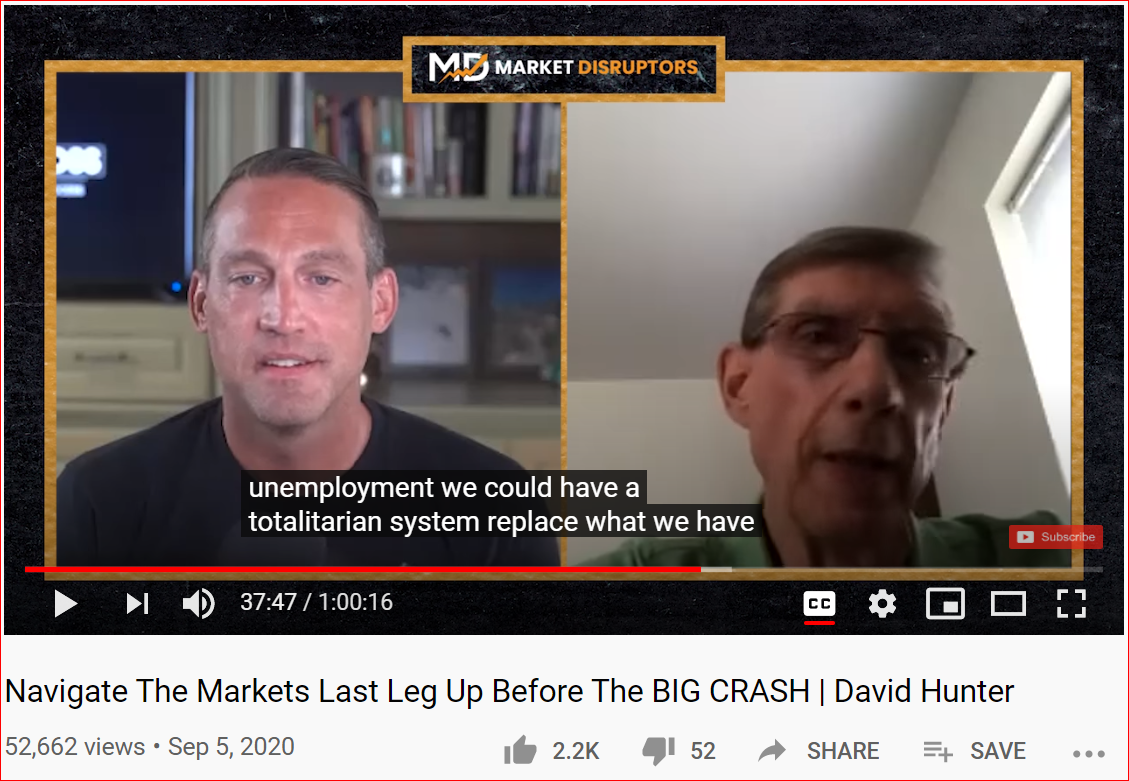 Grey and green for the army. 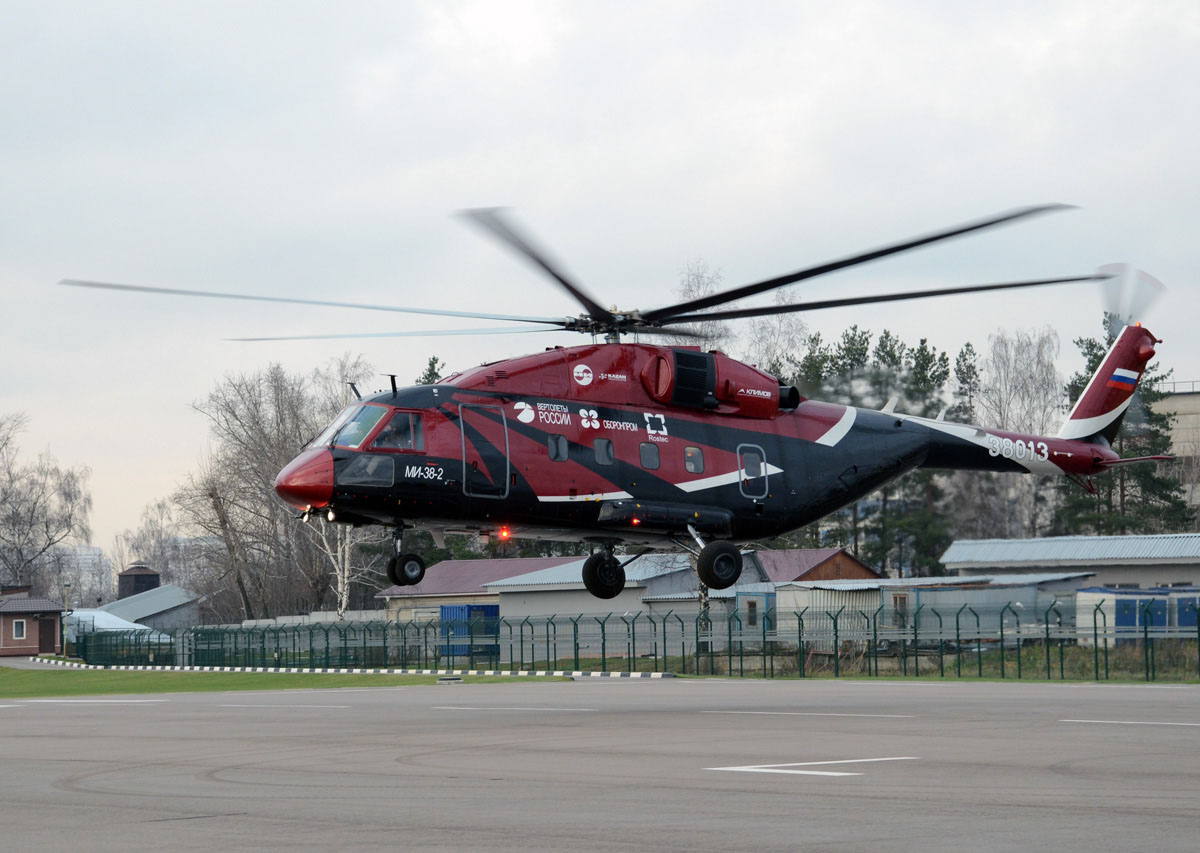 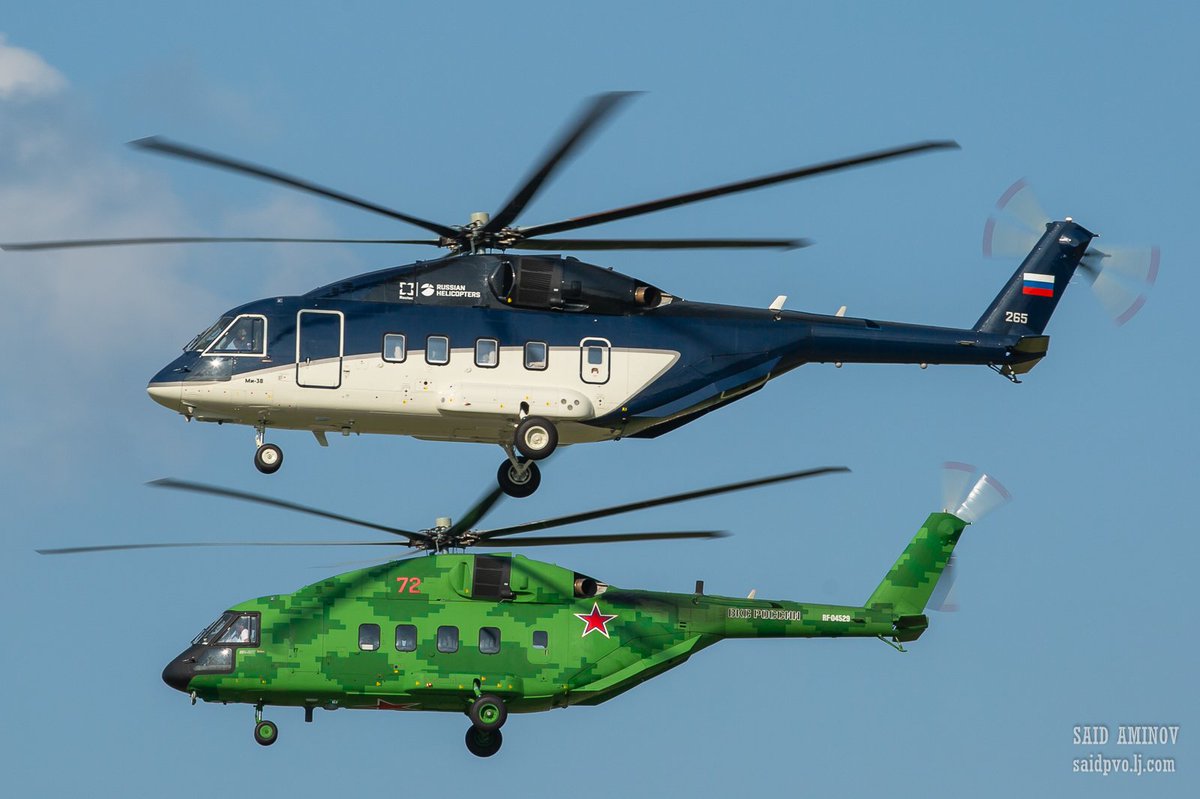