According to media, a group of Turkish servicemen, deployed at the Ramstein airbase, has appealed to the German authorities, asking to provide them a political asylum. 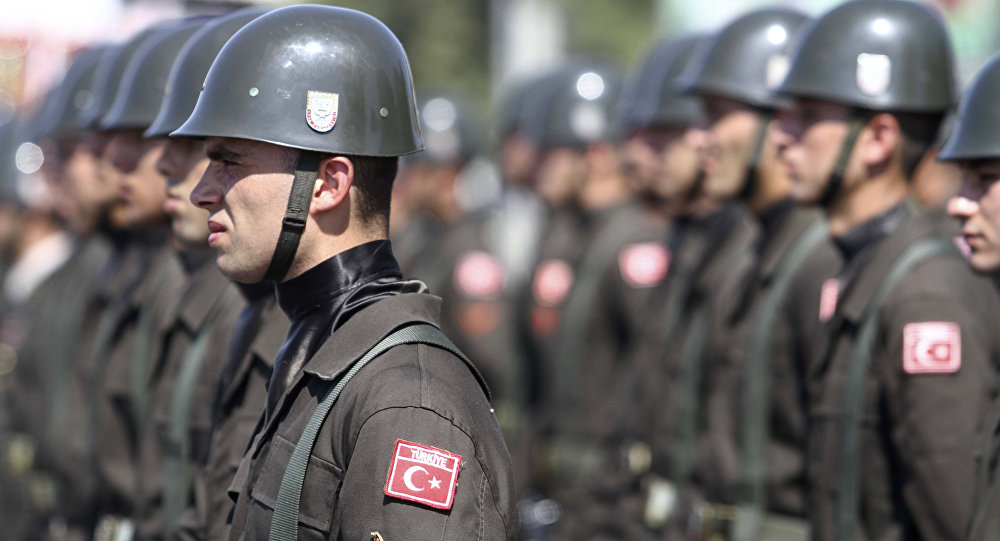 A group of Turkish military men, stationed at the Ramstein airbase in Germany, has asked Berlin to provide them a political asylum, the RIA Novosti news agency reported, citing foreign sources. There is no precise data on the number of the servicemen, who applied to the German authorities, however, according to German media, at least 40 Turkish soldiers are currently serving on the NATO airbase.

According to the article, the Turkish soldiers fear to return to Turkey in connection with the ongoing ‘hunt’ on suspected participants of the failed coup attempt. The military men say that the Turkish authorities may trump up a charge against them, accusing them of having links with foreign intelligence agencies or people of Fethullah Gulen (a Turkish preacher, who is considered by Ankara the main ideologist of the coup) on the territory of Germany. Reportedly, the appeal to the German authorities was made now, as a rotation of the representatives of the Turkish Armed Forces in Germany is scheduled for December.

There are no reports about reaction of the German government on the appeal of the Turkish servicemen. Meanwhile, numerous representatives of the Turkish Diaspora have appealed to German Chancellor Angela Merkel via German social networks and asked her to give a positive response.

At the same time, arrests of alleged participants and supporters of the coup attempt are really ongoing in Turkey. The number of prisoners has already reached tens of thousands of people. According to human rights groups, the main part of arrested people is represented by military men. Methods of psychological influence, often on the background of tortures, are used against them.

Turkey will find itself in the same mess as the nato countries if it remains as a member of this invasion machine. One which ignores International Law and UN mandates and rules.

Oh, is it Say Whatever You Want Day? Yeah NATO is bad, because of made up reasons.

Take them in, they are muslims, you have to!