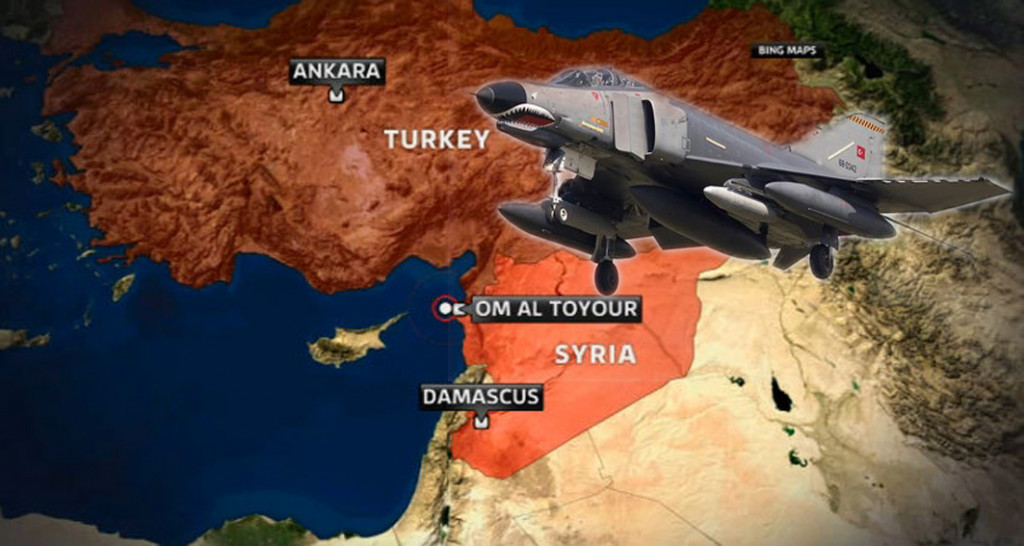 According to the reports, the Turkish forces took countrol of the at the Al-Halaqa Mountains sector.

These actions could be easily connected with the Turkey’s attempts to, de facto, capture territory of the northern Syria and set a no-fly-zone there. Nonetheless, the Turkish initial plan was smashed by the Russian military activity in the region.