Almost 300 men and boys have been executed by terrorists of the Islamic State (IS) group in the area south of the Iraqi city of Mosul. 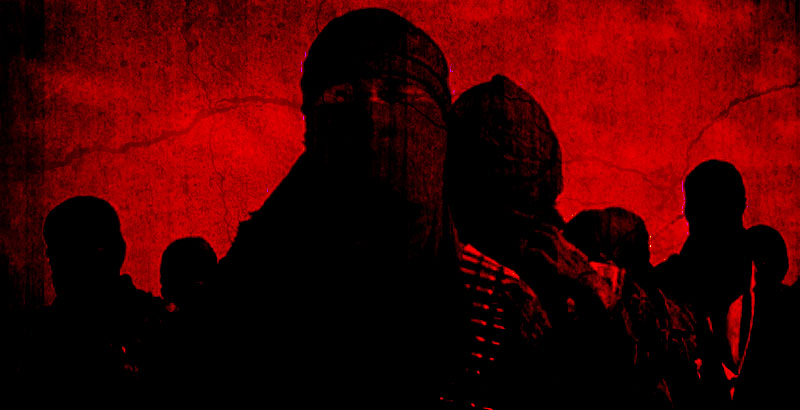 Terrorists of the Islamic State (IS) group executed 284 men and boys in the area south of the Iraqi city of Mosul, the CNN TV-channel reported, citing a source in the Iraqi intelligence. Reportedly, executed people were previously used as a human shield during a battle for Mosul.

The executions took place on Thursday and Friday. Then, the bodies were transported to the opposite side of the city and rolled into a mass grave site by bulldozers.

Earlier, the UN reported that IS terrorists might kidnap several hundred families in order to use them as a human shield. According to CNN, 550 families have been kidnapped in two settlements by terrorists.

Living up to what is expected of them – TERRORISM. Thanks to its main sponsors..Washington, Tel Aviv & Saudi Arabia

They’re eliminating potential opposition. Unfortunately, this is probably not the only instance of such murders. After Mosul is liberated, Iraqi forces shall probably find dozens of mass graves and many bodies that IS didn’t have time (or didn’t want) to bury. I understand that the Iraqi offensive is progressing faster than expected, but IS has had plenty of time to plan counterattacks and the escape of their core cadres to Syria with the help of Turkey and the US Coalition.

How verified is this. Not a word in our news, but a lot about Kirkuk,Aleppo as well as Turks & FSA targeting Kurds in stead of ISIS.