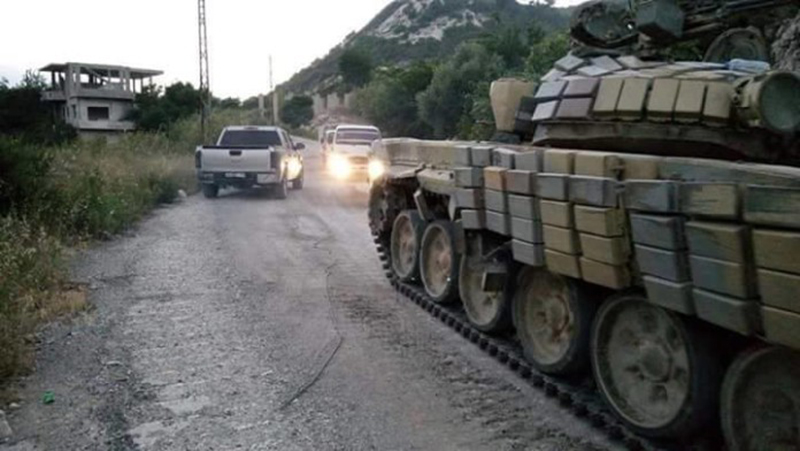 AlMasdarNews reports: On Saturday, a large convoy comprised of republican guard soldiers arrived to the Syrian government controlled town of Salma in the northern Latakia countryside.

These soldiers were originally deployed to the East Ghouta region of Greater Damascus before they were given orders to participate in the upcoming northern Latakia offensive.

In the coming days, the Syrian Armed Forces, led by the Desert Hawks and Syrian Marines, will be conducting the long awaited northern Latakia offensive that is concentrated on the remaining villages and mountaintops that overlook the Turkish border.

Unlike their previous offensives in northern Latakia, the Syrian Armed Forces do not plan on halting this assault until they officially seal the Turkish and Idlib borders that have been used by jihadists to infiltrate this coastal province. 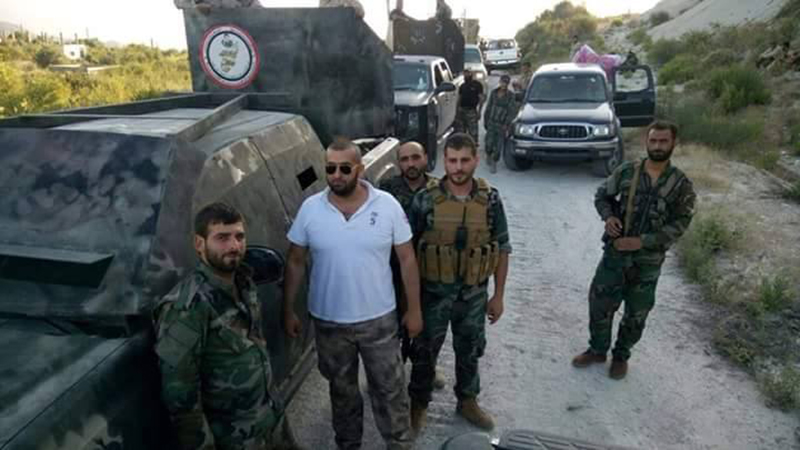 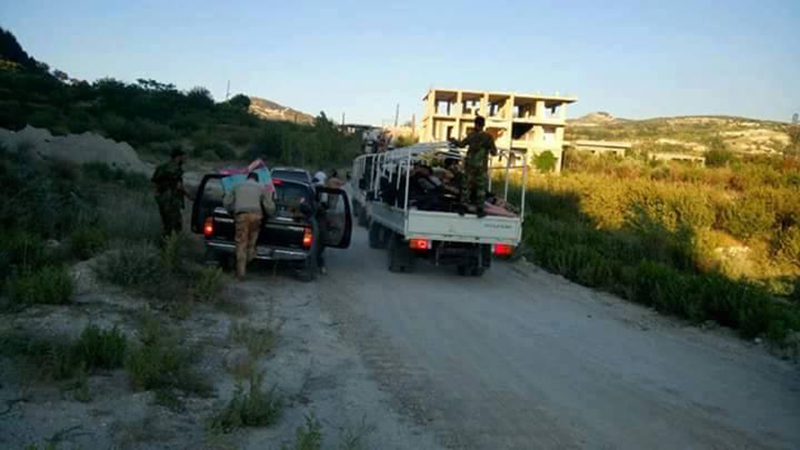 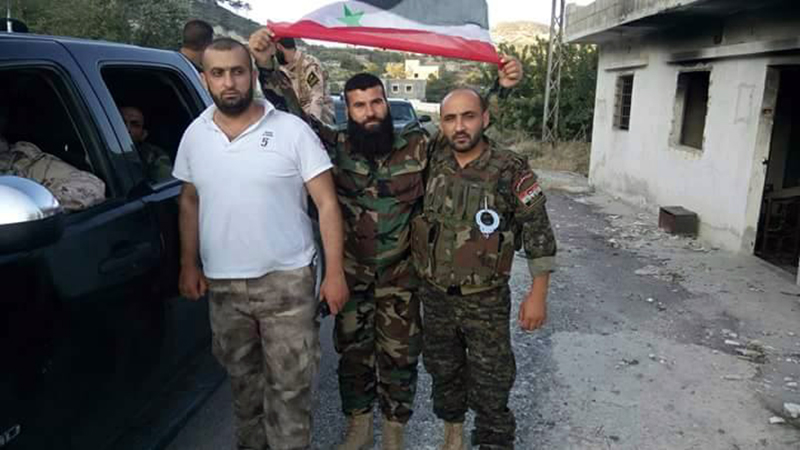 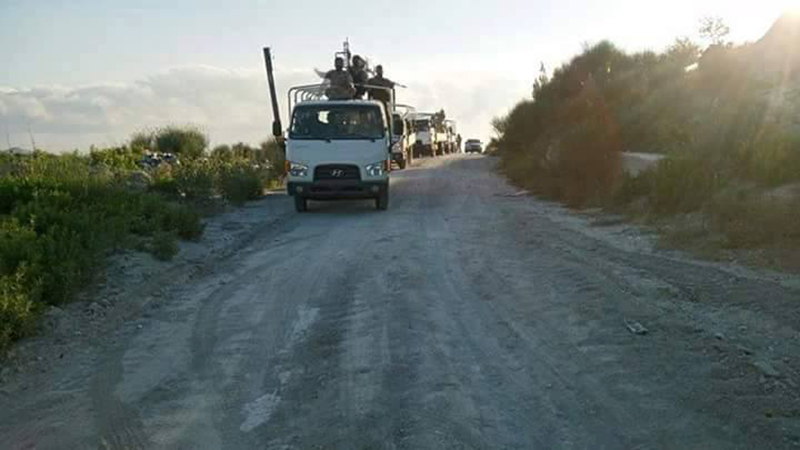 Good luck, I hope you kick their asses and seal that part of the border for good.

so i guess this means no more gains in East G now that crack units have been redeployed. opportunity cost is a bitch.

Just go and kick butts of the monsters

Slaughter to bastards. Send them to HELL.