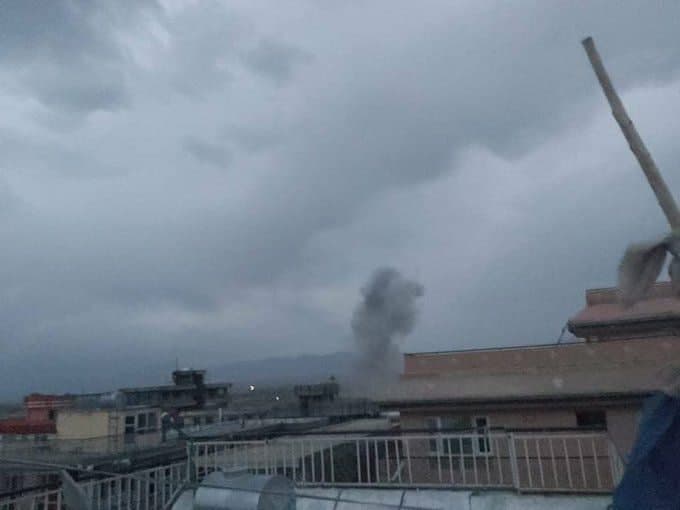 At least 27 people were killed and dozens more were injured.

Initially, Interior ministry spokesman Tariq Arian said 21 people had been killed and 91 wounded and that a rescue and recovery operation was continuing.

A provincial health official said just over 60 injured people had been taken to hospital and many students were among the victims.

The European Union’s delegation to Afghanistan condemned the attack.

“In the holy month of Ramadan, horrible news on a car bomb in Pul-e-Alam, Logar province, killing and injuring innocent civilians, including students….this is a tragedy for the whole country,” it said on Twitter.

The car packed with explosives detonated in Logar’s capital of Pul-e Alam near the house of the former head of the provincial council, Didar Lawang, the spokesman for Logar’s governor, said.

The house also operated as a guesthouse and the blast had struck just as guests were breaking their fast during the Islamic holy month of Ramadan, according to the head of Logar’s provincial council, Hasibullah Stanekzai. 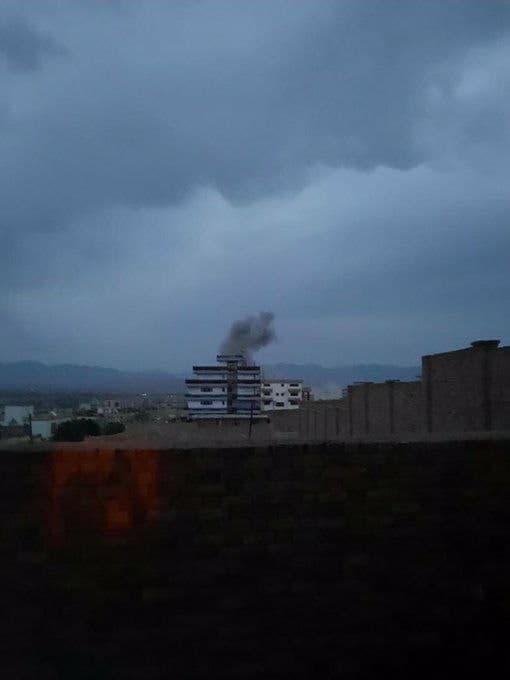 He said among the casualties were high school students who had been staying at the house, having travelled to the capital to sit their university entrance exam, as well as pro-government militia members.

It is unknown who carried out the attack, and the Taliban said that they were looking into the matter. 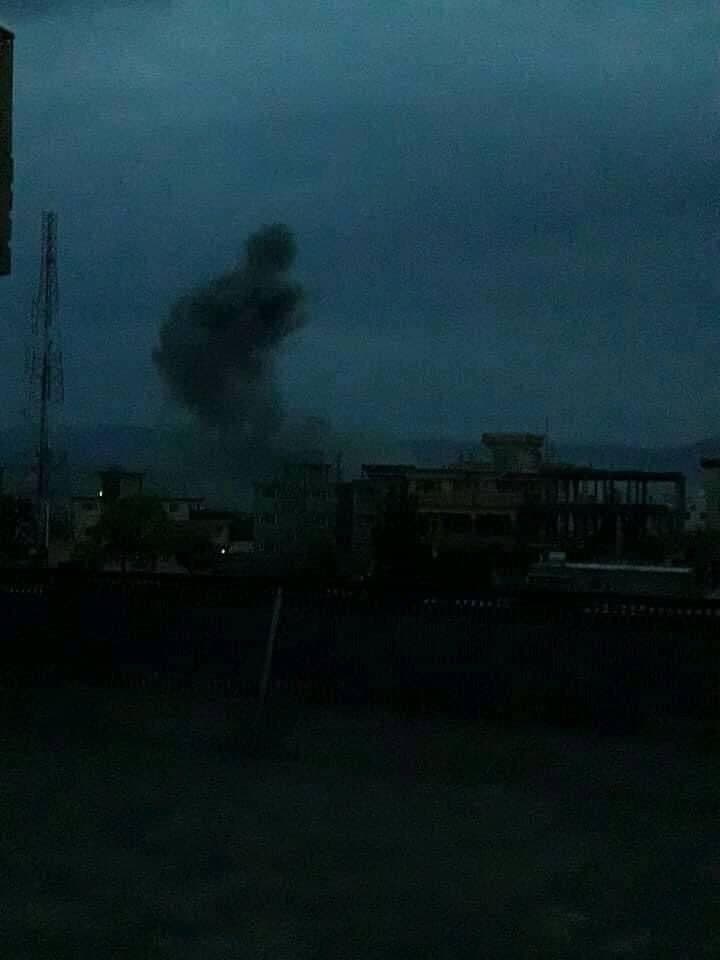 The May 1st – 2nd weekend marks the 10th anniversary since Osama Bin Laden, the mastermind of the September 11, 2001, attacks on the United States, was killed by US special-operations forces, Seal Team 6, inside his high-walled compound in the Pakistani military college city of Abbottabad.

In an exclusive interview with CNN conducted through intermediaries, two al Qaeda operatives tell CNN that “war against the US will be continuing on all other fronts unless they are expelled from the rest of the Islamic world.”

This is about the best the talibs can do…….nothing but terrorism on civilians. Only brings more retribution upon them when the ANA comes down very hard on them. Just like how the Syrians and Iraqi’s treat daesh.

Ashton, That wasn’t Taliban. (a Western creation) That was US, Oh, my.. look, there’s no way we can leave now. See, the evil Taliban is already running amok. “We” must stop them, only US can…the poppy fields, … Er, I mean the poor civilians…

Jim, extremely cheap chinese fentanyl and meth at levels of potency unheard off have rendered opium and heroine totally worthless. For $10 you can have a junkie strung out for days until he commits suicide. Check out the Kensington philly vidz on youtube……..shit its like one a them apocalypse movies outta the 80’s. China’s pumped the US fulla fentanyl and meth for pennies on the dollar. And it ain’t just philly, its a hundred other cities nation wide……Just ridiculous.