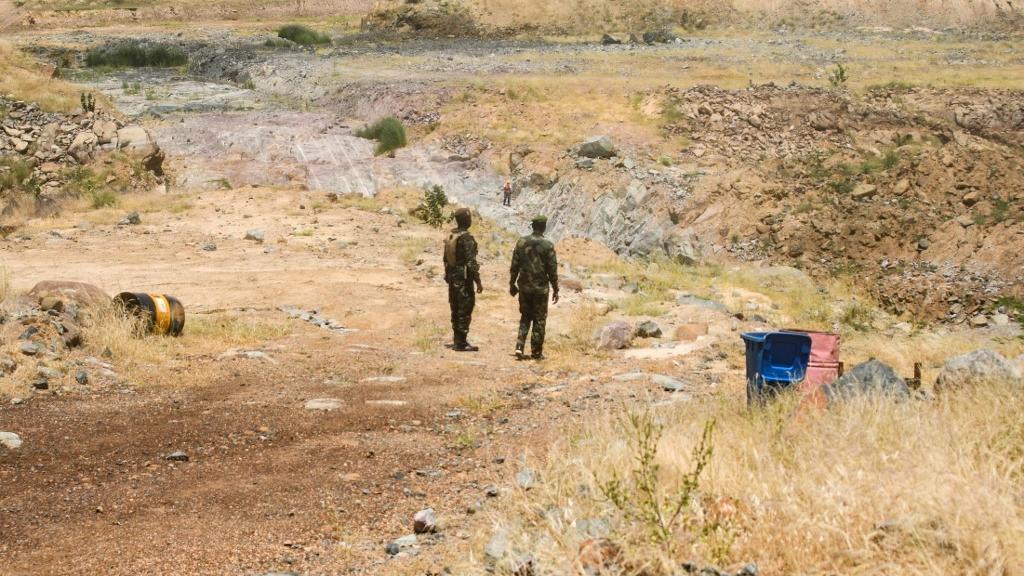 The population of Niger is suffering from increasingly violent terrorist attacks in recent months.

On November 2nd, Islamic extremists have killed 69 people in the latest attack in the volatile border region near Mali. This happened when terrorists ambushed a self-defense brigade in western Niger.

The violence took place earlier this week near Banibangou, about 155 miles (250 kilometers) north of the capital, Niamey.

The town’s mayor was among those killed in the Tuesday attack with 15 members of the village defense group sustaining various degrees of injuries, the statement said.

The local self-defense groups have been helping Niger’s military to fight extremists who have intensified attacks on civilians this year blamed on Islamic State-linked militants.

Some of their frustrations were shared with President Mohamed Bazoum when he paid a condelence visit to the town.

“The bandits terrorise us too much, we don’t know the reasons, why there is still no peace in Banibangou, we really try to understand, we are killed again and again, we are robbed, we are tortured and we don’t know for what reasons.” Kallam Tinni, the traditional chief of Banibangou said at the town meeting with the President.

Habsatou Ali, a resident of the town also spoke of the disturbing situation.

“Since the beginning of this insecurity, it is no longer good to live in Banibangou, there is hunger, there is thirst, we don’t have peace of mind, we don’t even sleep anymore, one day we tell you to be careful, we have seen columns of motorcycles, the bandits are coming to kill us, life has really become hard here, the women and children are particularly in turmoil.”

This was one of the deadliest attacks in the Sahel, a region where the territories of Mali, Burkina Faso and Niger meet without physical boundaries and where jihadist groups operate.

Even without terrorists, the situation in Niger is worrisome, as people are dying by the dozens in various incidents.

18 people are reported dead after an artisanal gold mine in the Maradi region of southern Niger, near Nigeria collapsed on November 7th.

Mayor of Dan Issa, Adamou Guéraou told the AFP, “The provisional death toll is 18, which we buried this morning. There were also seven injured in hospital,” He added, Nigerian nationals were among the injured.

The accident occurred at the mining site in the village of Garin-Liman, not far from the border with Nigeria, Guéraou said.

Discovered a few months ago, the Garin-Liman mines attract thousands of artisanal gold miners who mine with the hope of making a living.

Finally, on November 8th, More than 20 children were killed and dozens injured when a fire broke out in a school in Niger’s second-largest city – Maradi.

Three school classrooms made with straw were consumed by the fire, killing children aged between three and eight, local media reported.

The cause of the fire and where it started was not immediately known and an investigation was launched, the Regional Direction of National Education confirmed.

The resurgence of extremist violence began with a January attack on two villages that killed at least 100 people. The following month 237 more were killed in a series of attacks at the hands of armed gunmen riding motorcycles.

The solution is; send Wagner group to Niger,

It could help but remember that it didn´t worked in Mozambique where they flee the country. The solution must be fighting french army like Mali started to do. This is the same that going on in Ethiopia with U.S medling to devide african countrys in small parts so they can loot easily.