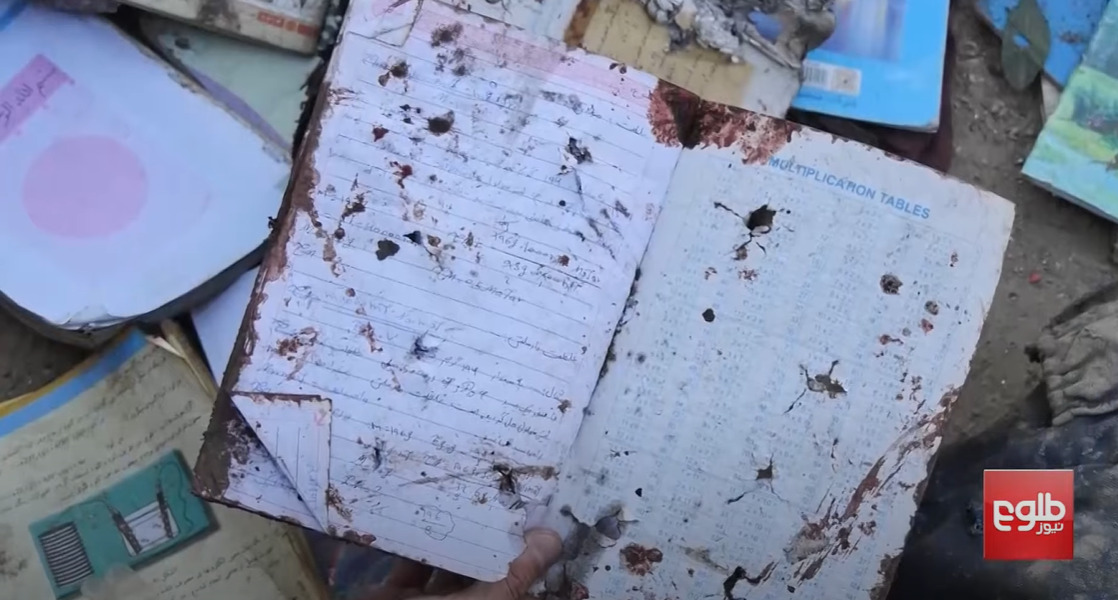 At least 40 people were killed on May 8 when three explosions rocked the Sayed ul Shuhada school to the west of the Afghan capital Kabul.

The first explosion was caused by a booby-trapped car. Later, two rockets landed near the school, which hosts mostly female students.

The Taliban quickly denied responsibility for the attack. The group’s spokesman, Zabihullah Mujahid, even condemned the incident on Twitter.

#Reaction
We condemn today’s blast in Dashti Barchi #Kabul which targeted civilians & sadly caused heavy losses.
These are the actions of sinister circles that are operating in the name of Daesh under the wings & intelligence cover of #Kabul admin.

The hideous attack may have been orchestrated by ISIS, whose cells were behind several bombings and rocket attacks on Kabul in the recent months. As for now, the terrorist group is still silent.

The attack exposes the fragile situation in the Afghan capital, which is yet to be secured. The ongoing conflict between the government and the Taliban remains the main destabilizing factor. The US withdrawal from Afghanistan will further complicate the situation.

Here we go with the utterly predictable false flag attacks meant to give an excuse to the Imperialist States of Amerikastan to abandon its withdrawal from Afghanistan.

If they want to blow up something then they need to blow up a roadblock checkpoint or outside a military or Police base . To attack a school is mindless and counterproductive. Who wins out of this and why would it be done.. ISIS was quick to condemn it which says something. The Taliban always opposed girls going to school but why would even they do it instead of attacking The Government or more to their liking , Americans. Abby Martin on US defeat in Afghanistan. .. sorry just have to copy and paste instead of clicking link. https://www.youtube.com/watch?v=FlztTxaBDK0

Only Western controlled forces do sick atrocities like this. Its not the first time, trying to destroy all Afghan brilliant youth in their hate to third nations intelligent personalities as they dont fit into the racist narrative of British superiority, US exceptionalism, Hitler’s Aryan race and Israel’s Jewish superiority.

There was a school for midwives that was blown up in July of 2018 under similar circumstances and for the same domestic terrorist financiers as this. It also fits a pattern of retaliation to leverage abroad crimes that were not completely successfully covered up in the U.S. As long as they let the same terrorists in the U.S. keep doing this it is going to be impossible to stop things such as these happening sequentially as they accrue to the merit of the domestic terrorists.

Untrue. They were opposed to co education and said that they would set up girls- only schools “when they had the resources “. They never at any point opposed informal home schooling for girls; I have myself met an Afghan woman who ran a girls’ school in her home.

As for the Taliban, there is, of course, zero reason for them to do this. If they really want ti stop girls’ education again, which by the way they say they will not do, they can just do it after they inevitably recapture power in a year or two. Blowing up the school would be totally counterproductive at this point.

There are only two sets of people it would benefit: the Imperialist States of Amerikastan, which wants to continue the occupation, and the puppet child sex slaver Quisling warlord regime in Kabul, which needs the occupation to continue to survive.

Cui bono, as they say. Who benefits from a crime?

Taliban is getting f****ed by afghan army everyday that’s why they are desperate and carry out cowardly attacks.

Taliban is getting f****ed by afghan army everyday that’s why they are desperate and carry out cowardly attacks.

Tell me, how many Modifellating Bhaktonazis had to be cremated in car parks today because of the criminal negligence of your gibbering globetrotting genocidal Gujarati gangster God?