Terrorists who mask themselves as opposition members and violate the ceasefire in Syria should be destroyed, as said by Sergey Lavrov. 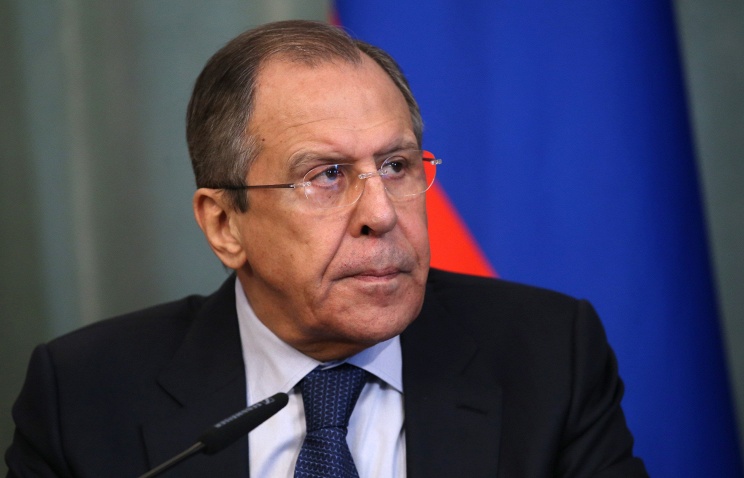 On Wednesday, Russian Foreign Minister Sergey Lavrov said that Terrorists who mask themselves as opposition members and violate the ceasefire in Syria should be destroyed.

“I hope that our interaction on the anti-terror front within the Syria Support Group, which is still developing incrementally despite difficulties, will start bringing results,” Lavrov said.

“Those who are trying to thwart the peaceful efforts will not prevail. A positive trend in Syria is obvious,” the Russian foreign minister added.

“However, some terrorist groups are trying to hide themselves in the opposition ranks. We should see to excluding them from the ceasefire regime and subjecting them to destruction,” Lavrov stressed.

He also said that the state system in Syria has been preserved and a catastrophe has been avoided.

“The state system and state institutions in Syria, unlike in Libya, have been preserved,” Lavrov said. “Russia made its own contribution to this, when, upon the request of legitimate Syrian government, it sent its Aerospace Forces to counter a terrorist threat, destroy terrorists that were ready to seize Damascus. It would have been a complete catastrophe but it has been avoided for now,” he added.