Despite this activity, government forces were not able to make notable gainst against ISIS and to pose a real threat to ISIS units in the Uqairybat area.

The key battle that will impact the future of Uqairybat is now ongoing in the area north of Sukhna. 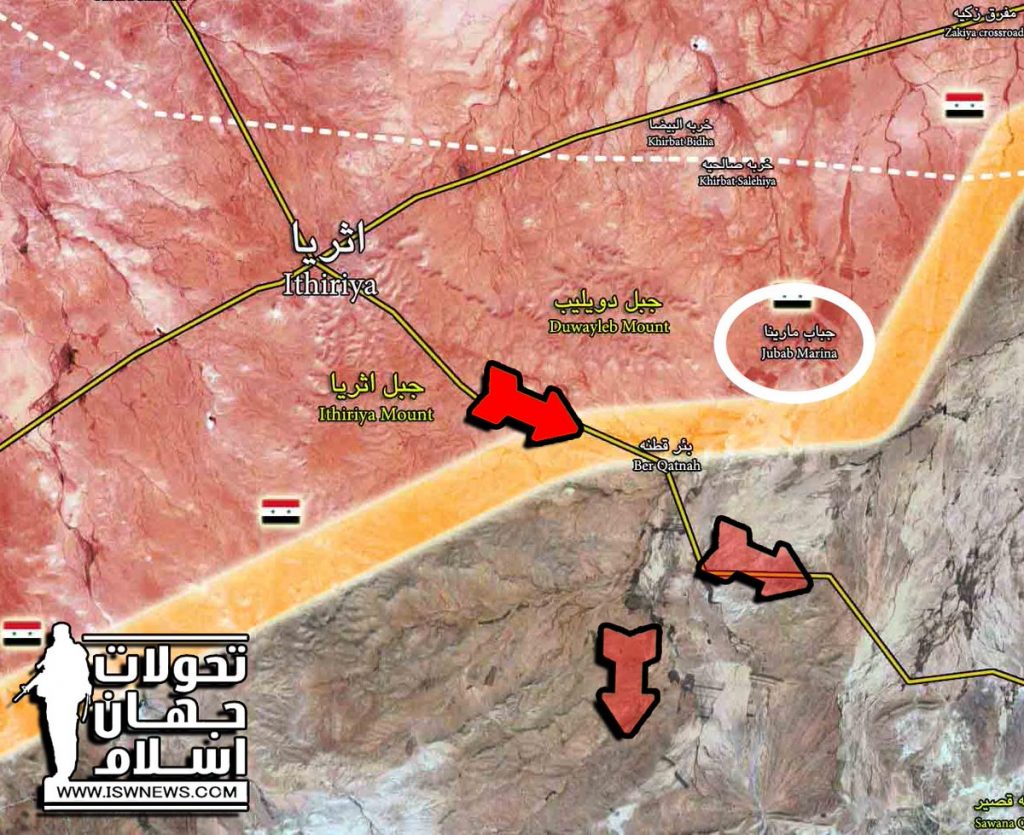 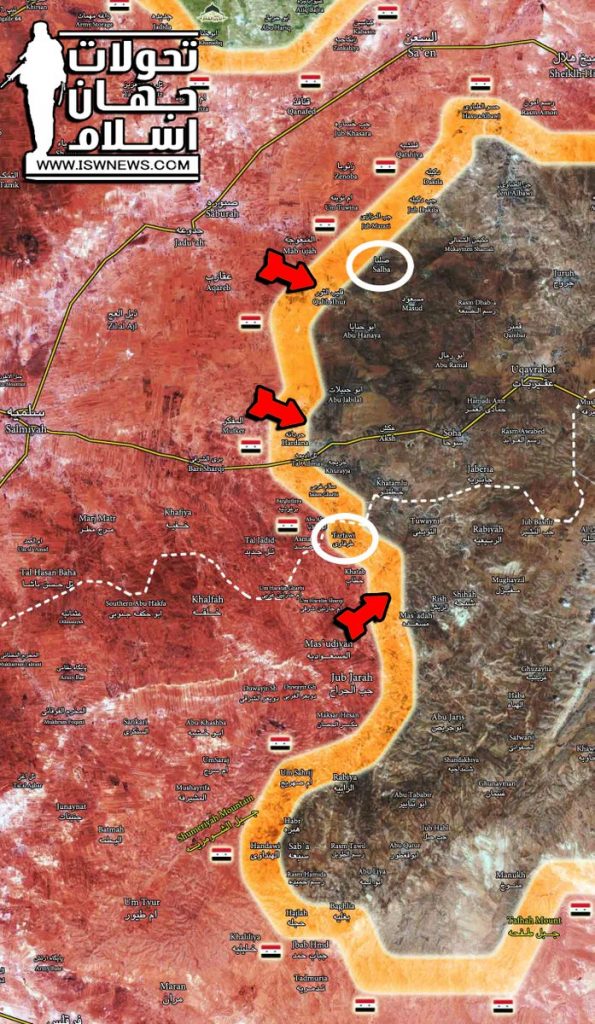 The units stationed in the east hama pocket have to be the worst the SAA have, I know the terrain is terrible but 10 months+ and all you have to show for it is a couple of villages next to each front?