The US-led coalition continues air campaign in Syria. The main goal is to support the Kurdish efforts against ISIS. 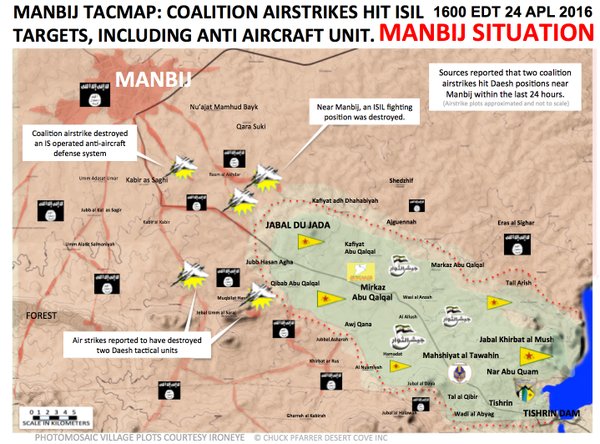 The acronym “ZSU” stands for Zenitnaya Samokhodnaya Ustanovka (Russian: Зенитная Самоходная Установка), meaning “anti-aircraft self-propelled mount”; the “23” signifies the bore diameter in millimeters; the “4” signifies the number of gun barrels. It is named after the Shilka River in Russia. Afghan soldiers nicknamed it the “sewing machine” due to the sound of firing guns. It is also referred to by its nickname of “Zeus”. 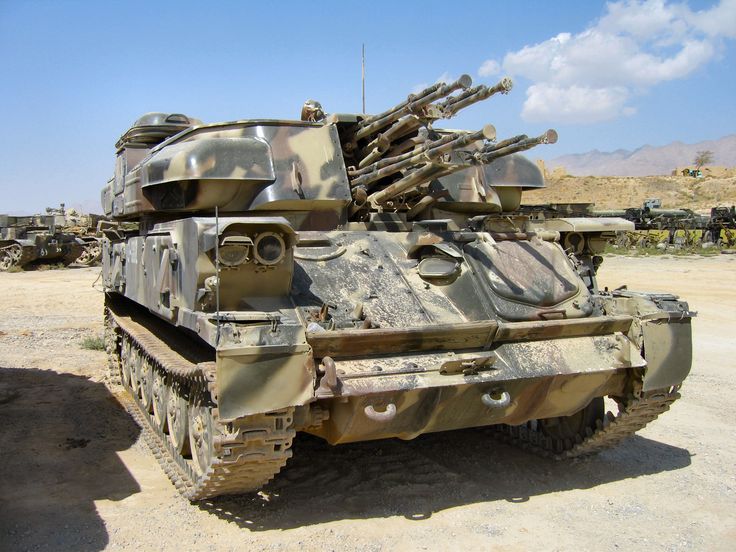