On August 21, the Syrian Arab Army (SAA) and other pro-government factions advanced on positions of Hayat Tahrir al-Sham (formerly Jabhat al-Nusra, the Syrian branch of al-Qaeda) in southern Idlib. According to pro-government sources, SAA units liberated the hill of Tari (Tall Tari) and advanced on the town of Tamanah.

Government troops are seeking to increase pressure on militant positions in northern Hama by cutting off all the remaining supply lines heading from southern Idlib to Lataminah.

There is barely 5kms left before a large Turkey cookout will happen. The Turkeys will flee again as the noose tightens. Russia totally dominates the air and hopefully will keep on supporting the very well organized and planned SAA offensive with SU-35 Super Flanker top cover flying circles around the spooked fleeing Turkeys in their antiquated F-16 super junk. 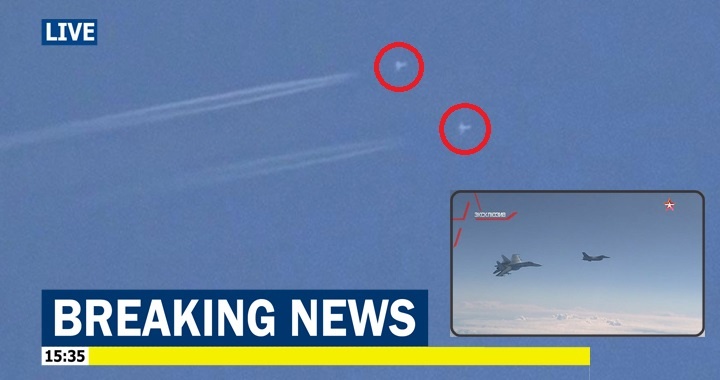