The Russian peacekeeping force has entered the Nagorno-Karabakh region and is working to establish 16 observation points to monitor the ceasefire regime. According to updated information, the core of the force is units of the 15th Separate Motorized Rifle Brigade “Alexandria” and the Military Police.

Russian forces have already taken control of the Lachin corridor, which links Armenia with Karabakh. The Armenian town of Goris is being using by the Russians as the build-up area for further deployment.

As it was revealed earlier, the deployment includes 1,960 personnel, 90 armored personnel carriers, 380 motorized vehicles and special equipment. The deployment includes BTR-82A, Tigr, Typhoon armoured vehicles as well as Mi-8 and Mi-24 military helicopters that will be used to monitor the ceasefire together with reconnaissance drones. Photos and videos from the ground also showed specialized electronic equipment and even battle tanks. The tanks were not noticed as a part of the peacekeeping force. So, most likely they will remain in the Lachin corridor area only, on the Armenian side of the border.

Current situation in the front line: 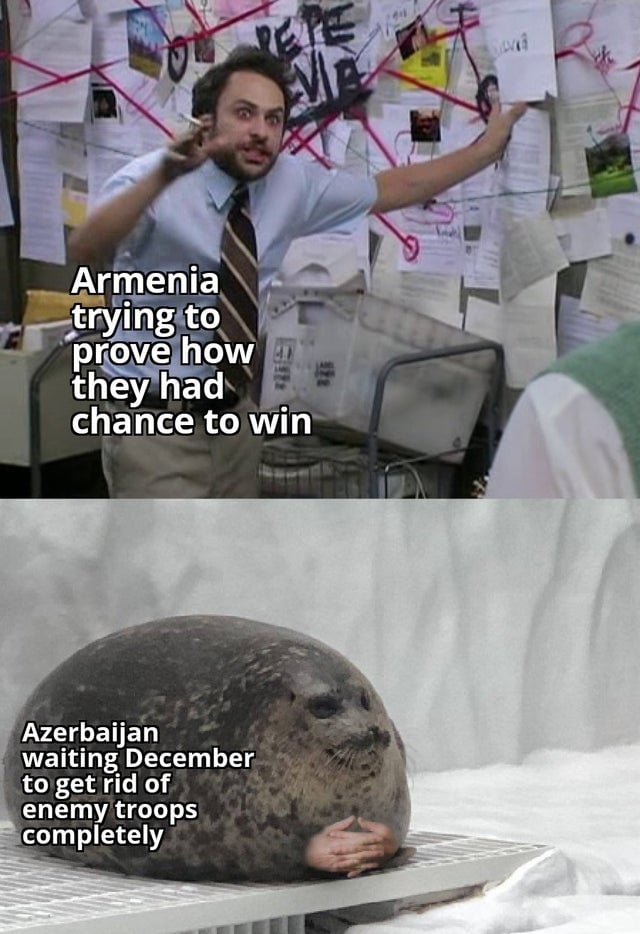