Pro-government forces have retaken all militant-held area east of the Golan Heights excluding a chunk controlled by ISIS. Members of Hayat Tahrir al-Sham and the Free Syrian Army are handing over their weapons to the Syrian Army and a radical part of them is withdrawing toward the militant-held part of Idlib province.

At the same time, ISIS units have captured six villages using this situation thus triggering more active preparations of government forces to eliminate the group in the area. Great job by SAA for sure.
Now time to crush the ISIS group.
Tigers going in for the kill. :) 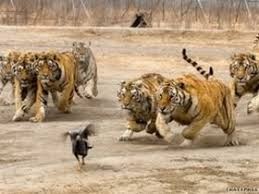 Yup. As a side issue, have you ever thought why the politicians, MSM stopped using the name and the acronym ISIL ?.

Where we ever using it in the first place? Everyone’s been using IS or ISIS since 2014. Daesh if we want to be really insulting. Who still uses ISIL?

And now, to be completely inconsistent, why do we keep on using whatever new abbreviation or nameof the month that Al Nusra keeps using in order to rebrand itself in a way to make it more appealing to its Western backers? A turd is still a turd no matter what name you use it. It will always be Al Nusra to me.

IL is the two letter code for Israel.
I think this was his point. It was not a typo on my part. LOL

Yep, well ‘ish. The Levant which was the L, actually included Israel,plus a couple of other places they did not want to shout out.

This is how it was stated in the MSM, yet no-body ever saw these articles – https://www.bbc.com/news/world-middle-east-27994277

Please have a look at the two following comments (1 by PZIVJ and 1 by me).

I did. Personally I think ISIS sounds the most sinister, to Western ears at least. It’s the way the group is now known and hated. They even made it like that in South Park.

Now,, one can try to keep on using ISIL, to link it to Israel, but IMHO that only makes you sound like you have an axe to grind. You think it sounds clever, but eventually people start tuning you out.

For me, it is ISIS as well. I was just trying to show, how farcical the whole thing is, when they make up a terror group, give it a name and then have to change it.

Corporations change names all the time as well, usually in order to improve their public image. Hell, even countries sometimes as well, case in point Macedonia. In that sense nothing surprises me about terror groups in that regard.

The important point is that ISIS-Daesh-Nustra, whatever name you want to put it, were created, supported, financed by USA-ISrael-NATO with the help pf Turkey-Jordan-Qatar and Saudis. Their main goal was to destroy Syria, later Iran, and finally Russia.

Reportedly Israel is evacuating terrorists under the guise of “White Helmets.”

Into Jordon “Jordan government said it had authorized the United Nations (UN) to organize the passage of 800 Syrian citizens through Jordan to be resettled in western countries.”

They are probably from the “Western Countries” anyway !!!>

PS “Israel’s military said the “exceptional humanitarian gesture” came following the request of the US and European countries and in accordance with the directives of the political echelon.”

correct me if i’m wrong, but seems to me that it would only be possible through isis territory?

Answered your own question. The dark spot on the map was set up to be an escape route for ISIS and their spy operation .. White Helmet Terrorists. The spot will dry up like a pimple as they are relocated to terrorize other ‘enemies’ of the empire and the empire toe suckers.

No, they were evacuated through the Israeli-occupied Golan Heights, thus bypassing the Daesh/ISIS territory that has since been liberated by the Syrian Arab Army and its allies, and also not entering Israel, only the Syrian territory that it illegally occupies.

Israhell abandons it’s Isis terrorists, sends them to Europe, just like the plan of refugees destroying Europe, it’s a win win situation for the zionist gangsters 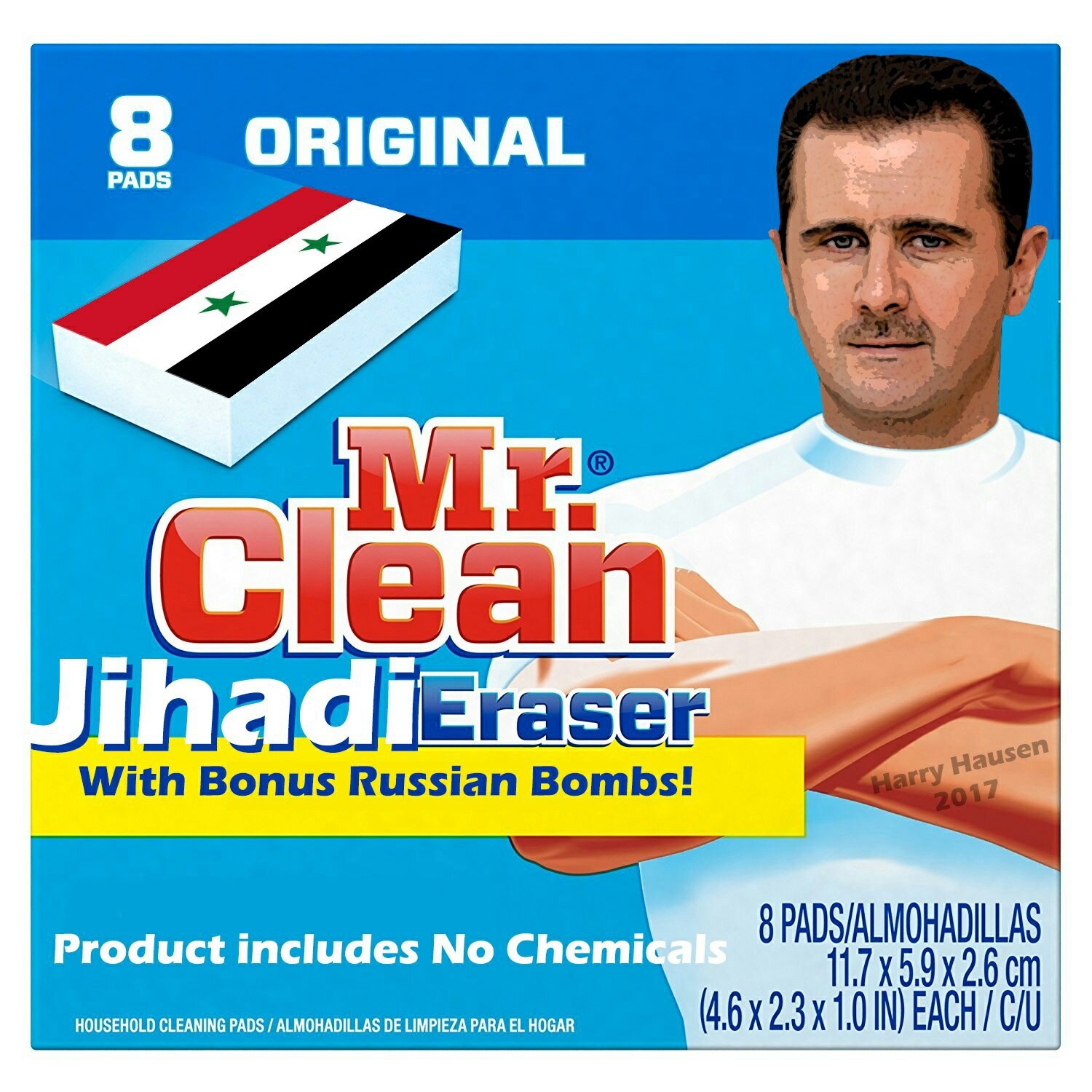 Question: What do you call it when ISIS Headchoppers run for Cover to IsraHell?

Some Printable Detailed Tourist Information of the Golan Heights…
http://www.jcpa.org/text/DefensibleBorders-GolanHeights.pdf

Only IS offer serious resistance to SAA mercenaries. So called Rebels are a bunch of cowards