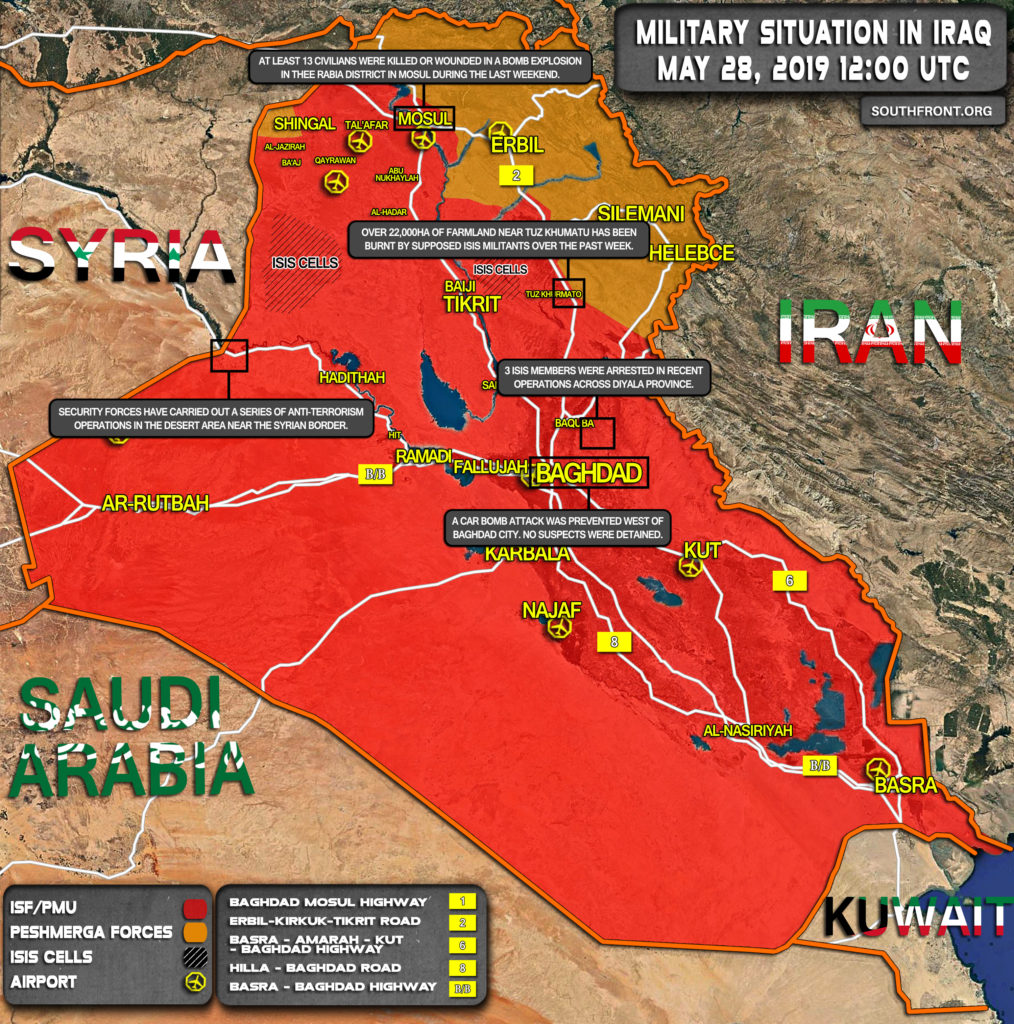 Surely the ISIS area is not that big ?.

Anyway, big bombs everywhere, kill them all and do it soon, before the US stitch you up.

What happened to forcing the Yankers out ?