This map provides a general look at the military situation in the area of Douma in the Eastern Ghotua ahead of the expected military situation by the Syrian Army. Douma is controlled by Jaish al-Islam. The group has recently claimed that it is not going to accept a reconciliation agreement with the Syrian government triggering a series of prepartions by government forces for a storm of the city. This couldnt be so hard to take could it?

Its just a small town with open area around it

Depends on if you are willing to level it and kill everyone in it. Could take year to stave them out and of course the “civilians” would be first to starve. A good place to testy Russian ground Drones and small armed Air born ones. Put out each spot that fires at you.

I Assume they will try and clear farmlands and open areas that border contact lines first. But if Terrorist start shelling Capital they will level the place.

Jaish al-Islam’s Saudi masters have likely ordered the head-choppers to fight to the death. That buys the US/Israel time to arm and fortify the Southern Front head-choppers around Daraa as much as possible for the coming Tiger beat-down.

The Southern Front/FSA keep hoping to negotiate a little independent enclave for themselves in that corner of Syria – mostly because it’s a major Coalition of Evil supply route to the Southern Front/FSA from Jordan. I think Russia has already made it perfectly clear (just like in Douma): “…No enclaves – Syria won, you lost. Green bus, surrender or die. Pick one – you have 48 hours. After that, you got a tiger problem…”

In the mean time, the US is starting to bomb Syrian troops and allies on the west side of the Euphrates north of Mayadin. They bombed Shia militia yesterday just north of al Bukamal to protect CENTCOM’s ISIS forces directly across the river. The heavy armor the US is unloading in Jordan is either going to be used to protect head-choppers in Daraa, or to take over the Syrian border from at Tanf to al Bukamal before moving up the Euphrates to steal both sides. The US, Israel and the Saudis will never give up on their imaginary ‘Shia Arc’ blockade.

Bashar al-Assad has sworn to repatriate all of Syria and has been very successful.

MORE EVIDENCE THAT RUSSIA’S MILITARY PRESENCE IN SYRIA IS INCAPABLE OF DETERRING US/NATO OPERATIONS AGAINST THE REGIME FORCES (SAA/IRGC/Hezbollah/Russian mercenaries):
U.S. coalition conducts new air attack on Syrian army in Deir ez Zor
Tuesday, March 27, 2018 8:00:59 AM
The United States-led coalition carried out a new air strike on the Syrian military and its allies. The village of Al-Muhasan, which is located on the right bank of the Euphrates River in the province of Deir ez Zor, was attacked.
http://www.uawire.org/u-s-coalition-conducts-new-air-attack-on-syrian-army-in-deir-ez-zor#

Well their fearless leader Alloush resides in London giving orders just like Raed Sayed Al Qaeda Syria Communications Officer does for the White Helmets, he used to be in Daraa with another Fateh Communications officer Kassem Eid in 2011.

Why didn’t MI6 use that terrorist bitch for their false-flag Novichok poisoning? I guess because nobody would have cared if he died. Too bad.

Any of those two would have done but the re-use of Kassem Eid Palestinian from Germany would have been drawing from the same well ,as he claimed to have survive the 2013 attack. Alloush lives in England seems a common theme even that little Turd with the Pillars of Islam is there. Same as the fake doctor who uses weapons you always see. Seems that Syria has had another agent in the East Ghouta Sharia courts judges.LMAO!! 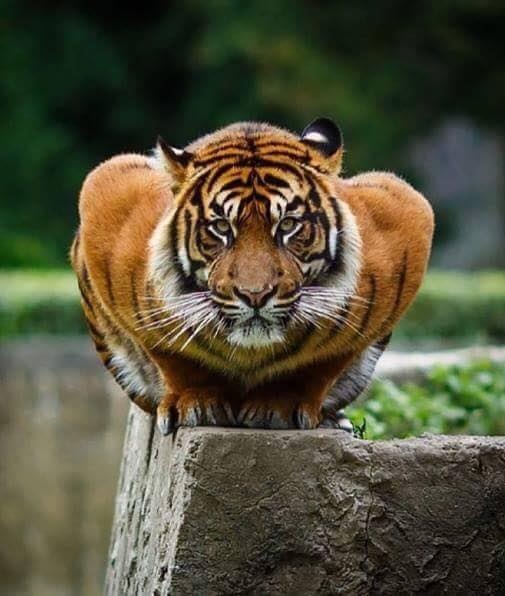 DOUMA must be liberated

do Russians possess suicidal killer drones?
If not, then they have to develop them.
one drone, one combatant.
Much more effective and cheaper, then to risk injury or death of Syrian soldiers.

very small, size of cigarette box, a swarm, of 5, fly close to the combatant and explode a small explosive charge with shrapnel at 1 m distance..

Haley dont talk shit, Douma si completely encirlcled, help rebels, what you waiting? maybe you sold Ghouta for Erdogan Afrin, shame you and get the fcuk,

We have no idea how many of the original 100,000 inhabitants of douma are still there. Douma is the capital of the ghouta pocket since the beginning of the war. Most likely, rebels will agree to withdraw after half of douma is taken.