Syrian government forces have achieved a notable progress against militants in the Eastern Ghouta region, near Damascus. Government troops have liberated a large area from militant groups in the eastern part of the pocket and now are threatening to divide the militant-held area into two separate parts. MORE UPDATES This is end of Jaysh Al Islam. The pro Trump terrorists have been ignored by Trump regime in East Ghouta.

sounds good to me ))) death to all terrorist

TRUMP 2020. Its a defeat for the cia and its globalist allies not Trump.

Google is offereing you 98 dollars every hour to complete some jobs off a home computer … Labor for only few hours and live happy more time together with your family … Anyone can apply this specific job!last Sunday I bought a great Land Rover Defender after just making $7473 this-past/four weeks .it’s actually the most comfortable work however you will no longer forgive yourself if you don’t hop over to it.!px593m:❧❧❧ http://GoogleTagFreelanceJobs/earncash/97$/everyhour… ♥♥♥b♥♥b♥♥z♥♥♥v♥l♥♥j♥v♥♥n♥r♥i♥♥♥t♥♥♥x♥d♥♥♥m♥o♥♥p♥p♥p♥♥♥d♥♥♥e♥♥s♥♥♥c♥♥♥c♥♥♥v♥♥m::::!jw652z:oacpvl

it’s looks like SAA is pushing to reach ”Army base” , if they do it , it means Douma is gonna be first big town to be LIBERATED in that area … thats what I think )))

The SAA advance is so intelligent that you cannot imagine.

Now listen Lupus – you can have “weather” or “whether”, you cannot make up your own spelling…. only joking mate – ish.

Than fck, you still have your sense of humour, cheers mate; until next time.

Hunt down the filthy white helmutts,before they produce their long awaited fake chemical attack movie..The western zionists are waiting patiently with trigger fingers ,to bring death and destruction to the very civilians that they pretend to care about.

Good. The progress of this operation is going faster than I thought it would.

Tchoutoye
Reply to  That Guy

So far it’s only been countryside. The difficult part is yet to come.

After spliting the pocket into 2, the hard part will be the Hamouriyah pocket. The Duma pocket will be easier because the SAA will be able to launch assaults on several fronts.

YES! The SAA and it’s allies are 100% serious about extinguishing the whole of East-Damascus pocket! We can already see the pocket being cut into 2 or 3 smaller pockets and then cleared entirely. It will take perhaps a month or tiny bit more but the end-result is undeniable. 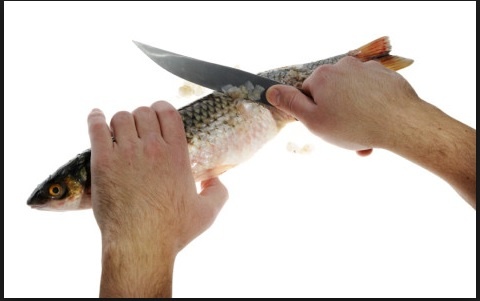 The tail is cuted off, now it is time for cutting the head !!

But never pull the knife in direction to other hand. 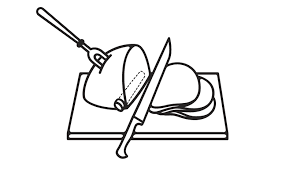 Note that Al-shifuniyah and Beit Nayem have been liberated. Although, Al-shifuniyah is 50% liberated and the terrorists keep retreating and launching counter attacks. The goal now is to split the pocket into 2 seperate pockets and perhaps capture Harasta. After that, launch a assault to capture Duma. If Duma is captured, it’s game over.

The SAA is about to take full control of Al-Rayhanah north of Al-Shifuniyah. Then Al-Shifuniyahcould be attacked by two sides. The wisest thing to do would be to evacuate it ASAP before the pincer move of the SAA enables it to crush its opponents.
When the Tiger Forces reach and control Misraba – Bayt Siwa, it’s game over for Duma. It’ll fall on the hands of the assadists sooner or later, just a matter of time.

pack them dense and then shell them into the afterlife.

With thermogenic bombs..fry those fuckers alive!

where is jihadi mountains? he claimed this operation would failed a week ago

Crying and sobbing in his boyfriends arms…

This progress by the Syrian government coalition is confirmation of the rising man power and equipment ratio of the Syrian government coalition forces to the regime change forces. That increases the governments enabling capabilities for clearing militant held areas. This has big implications for the conflict transitioning strongly in the government’s favor after a number of years of defensive and stalemated conflict. And it’s unlikely that the regime change forces west of the river are going to be able to reclaim the advantage that they held for much of the war.

And much of the Turkish backed regime change elements in the north west have been drawn off of conflict against the Syrian government coalition in a life or death fight for the future of the Turkish nation as the Jews prepare to set up Israelistan to balkanise Turkey with death and destruction on par to what they’ve inflicted on Turkey.

The solution to this incessant conflict in the middle east is the dejudification of Israel, the US, France, Canada and the UK by outlawing Judaism to create a Jew free planet that will be much better for all of humanity. If the Jews use their Samson nukes, then the response needs to be the use of Masada nukes as part of disarming the scofflaw Jew crime state without borders that should have never been admitted to the UN in the first place.

Judaism should be outlawed. 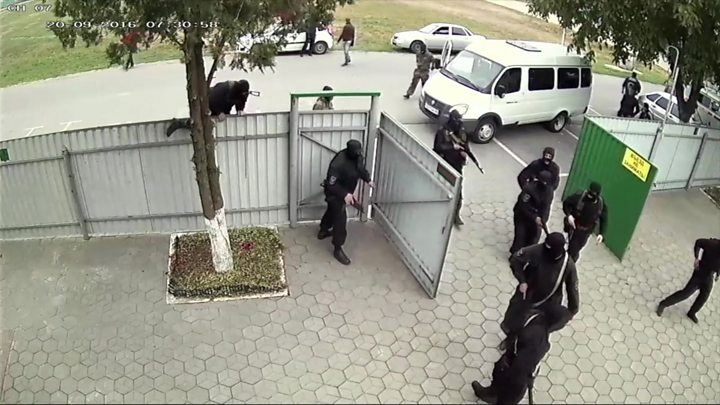 That is the big problem at all arab armies:

IF teh commander goes in the frontline without helmet, what can we wait from simple soldiers?

Looking forward to seeing the accursed White Hell-mutts wailing and crying in the streets.. and the SAA gunning them down.

The Tigers and the RGs are doing a pretty good job as it is. However, they do need down time to replenish their strength, resources and to rebuild sections, platoons and companies for the year ahead. Maybe they could recruit a similar band of warriors from the Druze and let the Russians drill them up to combat effectiveness.Totally agree on missile defence systems they need the S-400s in order to smack the Izzys back into place. Maybe the Iranian upgraded S-200s would be a stop gap. Once they control their own airspace and have aggressive troops on the ground they could probably do without upgrading their AF for a while. Of course if the Russians were to do for Syria as the Yanks do for the Izzys, then upgrade. A couple of Su-35 squadrons would be a dream start………….

They already have and it is under the command of Issam Zehreddine’s son, think it’s another elite mechanized division. When they take over new ares they have hundreds and thousands sign up.

They have the SRG and 9th Storming brigades and most are elite forces there all are Tiger Forces when lead by the “Nimr Tiger” Maj Gen. Suheil al Hassan. They are being provided with much of that ad what else on top of that they are rebuilding the country.

The term “Moderate Terrorist” is a contradictory term which means a terrorist in the employment of CIA i.e. a career terrorist in secure well-paid employment who doesn’t have to pick up an ideology or to declare permanent allegiance to any group, or bother to change the name of his group, or even in which country he is designated to practice. All these “Admin” details is taken care of by his CIA controller. An example is the “White Helmets”. In Hamah they were “The Failaq Rahman fighters. They did their share of beheading and rapes. They were moved To Aleppo and switched to part-time fighter with Al Nusra and part time “civil defence” group. Then project themselves as Media Eye-witness journalists in service of Fox CBS, BBC and Al Jazeera, producing and supplying daily “report” under the logo of AMC. They shaved there beards and boarded (to as with their controllers), the green buses to Idlib. In the last few days, the same faces surfaced in Eastren Ghota as Medics who save the lives of “Women and Children”. and moaning the “Human Rights” and “manufacturing” report to the BBC and Al Jazeerah. It will be shame to provide them with the Green Buses out of Ghota again. The White helmets is a CIA {and in Hama CIA/French) controlled terrorist masquerading as a journalist, civil defence or medics. Let Eastern Ghota be their last stand. No more Green Buses let the battle cry of the SAA be NO PRISONERS. The SAA awe this to the countless victims of their long terror campaign. This may upset Trump. Merkelel or Macron. So be it … None of them sympathised with tens of innocent civilians who died by their rocket, mortars and explosive cars.

This is exciting, the steamroller is coming and dissecting that cancer that has been hurting Damascus for so long now. Don’t let green busses out only dump trucks full of fertilizer.