Thus, the ISIS forces are successfully advancing in the direction of Azaz.

The tensions between ISIS and other militants escalated in Northern Syria after the FSA and its allies violated the ceasefire with the group in an unsuccessful attempt to expand the influence in the border region. 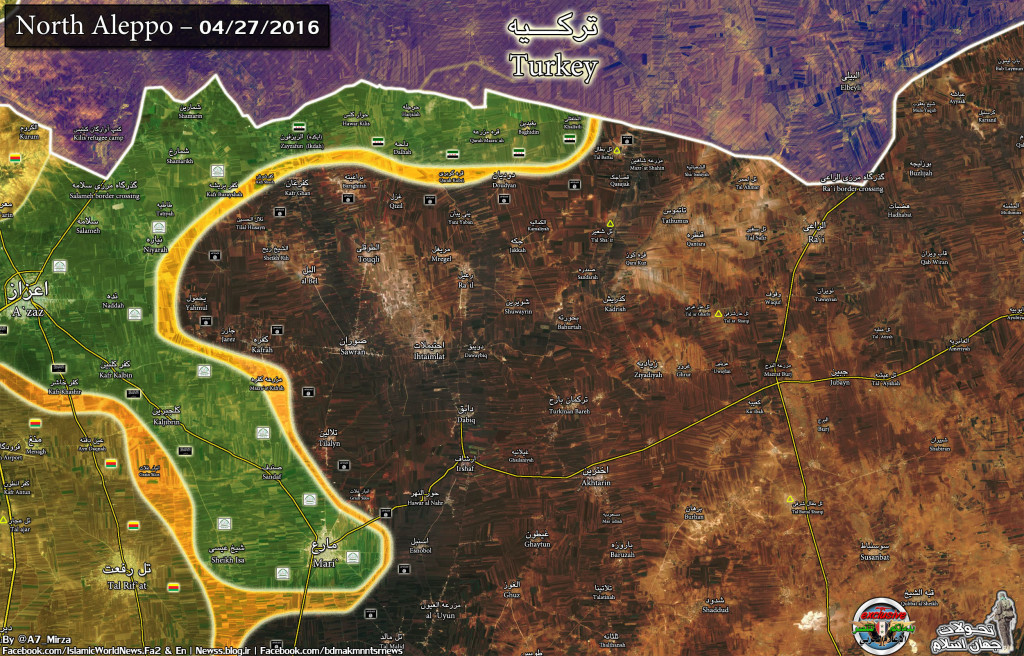