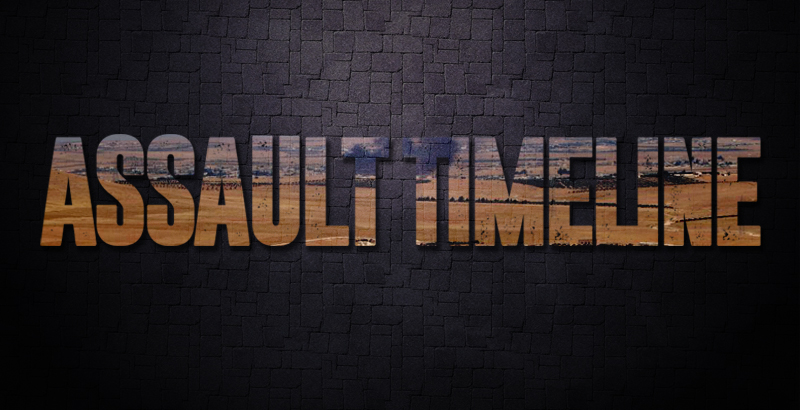 Strategically speaking, Manbij is significant because it serves as a main access route via Raqqa and as a hub for incoming foreign fighters bolstering ISIS. The battles fought in these locations have been framed as a staging operation for the larger assault on Aleppo.

Early successes include the capturing of three villages and a mountain range. The initial assault included incursions from the Tishrin Dam area and the Qara Qozak Bridge ruins. U.S. Special Forces reportedly deployed an Armored Vehicle-Launched Bridge (AVLB) to span the destroyed Qara Qozak Bridge. The renewed bridge access allowed for both fronts to converge on the city via the M4 Highway and the west bank of the Euphrates, doubling the size of the overall SDF front.

In addition to U.S. forces, the operations in Manbij were supported by the Combined Joint Task Force: Operation Inherent Resolve (CJTF–OIR), including units from the United Kingdom and France. Among the abstainers, Germany has denied any involvement while Turkey made it clear from the onset of the planning phase that they had no intention of coordinating with Kurdish forces.

As SDF and allied militants closed in on the city of Manbij, a variety of challenges materialized. From a defensive standpoint, the city of Manbij had been heavily laden with all manner of booby traps, posing a nefarious challenge for SDF troops. The assault itself quickly took a dark turn when Abu Layla, the leading commander of the Manbij Military Council, was wounded in combat with ISIS. After languishing for two days with his wounds, Abu Layla died in Iraqi Kurdistan.

The dead commander’s plight was not in vain; the SDF assault outside of Manbij was redoubled, and 50 villages—encompassing nearly 400 square kilometers, were claimed.

By June 6th SDF forces were a mere two kilometers from Manbij Center. After securing their grip on the Qara Qozak Bridge and surrounding territory, the SDF turned their attention to the city of Manbij. 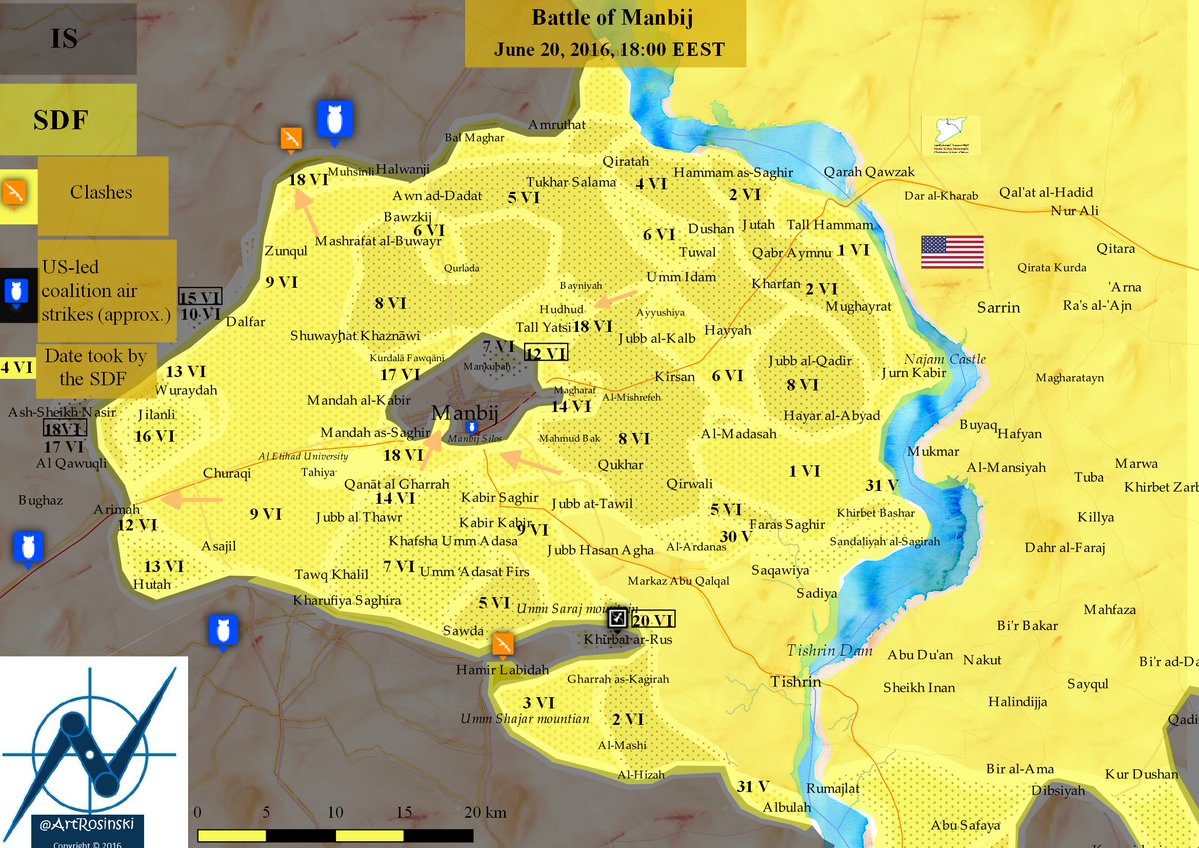 On June 9, 2016, the SDF was reported to have killed 49 ISIS militants in their push to complete the siege on Manbij. Surrounding the city and ISIS on three sides, the SDF was particularly pleased with the death of the ISIS Emir of Manbij, Osama al-Tunisi.

Over the course of the next week, SDF forces managed to kill the ISIS-controlled Hatabat District Police Chief, Abu al-Hayjaa. June 20, 2016 proved to be an initial setback in the effort to retain hold of Manbij, with SDF forces suffering 28 dead soldiers. Ultimately however, the ISIS first and second waves of counterattacks failed to make a significant dent in the territorial progress gained by the SDF, YPG, YPJ and Western forces.

Do you mean the north Aleppo countryside or Aleppo city. The last seems to me unlikely as the SDF does not have the manpower or arms to attack Aleppo itself.