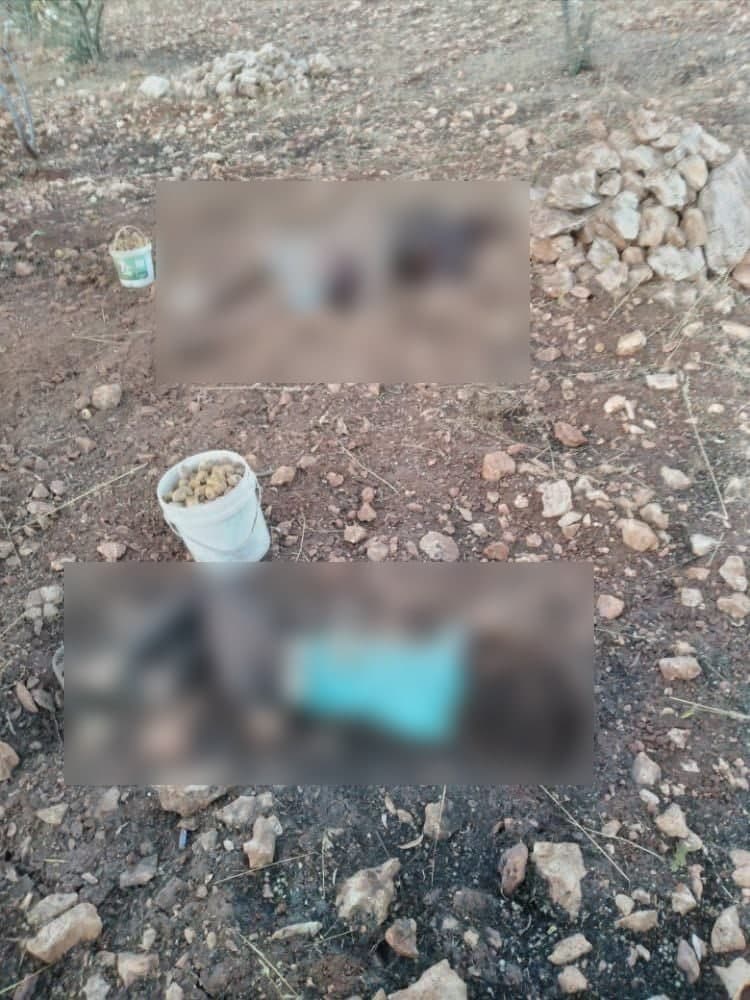 In the evening of August 31, an old landmine exploded in the area under the militant control in the Syria’s countryside of Idlib. As a result of the explosion, a man and a child were killed.

The incident occurred when a family of three, a father and two sons, were collecting figs in the outskirts of the town of al-Bara in the Jabal al-Zawiya area. The man and one of his sons were killed on the spot, the second child was injured.

According to the London-based Syrian Observatory for Human Rights, the death of 581 people, including 78 women and 198 children, by mines and IED explosions and the collapse of cracked residential buildings in several areas of the Syrian territory in Homs, Hama, Deir Ezzor, Aleppo and the Syrian South were recorded since early January 2019.

Syrian Observatory for Human Rights, again this is single man fraud show, stop reporting from this idiot from London:https://wikispooks.com/wiki/Rami_Abdulrahman.