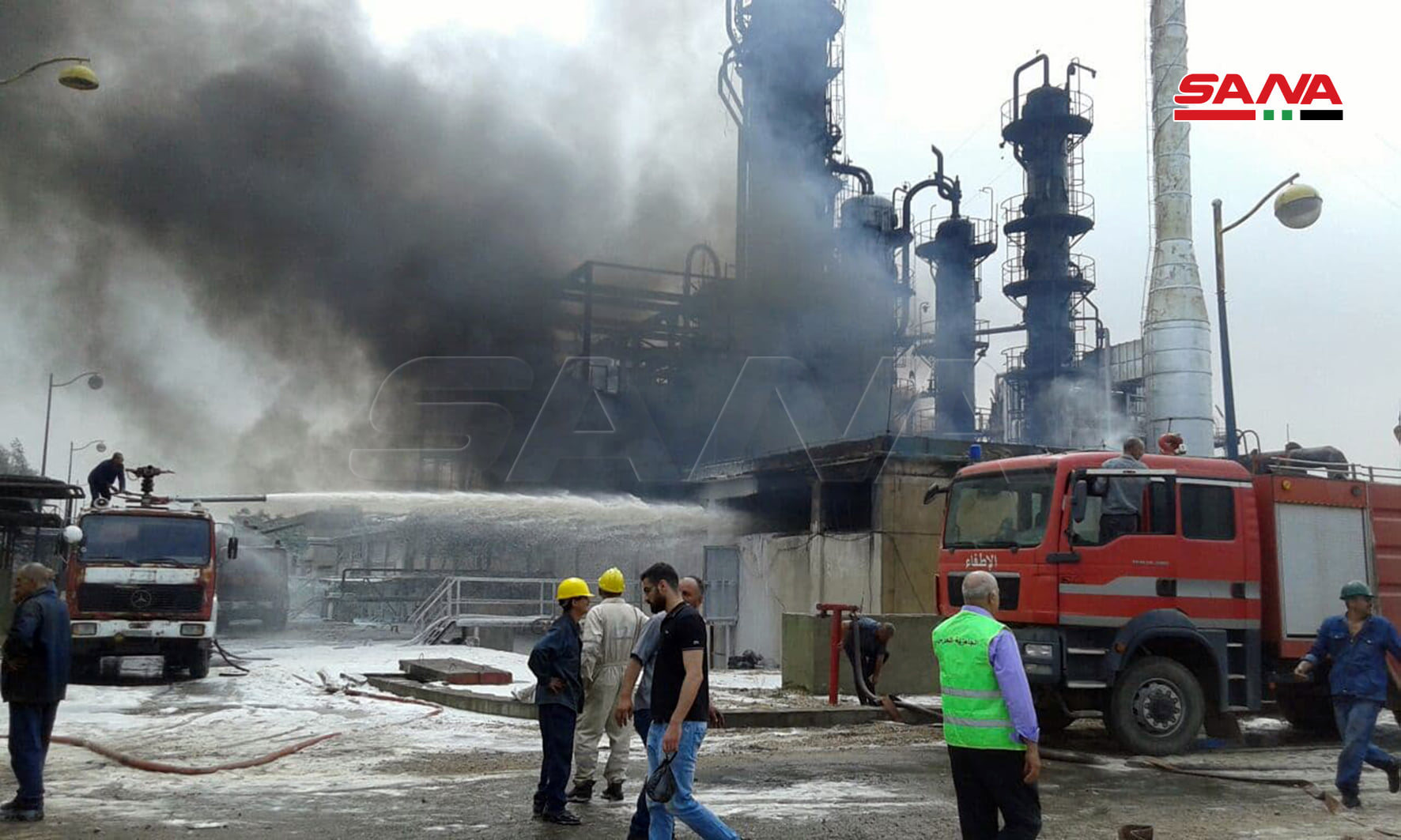 On May 9, a fire broke out at Homs oil refinery in central Syria as a result of what was described as an “accident” by local officials.

According to the Syrian Arab News Agency, the fire broke out at the refinery’s Distillation Unit 100. Refinery workers and local firefighters were able to contain and put down the fire within a short period of time.

According to al-Mohamad, two firemen suffered from suffocation while extinguishing the fairly large fire. Both men are now recovering.

The Syrian Minister of Oil and Mineral Reserves, Bassam Toumah, claimed in a statement that the fire was a result of a leak in crude oil pipes in Distillation Unit 100. The minister noted that the fire didn’t place the refinery out of service. 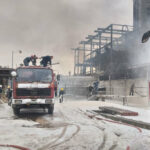 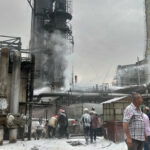 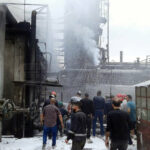 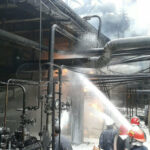 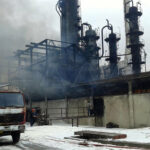 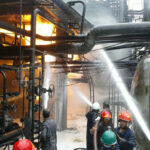 The Homs refinery is Syria’s main crude oil processing facility. The refinery was targeted on a number of occasions in the last ten years.

In December of 2019, Homs refinery was one of three Syrian oil and gas facilities which were struck by armed drones. Militants based in the northwestern region of Greater Idlib were reportedly behind the attack.

While the new fire may be also the result of an attack or a sabotage act by Syrian militants, it is also possible that the Israeli intelligence was involved. Syria received large shipments of crude oil from Iran in the last few weeks.

Israelis have very little intelligence and their militant thugs have none

You keep supporting the terrorists who want to destroy your neighbors. They will retaliate and hit you where it hurts the most. Plus, I doubt there is a thing that happens in Syria that is not known in Tel Aviv the same hour. Mossad has infiltrated Damascus to the eyeballs.