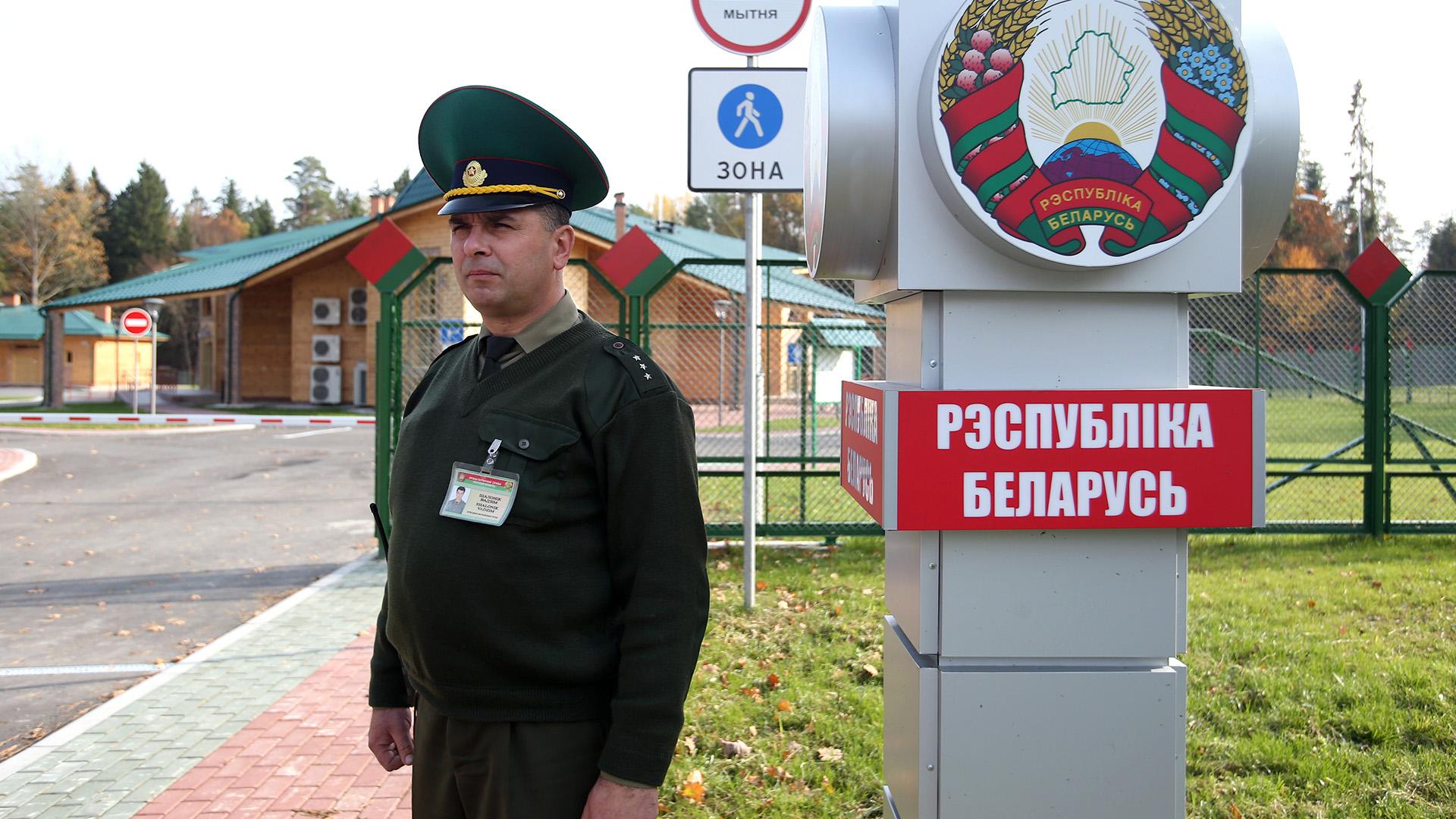 Russia may postpone the lifting of coronavirus restrictions on the border with Belarus due to the incident with the detention of its citizens in Minsk. This was reported by Izvestia, citing its own anonymous sources in the Russian parliament.

Prior to the detention of the 33 Russian citizens, it was planned to open the borders in August.

Until now, there is not even a clear understanding of what 33 Russians are accused of, the Russian Federation Council stressed.

If the case goes to court, Moscow will consider the possibility of requesting the extradition of the Russian citizens, the Federation Council said.

However, experts interviewed by Izvestia believe that it may not come to this – there is a chance that the countries will agree on the return of Russian citizens through diplomatic channels.

In order to minimize losses and prevent a deepening of the crisis in relations with Moscow, the Belarusian leadership should take a break and invite representatives of the Russian special services to Minsk, said Vladimir Yevseev, a political scientist, head of a department at the Institute of CIS Countries.

“It is necessary that the Belarusian side cites the information it has, without distorting the facts that exist, so that both countries make an objective decision. If something happened, it needs to be investigated together, and if it is a mistake, the tension should be released. The easiest way to do this is through the extradition of those detained in the Russian Federation,” – the expert explained.

Currently, the main argument that Belarus has that these individuals were orchestrating some sort of internal strife in the country, or a possibly coup, is that they are giving contradicting reports of where they are going.

“It is obvious that in an organized preparation for committing a crime, attackers prepare an alibi for themselves. A similar situation took place with the detention of 33 citizens of the Russian Federation, who had tickets to fly to Istanbul on July 25th. However, as the investigation found out, they did not intend to fly there,” the head of the investigative group Alexander Agafonov said.

According to him, the group was organized and governed by military standards. In WhatsApp, a personnel management group was created with the 33 detainees as members.

“All detainees were interrogated with the participation of lawyers. Their testimonies are inconsistent about the purposes of staying in Belarus, they allegedly contradict each other. Out of the 33, 11 people intended to fly to Venezuela, 15 were to go to Turkey, 2 to Cuba, 1 to Syria. One did not even know where he was going. Three refused to testify. It seems doubtful that it is possible to fly to countries of different continents in one regular plane,” said the representative of the Investigative Committee.

Earlier, Russian Ambassador to Belarus Dmitry Mezentsev said that the detained Russians were on their way to Turkey in transit, but because of a delay in their flight they stayed and settled in the Belorusochka sanatorium near Minsk.

Essentially, the evidence that they were organizing some sort of operation in Belarus is that they gave contradicting reports of where each of them was going.

A group of mercenaries, being deployed to different countries, is of course not surprising at all.

It is, however, quite surprising that an organized group, sent to possibly overturn a government doesn’t have an uniform alibi to cover its movements.

It appears that Pompous Pompeo’s stupidity is infectious now that Lukashenko is raving. :)

Lukhasenko made a bet on dead horse. Slow clap…