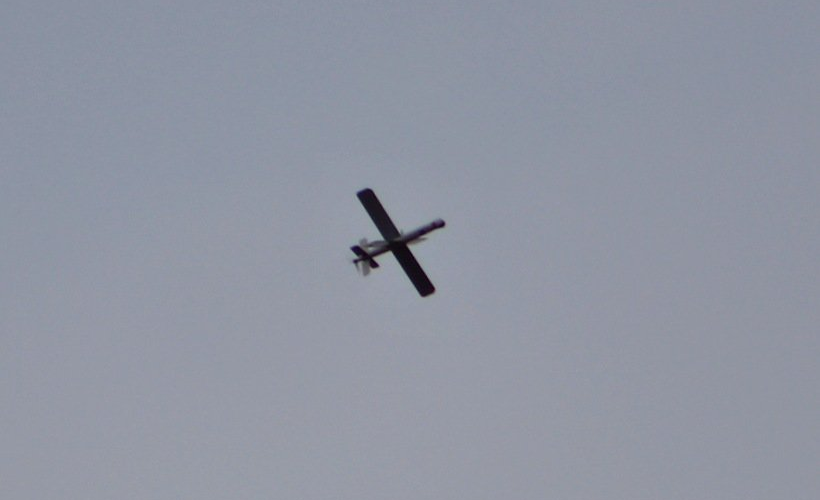 On November 6 afternoon, a loitering munition struck a vehicle in the northwestern Syrian region of Grater Idlib which is infested with terrorists.

The strike took place in the outskirts of the town of al-Fatterah in the al-Zawiya Mount in the southern Idlib countryside. The mountainous area is a stronghold of al-Qaeda-affiliated Hay’at Tahrir al-Sham (HTS), the de-facto ruler of Greater Idlib.

Around the same time, the Syrian Arab Army (SAA) artillery pounded militants’ positions in the al-Gab Plains in the northwestern Hama countryside.

In the morning, warplanes of the Russian Aerospace Forces carried out at least eight airstrikes on the surroundings of the town of Jisr al-Shughur in the western Idlib countryside. The town is a stronghold of the Turkistan Islamic Party, a close ally of HTS.

The recent strikes on Greater Idlib were likely a response to the repeated ceasefire violations by HTS and its allies. On November 6, the militants shelled the government-held town of Jurin in the northwestern Hama countryside. No losses were reported, however.

All recent violations took place under the eyes of Turkish forces who are supposedly present in Greater Idlib to enforce the ceasefire. The SAA and its allies may soon take action on the ground to stop ceasefire violations.