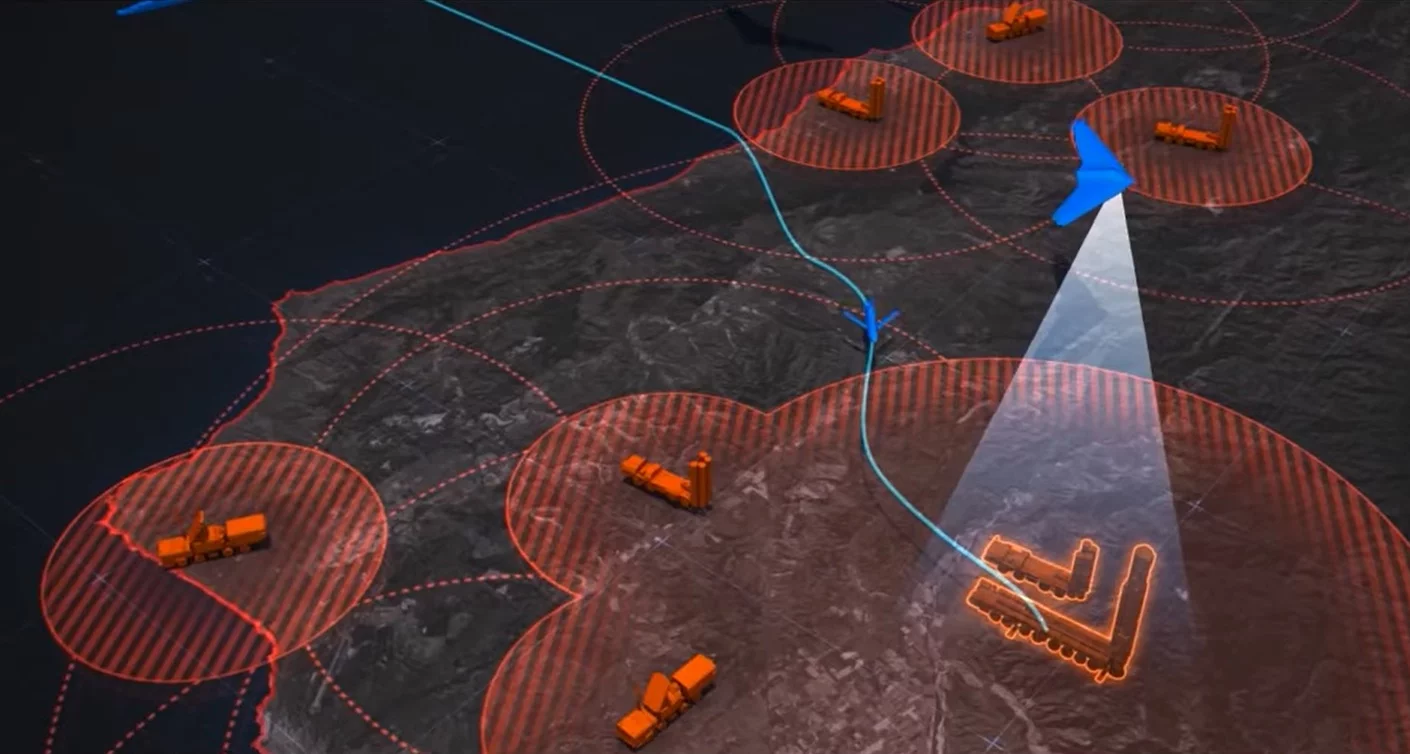 Now, the time has come to advertise ways of going to war with unmanned systems and very apparently changing the pre-emptive strike doctrine of the U.S. to be even more unilateral.

The US has, for a while, been developing offensive means and measures, such as the Precision Strike Missile, being developed by Lockheed Martin, the fast-track hypersonic technology research, and other missiles that were being developed in breach of the INF, it is, in addition to that preparing very obviously offensive plans for pre-emptive strikes.

The video itself presents a potential way of how the US plans to go to war.

With advanced ISR UAS technology, finding a justification, any sort of pretext to carry out a pre-emptive strike will be made easier, simpler and more possible than ever.

Furthermore, the collapse of the INF, the incoming collapse of the New START, in addition to the overall impending destruction of any remaining pillars of international law, the threat of conflict continues rising. Not the least by the actions of the US, in carrying out assassinations of foreign officials, attacking the armed forces of allied countries and keeping troops in countries that have voted to have them expelled.

In Italy it is said that the mother of madmen is always pregnant.

It is always the same Demonic One Percent that creates ALL EVIL….Chop the Head off the Snake & the Body stops movin’

What about a Zionist Hydra, HH?

Once you Chopped off the Head immediately cauterize the wound…then chop off the next until the serpent got none left….

Yep, the dumbass Americunt and Jew coronavirus preemptive bio-warfare strike at China and Iran worked out so well and the collateral damage in Italy too. Yet again the moron Americunts have scored a home goal.

The US strategy to win virtual reality wars again. These childlike fantasies only serve to reinforce the complete delusion of the rabid and barking mad US /Israeli self styled aristocracy.

They sit on their arses all day dreaming up fantasies or reconstructing their nightmares from the night before. Is their existence productive? or are they dinosaurs on the good-time ward-(Jane’s Addiction).

Whatever they are, they need dumping in a salt mine for eternity,Peter.

I Wouldn’t trust those incorporated wankers,even if they gave me free sht! Pre emptive strikes guarantee if anything because in th real fight as always the aggressors try to hit first but only failed,truth shant,and they can take a lesson from that fact,the better man wins always (period) Speaking of ideal strikes,maybe the peace keepers ought to target them! I cannot see for the life why that is not,if not allready been implemented by the better peoples? Just saying:

Can you imagine thinking you’re fighting for your country when you’re actually fighting for (((Wall Street)))? Shekels, shekels, it’s raining shekels from heaven.

Is it any wonder that the Russian admin has perfected weapons way beyond the present capability of the US? These US warmongers are not concerned with protecting their own land but conquering everyone else’s. They are not concerned with protecting their own people either as Sept 11th showed so clearly. They also instigate wars through lies and propaganda which gets another few thousand americans killed for no other reason than to satisfy the lust of warmongers who also get to make out like bandits once the dust has settled. The injured squaddies get to beg for medical treatment.

Russia builds detterents and far more effective ones than your outdated aids/cia plauged wests! The future is in infastructures not dementy brainwashed fearos speculations over the more sane You seem ro be one of those brave top shots that need to be within a meter to kill unarmed people,well investigations cointinue down south,see not even lamestream approve blatant low life criminals like as if anyone ever invaded your home in the first place,either way your fuked!

Oh yes ignorus knoweth not,Russian borders invading nato bases,you really wise,not! Save it for gay bars,you know they like to hear about sht like that,you will be famous!!!

Drones have limited range. Any recon craft will have to move faster, higher, and stealthier and will be vulnerable through its communications or with its fuel. Take out the recon in the air, at space and in land, and enemy aircraft will have the added burden of searching for targets and becoming vulnerable to AA. Or so I would speculate as an armchair general. lol

Just another zombie corporation that the world don’t need,did they ever help anyone develop?FK NO! There were as there are plenty of other companys that offer far better solutions than DEBTS$$$ The sooner governments refine for the better,the sooner we have economies worth developing!

when russia finally will have 200 su-57, in america there will be the 7th generation of aircrafts in amount of thousands.

russia still does not have stealth bomber.

russia still does not have uav equal to american olrerady outdated, removed raptor