According to Army leadership, the launch was “the most challenging” yet, stressing the 500+ km range missile’s ability to maneuver immediately after exiting the launcher.

A successor to the Army Tactical Missile System (ATACMS), PrSM is expected to enter Army service in 2023.

“The missile almost has to start tipping over as soon as it comes out of the launcher. It has to burn off a lot of energy in order to turn over. But we started off with 240 kilometers, went to 180 and now we’re at 85,” said Brig. Gen. John Rafferty, the Army’s Long Range Precision Fires cross-functional team director.

Future testing will look at longer ranges, and Army Futures Command is examining what officials actually want the PrSM missile to do, including engaging moving armored vehicles at extended ranges.

This is the third successful test of the missile, and it performed entirely as expected in every way, according to Gaylia Campbell, Lockheed’s vice president of precision fires and combat maneuver systems.

“The team has really performed flawlessly,” Campbell said. “And being able to take a clean sheet design of a new missile and be able to perform three for three — [that’s] really 100 percent mission success. And it’s the Army’s No. 1 modernization priority.”

Lockheed Martin is currently competing with nobody else, as Raytheon exited the competition to replace the ATACMS.

According to Gen. John Murray, who helms Army Futures Command, however, other competitors might enter the fray.

“No concern whatsoever about being down to one competitor,” Murray said. “Based upon a lot of factors, there will be chances to introduce competition in this program as we get into further increments.”

The request for proposals the Army put out asked for a range of 499 kilometers, but the service anticipates the final range will exceed 500 kilometers in light of the United States’ withdrawal from the Intermediate-Range Nuclear Forces Treaty.

The PrSM missile will be shot out of the same HIMARS launchers used by the ATACMS system it’s intended to replace, the Army expects to save money.

“We’re not investing in a new fleet of launchers and we’re getting two missiles in the same pod that our current missile goes into, so we’re actually doubling the load-out of our current fleet with this missile technology,” Murray said.

The new missile system will have applications in multiple theaters, as well, noted Rafferty.

No footage of the most recent test has been released, however, Lockheed Martin did publish a video of the first flight test that was carried out earlier.

Bankrupt Americunt dumbass Jew owned cunts wasting money on weapons when their pathetic people are dying in the streets thanks to the Jew parasites. 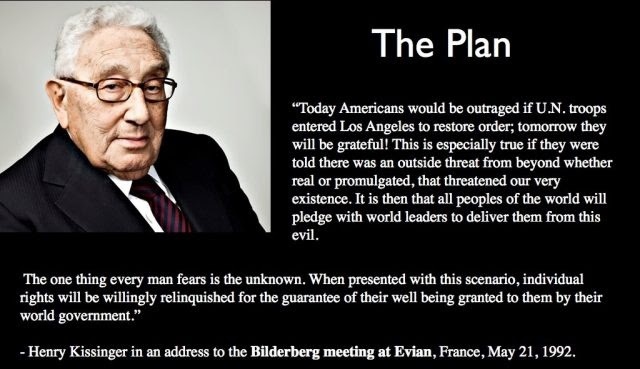 Henry is under appreciated as a malevolent force in America. That is not something a patriot would say. The reigning attitudes of those bilderberger conferences must be something to behold. I wonder who those “world leaders” might be.

Still trying to catch up…
Too slow, inferior range.

Thank you H-1B engineers for your help in making this possible.