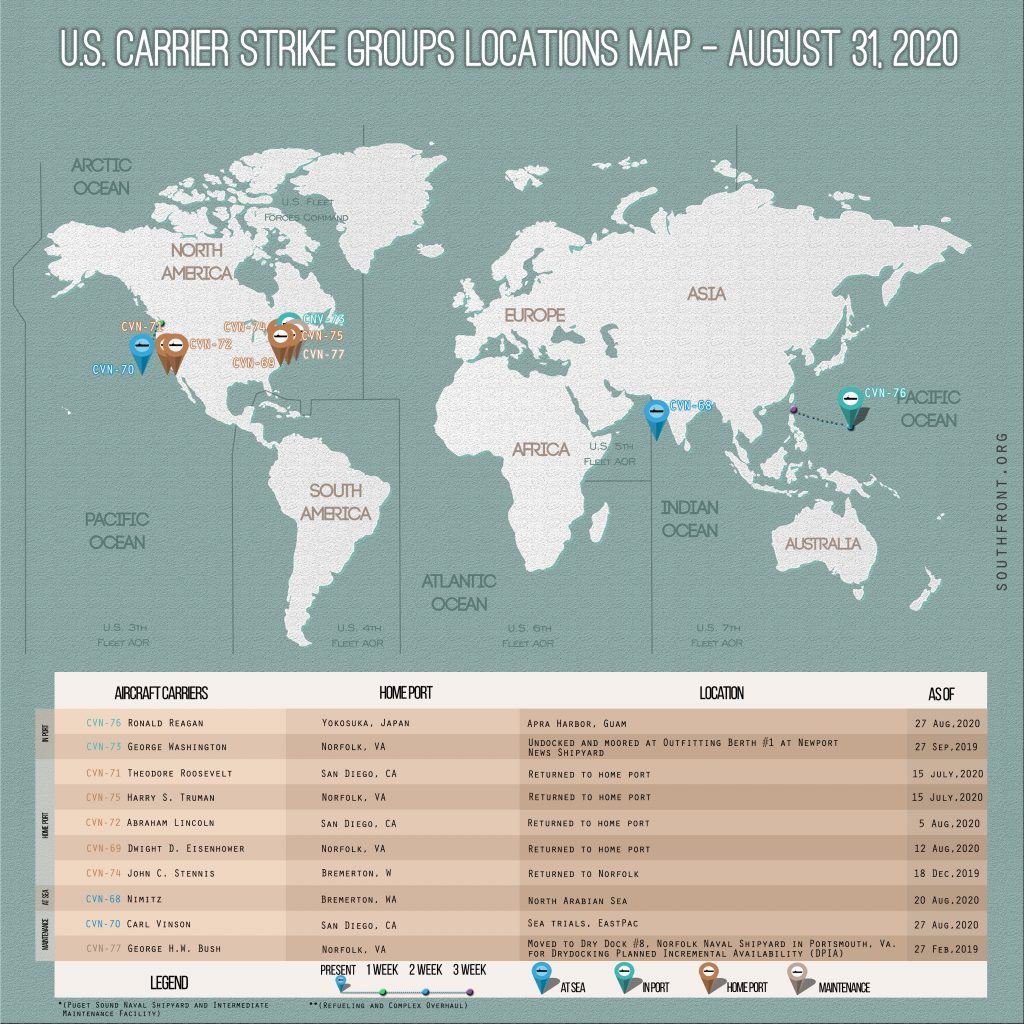 So after the superb show of force in the China sea everything became normal again. I hope the US navy is proud of what it has accomplished in the China sea. Such a great result.

haha are you being serious or sarcastic i cant tell

With US burning they will need to keep them in port.