A local unit of the Petroleum Facilities Guards (PFG) and demonstrators have captured Libya’s largest oil field – al-Sharara oilfield. Libya’s National Oil Corporation (NOC) said the “disgraceful” move could cost the national economy $32.5 million daily but insisted production had not stopped despite the complicated security situation there. The situation on the ground remains unclear because conflicting statements and rumors appear on a constant basis.

However, it appears to be that local forces seized the field in order to demand the improvement of social services in the area, which is mostly abandoned by the Western-backed Libyan government that pretends that it controls the area. “Petroleum Facilities Guards (PFG)”…….. I dont know why, but that has a horrible stench of a ZIO-US sort of BS name and acronym.

It certainly does Al.

Perhaps ‘Petroleum Fraud Guards’ is a better description of the Zionist theft enterprise.

My exact thoughts. A Trumped -up name to dupe the usual stupid Average Joes in the Us and Europe, into thinking that the zionatoyankeestanis brought order into Libya.

Hardy, har, harrrrrrrr. How long has it been since the Occidentals made their move on Libya ……… and it is still off the chain. Pfffffft.

Libya was just another Murderous Looting Campaign of the AngloZioNazis….that’s the Common Thread… the Rest is Bullshit Details….Where’s the Libyan Gold you AngloZioNazi-Parasites? Kill every Western Supported ZioNazi-Headchopper in the World….Hang their Freemason & Talmudic Brothers 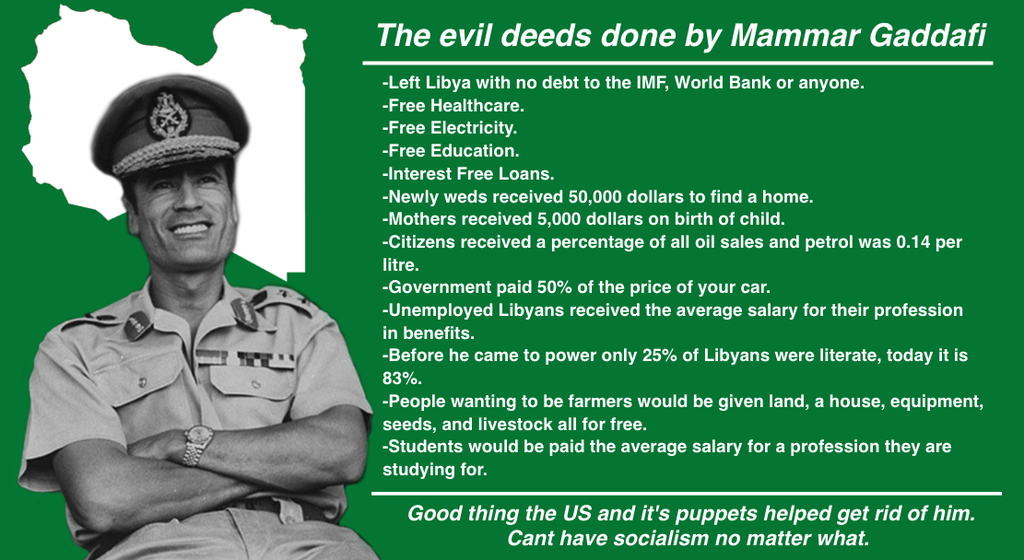