The fighting broke out after local brigades attacked suspected ISIS hideouts 15 kilometers south of the city. 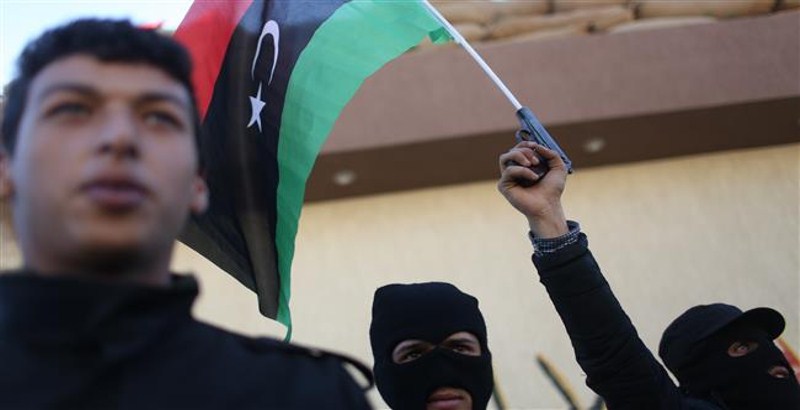 On February 24, according to Sabratha authorities, Libya’s local military brigades have forced ISIS terrorists out of Sabratha after the terrorists briefly entered the center of the northwestern city.

On Wednesday, Sabratha’s municipal council said in a statement that the fighting broke out after local brigades attacked suspected ISIS hideouts 15 kilometers south of the city.

“On Tuesday, the clashes had left at least four brigade members dead and five others wounded,” said mayor of Sabratha.

Recently, the US carried out an airstrike on a suspected ISIS training camp in Sabratha, killing almost 50 people including two Serbian diplomats abducted in Libya last November.

Militias seized the capital Tripoli in August 2014, since then the oil-rich Libya has had two parliaments and two governments with one, the General National Congress (GNC), run by the militias in the capital, and the internationally-recognized administration in Tobruk.