On August 15, the Washington Monument located in front of the White House was hit by lightning. The accident took place the same day when the Taliban took control over Afghanistan following the U.S. withdrawal from the country. Just a coincidence but of a very symbolic one.

The Washington Monument was temporarily closed following the accident.

The end of the mission to Afghanistan has already been identified as one of major failures of US foreign policy. The White House had not even commented on the issue yet.

U.S. President Joe Biden is now reportedly en route to the White House where he will finally deliver remarks on the U.S. evacuation from Afghanistan. Day after Afghanistan fell.

The delay in his comments was officially explained with Biden being at the Camp David presidential retreat since Friday. However, he could probably speak on air from his residency in the Camp David.

It is more likely that Mr. Biden was looking for words to say to the world after the shameful failure of the U.S. and NATO mission to Afghanistan.

Coincidence? How do you know that? Symbolic, for sure.

Also, Osama the goat fuker came out of Israel.

God on the side of winner? 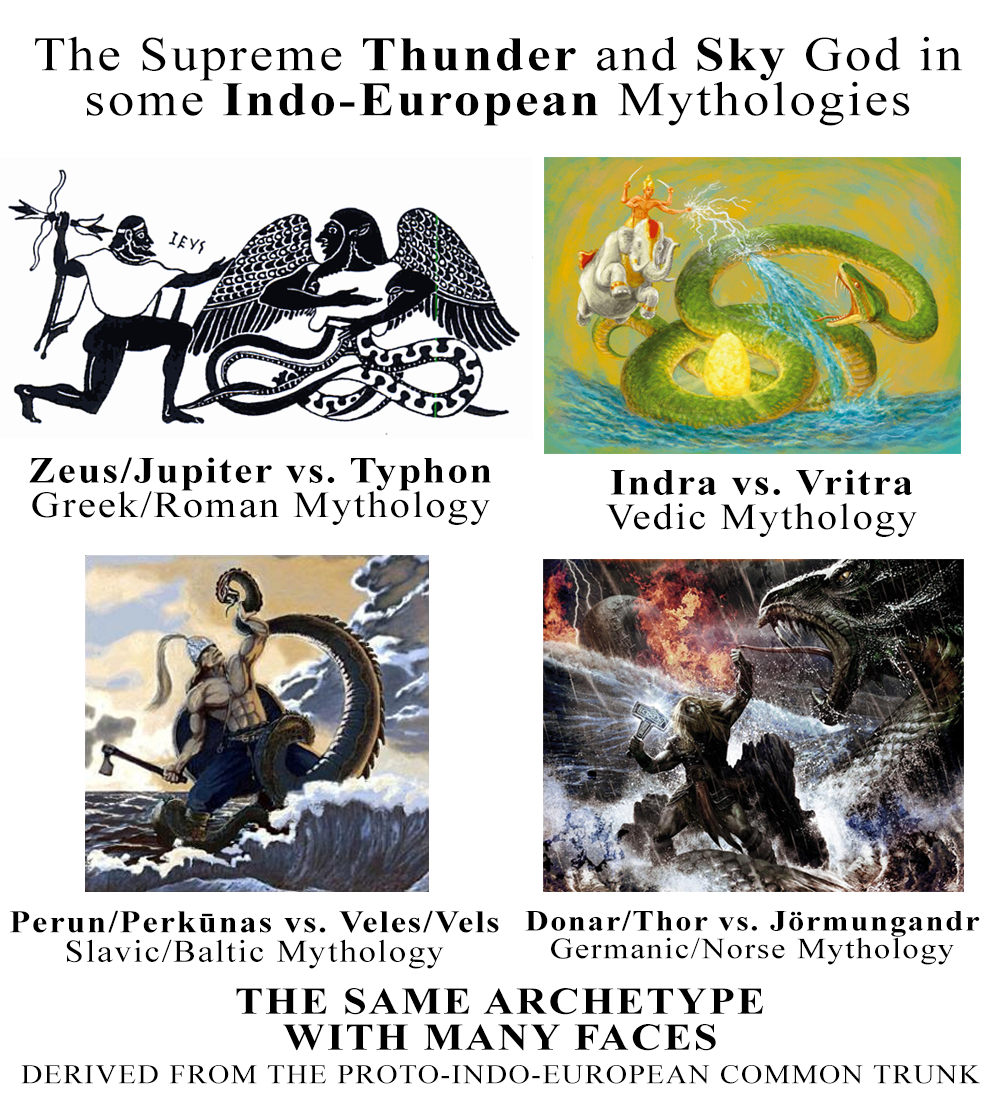 Slavic and Germanic peoples are mixing since neolithic, you moron. Of course it would be the same.

The disastrous foreign policy that the criminal George W. Bush started in 2001 has come full circle. 20 years later, and what does the U.S. empire have to show for it? U.S. military service members killed, homeless, families destroyed, and the military industrial complex banking billions upon billions of U.S. dollars. The Afghan people suffered greatly, with who knows how many slaughtered by the U.S. and the “U.S. led coalition”. Also, I wonder how much this also affected the neighboring countries. I bet families in places like Uzbekistan, Turkmenistan, etc. have been affected. Meanwhile, the fraud U.S. “president” Joe Biden, whom doesn’t even know where the hell he is, or who the hell he is, let Afghanistan become another infamous Saigon. A huge embarrassment to the collapsing U.S. Empire. 20 years of war, and it was all to protect the opium fields (which were illegal under the Taliban government), and enrich the U.S. military industrial complex.

Opium might have been a factor early-on, but with the proliferation of mass-produced fentanyl in the last decade, its irrelevant. Nonetheless, a good assessment.

Lithium! Diamonds, gold, Uranium, you name it. Actually Americans used that same so called drugs for artillery shells to shell some Iraqi trenches! Haven’t yet heard of it? Check it out.

Rhetorically illegal. Actually to Wahhabis toxics such are one you mentioned are halal.

the fury of God Allah over the iniquities of the ZioUSA.

yo666
Reply to  Alberto Bohon.

And in Dari it isn’t even Allah, it’s Khoda.

Allah is a muslim idol. God the Christian and true God. Amen.

Yeah, the 3 in 1? One in 3? Pagan Roman God of the Christians? Thats Why the Taliban’s God defeated Christian USA and sent them a sign from the Heavens LMFAO

Ahmad Shah Masooud was a Whiskey drinking, West loving rerprobate. Had USA not attacked Afghanistan in 2001, his ass would have been fried by the Taliban. Fck him and Fck his son even more.

The hand of god …

As though Bidet has any words to say that aren’t fed to him by his handlers.

Are you guys all naive or crazy? You think that this is all like it should be? That Talibans really did this advance without american support? They just want more Wars ovee there.
Think about surrounding countries.
Crocodile to let go of his pray? That’s not gonna happen, if Behemoth doesn’t intervene.

It’s gonna’ take more than a weak ass rant to get people to buy the tripe your sellin’ here.
We like to call it tangible evidence.
Crocodile’s don’t pray. Crocs. hang on to their prey.
Stranger things have happened. In 1940 Germany had a population of 77 million, not a huge amount of natural resources, a 17 million man military, an Army that was 90% horse drawn. Why couldn’t England beat the Germans ? They got US involved, US quickly figured out it couldn’t beat the Germans, so England, and US had to talk Russia into doing it. Russia eventually beat the Germans. At a very high cost. All the manpower, resources, war peoduction, long range bombing, crimes against humanity, war crimes, act’s of terror on a scale never before seen in world history, and six year’s to beat that tiny military, and murder millions of civilian’s, razed Germany to the ground doing it.
75 year’s later they’re still talking about how badass the Germans were/are.
Yet, you act as if it’s impossible the Taliban could achieve this on their own ? There’s plenty of other examples of this same thing throughout history. US Government had problems beating the Japanese, and totally destroyed that country, too. Has lost every war it’s started since, against countries, that were essentially undeveloped, weak military, no industrial capacity, for war production, and ancient military technology, and capabilities, close to US military.
How about those Houthis ?US started that, then handed it off to the Headcutters so they could get their beating too. Iran is another.
I don’t know if you noticed, but US ain’t all that as a superpower. It’s biggest accomplishment to date is to have become the most hated country on earth, and at the same time a laughingstock.

Taliban were ruling 60% of Afghanistan since 2006-2009. Only the big cities of Kabul Kandahar were controlled by US and Puppet regime. President was like a mayor of Kabul only and even then, some districts of Kabul were controlled by Taliban. Taliban ran a parallel Administration in all these districts, enforcing Sharia law and collecting tax revenue to run their war machine. For the last 5 years, US were “base huggers” – too scared to come out of their bases. By then, most bases were closed due to incessant attacks. Despite all the Western propaganda, Taliban were very well supported by the majority of the people and thats how they survived and stayed relevant because 90% of Afghans were united against an alien occupier and hated them more than the Taliban.I know its hard to accept that poor AK47 wielding backward tribesmen defeated a Superpower, but they did, and they defeated the Russians as well and the British in an uglier way. So get used to it.

It isn’t even coincidence. It is purposely discharge of space high voltage. And they (just like Russia) have technology for that, as we can see. Check Directional energy weapons.

The Lord’s stamp on the evil White House’s defeat 😂

Yet another armchair Psychologist, and expert on ‘Merican social behavior. There’s something obstructing your view of the Yeww Eess, distance maybe, calibration of perception, (perception is not always reality) or perhaps you’re just cock-eyed.?) The scope, and depth of the Yeww Eess allows you to see about 1/10th of 1% of the complete view. Fuzzy, even blurred.
Thing is, as fucked up as it is, in the land of the fee, and the home of the slave, your country is just as fucked up, inside out, and backwards as Yeww Eess. Same bank owns your Government.

I see the Zionist homosexual Is cruising for some more ass.

It would be more symbolic if Cheney and friends was struck by lighting and died.