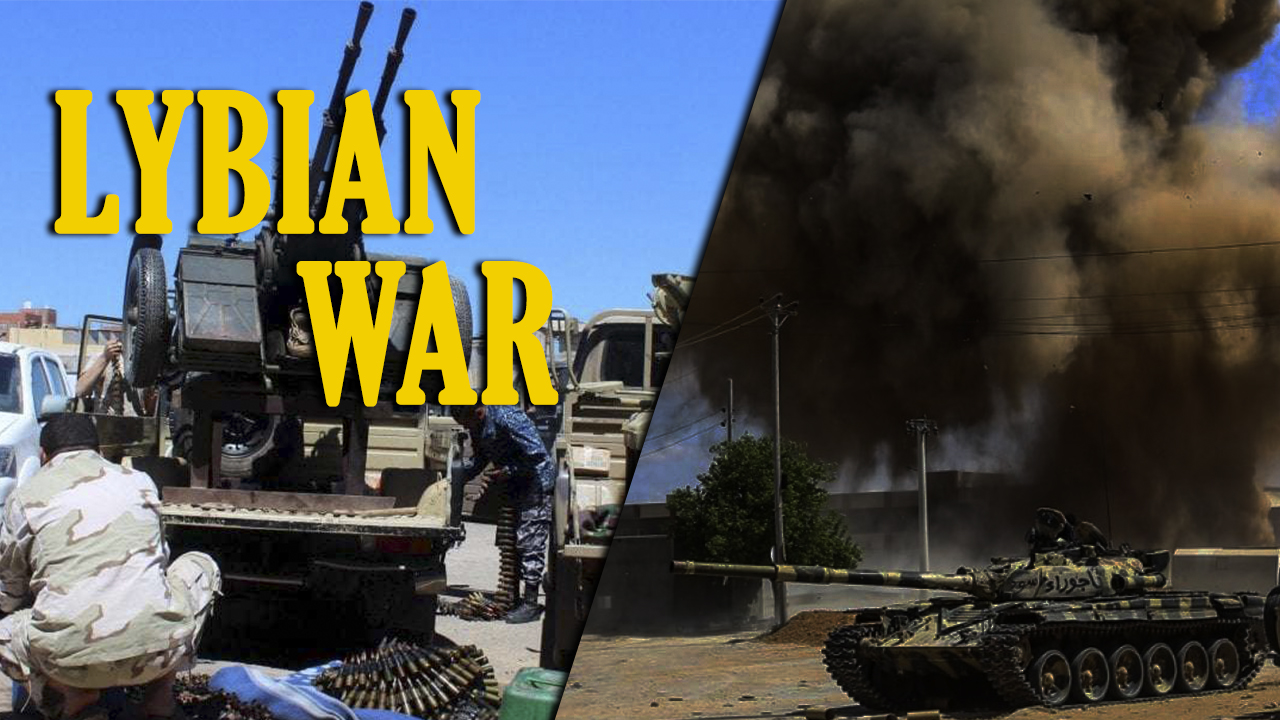 On October 8, Libya’s Joint Military Committee 5+5 (JMC 5+5) announced that it had approved an action plan to withdraw all mercenaries and foreign forces out from the war-torn country.

The committee, which includes five members from the Libyan National Army and five from the government in Tripoli, met in Geneva on October 6 to finalize the plan with support from the UN.

“The Joint Military Committee has prepared and approved an action plan for the gradual, balanced, and sequenced withdrawal of all mercenaries, foreign fighters and foreign forces from Libyan territory,” the committee said in a statement.

The JMC 5+5 called on all relevant international and local sides to support the plan and respect the sovereignty of Libya.

The UN has welcomed the signing of the plan, which is aligned with a ceasefire deal, UN Security Council resolutions and the outcomes of the Berlin Conference last year.

“[The plan] creates a positive momentum that should be built upon to move forward towards a stable and democratic stage, including through the holding of free, credible and transparent national elections on 24 December, with results accepted by all,” Special Envoy and Head of the UN Support Mission in Libya Ján Kubiŝ said.

Turkey, who maintain a large force and more than 7,000 Syrian mercenaries in Syria, has not yet commented on the plan, as of yet.

Ankara has been dodging repeated demands by Libyans and the international community to withdraw its forces and mercenaries from Libya for well-over a year now. According to a recent report by the Syrian Observatory for Human Rights, more Syrian mercenaries are in fact being sent to Libya.

Turkey will likely ignore the JMC 5+5 plan all together and push its allies in the Libyan government to challenge the committees’ agreement. Ankara wants to establish a permanent military presence in the country, according to several reports.

Can you get some stock images with correct spelling?

turkish behavior appears to be insane simply because they are paid off to go wherever other western nations demand.

There is no other rational explanation for their presence in Libya.