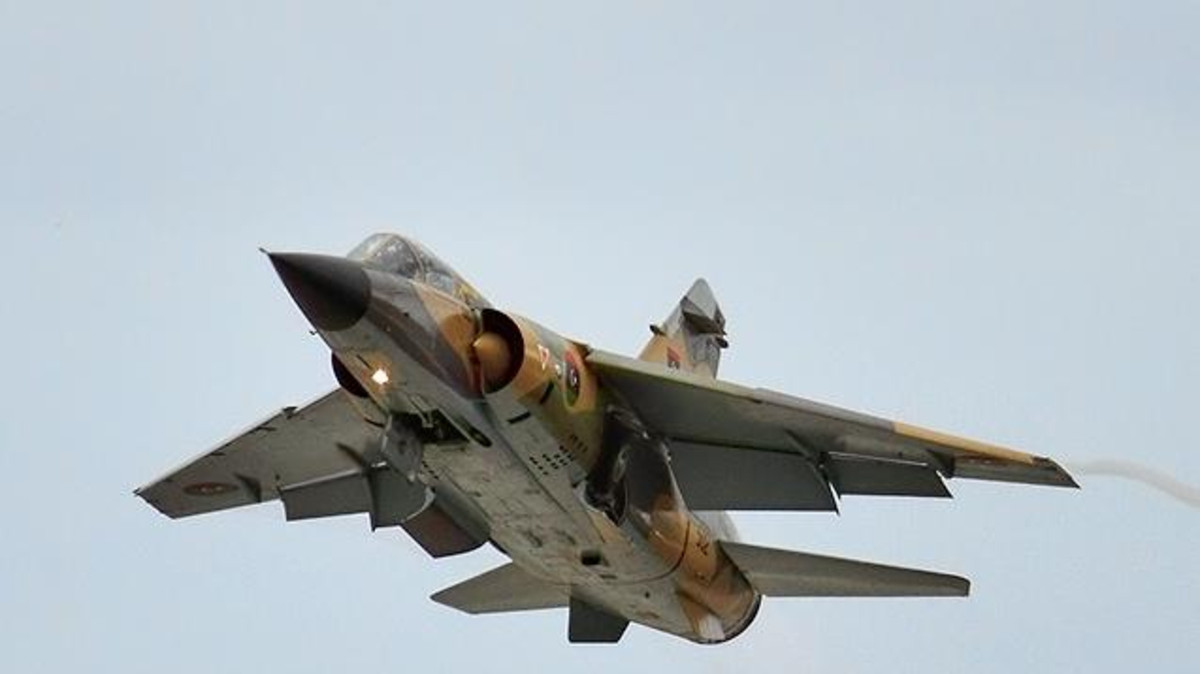 On June 19, warplanes of the Libyan Air Force (LAF) carried out a series of airstrikes on ISIS cells in southwestern Libya.

The airstrikes targeted a number of hideouts in the area of the Haruj mountains. The terrorist group’s cells occupy several valleys and caves in the rough mountains, where they have been active for several years.

Two days ago, the Libyan National Army (LNA) announced that it had intensified its operations in Libya’s southwestern region in response to recent attacks by ISIS.

“The airstrikes came within the framework of the military operations announced by the General Command of the Armed Forces to clear southern Libya from terrorist groups which are using southern Libya as a base to threaten security in Libya and neighboring countries,” the LNA Military Media said in a statement on the LAF airstrikes.

ISIS cells in the southwestern region carried out two attacks this month. On June 6, a suicide bomber of the terrorist group targeted a checkpoint of LAN security forces near the city of Sabha. Four people, including an officer, were killed. On June 14, a commander of the LNA was killed when a landmine that was planted by ISIS terrorists ripped through his vehicle in the Haruj Mountains.

The terrorist group wants to establish a stronghold for itself in southwestern Libya. The ongoing operations by the LNA and the LAF will likely foil the group’s plans.

I Have NO Name Here

“The ongoing operations by the LNA and the LAF will likely foil the group’s plans” which basically means the so-called LAF is better than the Russian air force. Because Russia is still fighting SISI … oh no I meant to write ISIS

GoldStandard
Reply to  I Have NO Name Here

That is troll nonsense. Russia and Egypt are largely on same page – regards checking Turkish (Muslim Brotherhood) aspirations in Libya and eastern Mediterranean. Less with the childish disinformation.