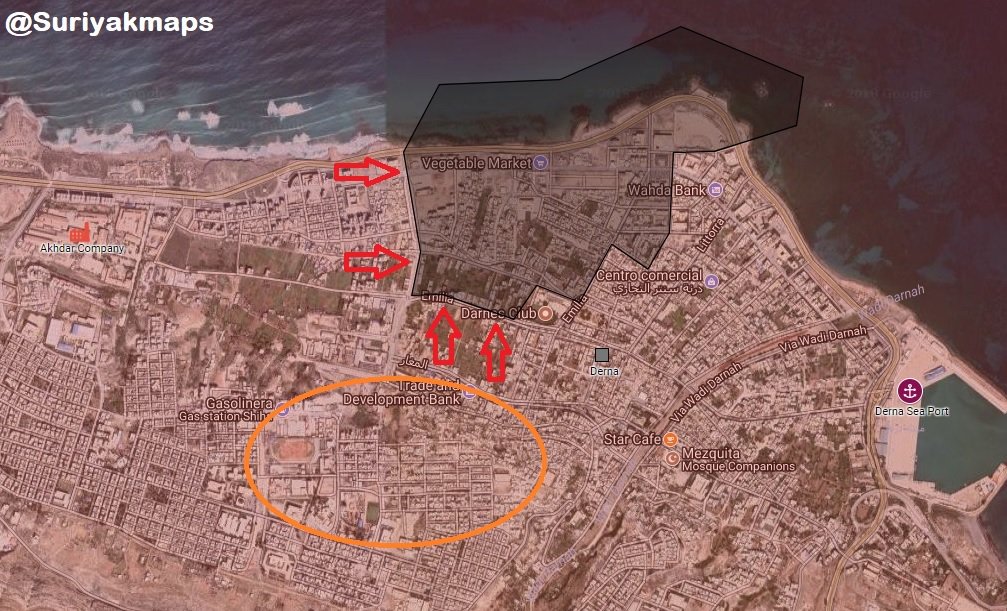 On June 17, the Libyan Nation Army (LNA) captured the area between the Shiha hospital and the al-Intisar school along with several positions overlooking the area of al-Shabiyah al-Fauqiyah in the center of the nrotheastern city of Derna, according to the Libyan outlet Africa Gate News.

Salah Botnbjat, an officer of the LNA, told Africa Gate News that the LNA is currently working to secure the newly liberate areas in the center of Derna. Previously, Shura Council of Mujahedeen in Derna (SCMD) fighters recaptured some of the positions they had lost in the district of Shiha al-Sharqiyah.

Very few positions in Shiha al-Sharqiyah and the areas of al-Maghar and al-Jubelah are still under the control of the SCMD, according to Botnbanjat. The LNA will likely clear these areas till the end of June.

In a related development, the UAE-based al-Arabiya TV reported that the LNA captured the al-Qaeda-affiliated commander Abu Sufian bin Qumu, during its advance in Derna on June 16. Bin Qumu is infamous for being the former driver of the late leader of al-Qaeda, Osama bin Laden. The terrorist commander is also a former detainee of the Guantanamo Bay detention camp. 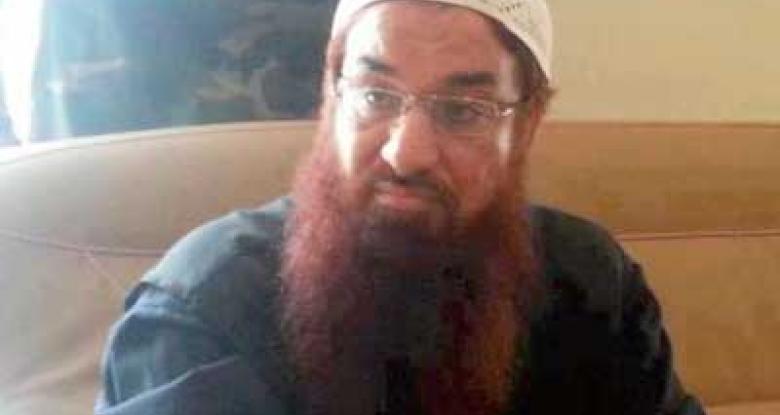 The arrest of bin Qumu confirms that the SCMD was nothing more than a coalition of different radical groups in Libya, including al-Qaeda and ISIS. Despite of this, the SCMD received support from countries like Qatar and Turkey in the recent years, according to Libyan sources.

Chain a cinder block around his ankle and take him on a one-way boat ride.

That death is too fast for him.

All criminals against humanity should get death by starvation as standard execution method.

Give them water, mineral salts, lock them up, and wait for their bodies eat themselves into nothingness for 3 months of excrutiating pain.

It causes mental damage to the executioner, we don’t need to breed psycopaths because of these bastards.

Machines can do a dirty work.

LOL. Like in the James Bond movie You Only Live Twice, where a submarine picks him up at the bottom of the ocean! :D

Wow, you have actually got it! :D

Shave his head, shave his beard, shave his eyebrows and eyelashes off. Then force feed the shaven hairs down his throat until he gags, chokes and suffocates on them.