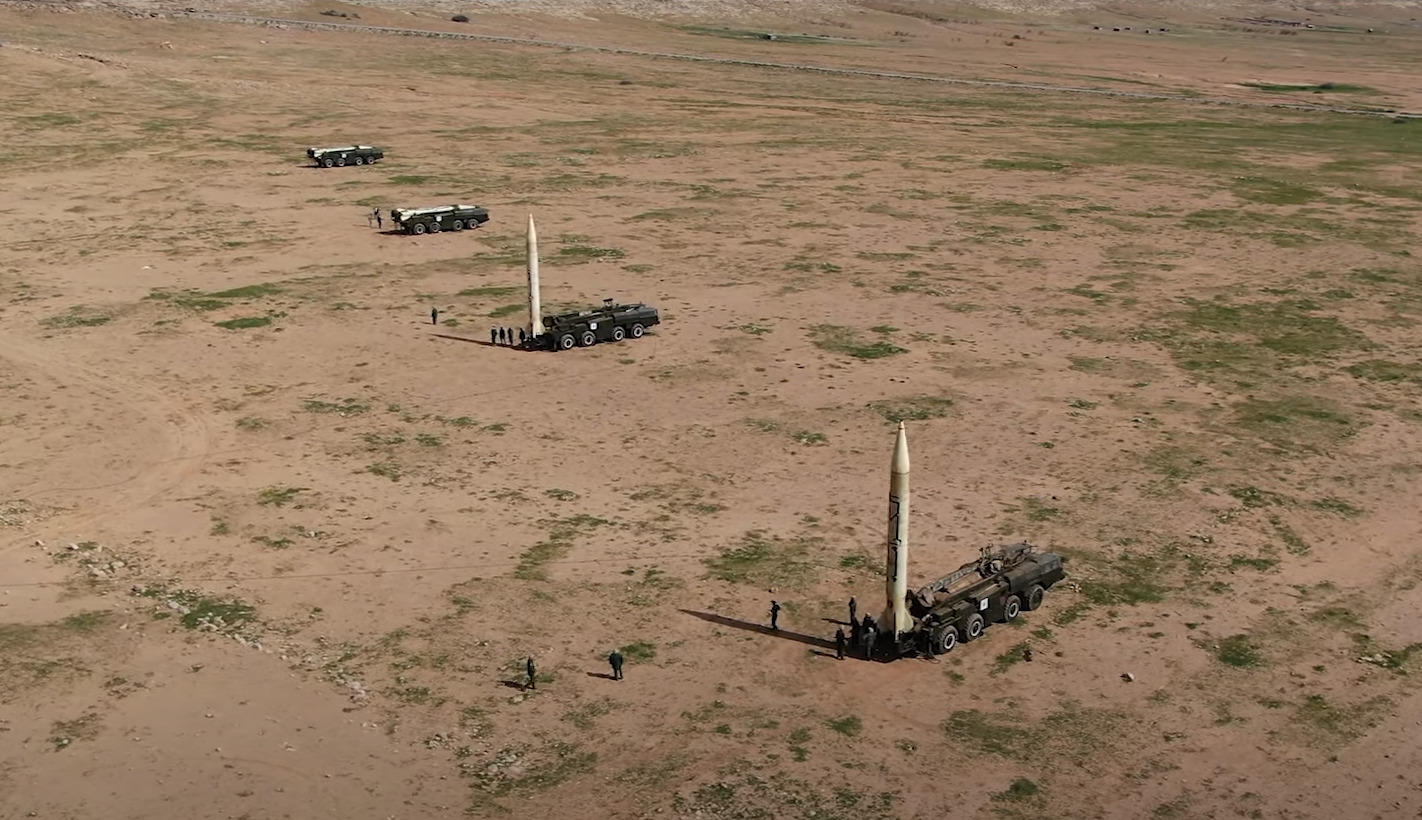 On March 9, the Libyan National Army (LNA) announced that it had successfully conducted its first live-firing of ballistic missiles.

At a press conference, Director of the Moral Guidance Department of the LNA, Maj. Gen. Khaled Mahjoub said that the missiles were fired by Four companies of the army’s 1st Missile Battalion during a tactical exercise that was held on March 7.

“These important weapons have been brought back to service, and Libyans saw footage of these missiles firing and hitting targets accurately,” Mahjoub told reporters.

The LNA’s Supreme Commander Field Marshal Khalifa Haftar attended the tactical exercise, which was held in a desert area located to the south of the town of Suluq.

The Scud B tactical ballistic missiles launched during the exercise were dubbed “al-Karamah” by the LNA. Maj. Gen. Mahjoub said that the missiles have a top range of 300 kilometers.

The missiles were likely obtained from the stockpiles of the former Libyan army, who possessed hundreds of Scud B missiles.

While many of these missiles were used by the former army against the rebels or destroyed by the NATO during 2011, some survived the war. The LNA was apparently able to revive a number of these missiles, likely with the help of some of its backers.

The LNA’s tactical missile exercise may have been meant as a message to Abdul Hamid Dbeibah, whose government has been refusing to hand over power to the newly-elected government of Fathi Bashaga, a current ally of Haftar.

I saw some of these Scuds rusting in the desert some ten years ago. I am surprised that they still work.