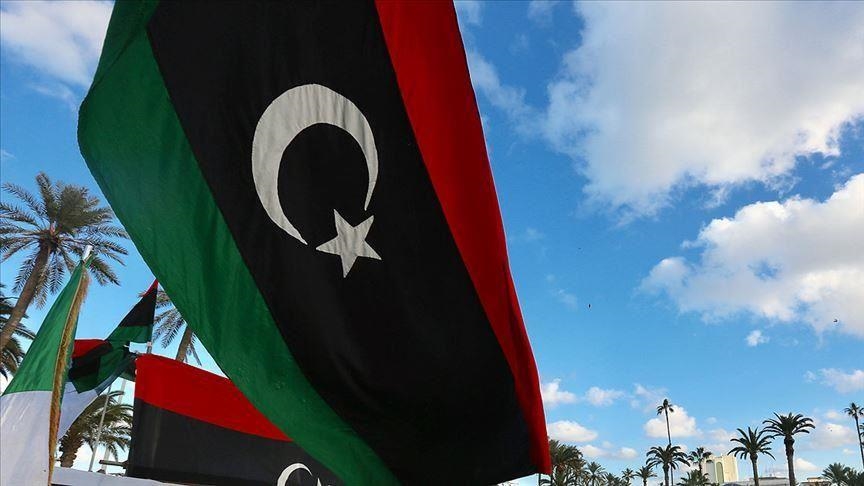 On April 25th, the new Libyan interim government postponed the prime minister’s first visit to the east of the country, after an advance security team was turned back from Benghazi airport.

A cabinet meeting on April 26th in the city would also have marked interim Prime Minister Abdulhamid Dbeibah’s first trip to Libya’s east.

A spokesperson said preparations were underway to arrange another date, without giving a reason for the postponement.

The announcement came several hours after a government security team was turned away by local authorities at Benghazi airport, forcing them to get back on their plane and return to the capital Tripoli, a local security source told AFP.

The LNA’s commander appeared in civilian clothes during a ceremony to sign a plan for the construction of three cities around the city of Benghazi, in eastern Libya.

Haftar’s move, observers said, signals his intention to run for the presidential elections to be held in Libya at the end of next December.

The field marshal pledged new work opportunities, as well as education funds for children to a number of families at the ceremony.

“The population of Libya has not yet exceeded 7 million people, so it is being assumed that Haftar is planning to naturalise tribes from neighbouring countries, especially the Al-Jawari in western Egypt, who come originally from Libya, as well as the tribes of Awlad Ali in Egypt, who have historical links to t country.”

Earlier in April, the president of the Libyan Presidency Council, Muhammad al-Menfi, along with his two deputies Musa al-Koni and Abdullah al-Lafi announced the setting up of a commission for national reconciliation, to resolve disputes between Libyans.

“I announce to you” said Menfi, “a step that we have all been waiting for, which is the launch of a real project for national reconciliation that will bring our people together, bring their hearts together and help turn the page of the past”.

Menfi said the commission would be “an edifice that brings Libyans together, restores the country and achieves justice among people in line with law”.

The Prime Minister also is optimistic about normalization.

Prime Minister Abdulhamid Dbeibah, tweeted back then, “The future of Libya and its progress is linked to its ability to heal its wounds through national reconciliation and achieving justice.”

The commission, seen as key to security and stability was part of the political roadmap approved by the UN-sponsored Libyan Political Dialogue Forum in February which brought the GNU (Government of National Unity) into being. In an early part of the reconciliation process, dozens of LNA prisoners were recently released in the western city of Zawiya.

Whether any actual stable peace will come out of it remains in question, since the GNU’s Prime Minister continues following through on controversial deals with Turkey and it is unclear how that will be met by the opposition in the east.

Indeed, the Libyan Foreign Ministry on April 23rd reiterated respect to the country’s valid international agreements with other countries, in reference to Tripoli’s security and maritime demarcation deals with Ankara.

“We have called on everyone, including Turkey, to cooperate on removing all foreign forces from Libyan soil,” al-Mangoush was quoted as saying.

A ministry statement affirmed respect to international deals signed between Libya and other countries.

“The [Libyan] Foreign Ministry works in accordance with the law and what requires to honor the valid international deals,” the statement said.

The ministry said that al-Mangoush’s comments cited by some media outlets were “misstated and not precise”.

Leave Libya alone, otherwise it will never have peace.