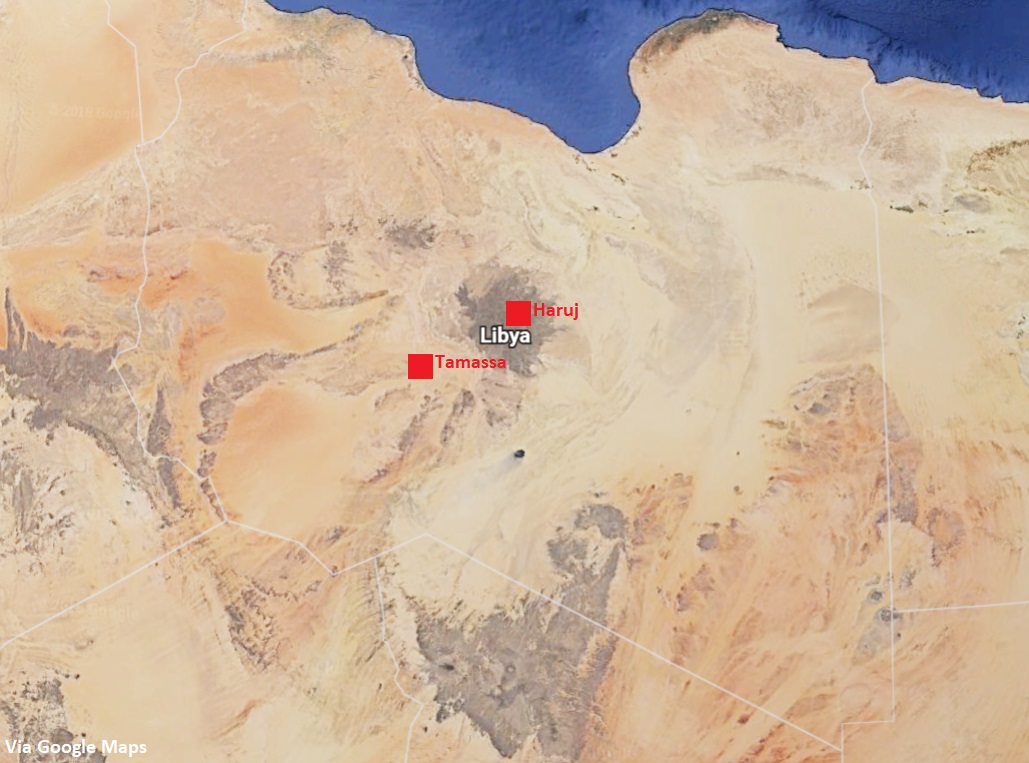 On June 23, Head of the Air Force Operations Room of the Libyan Nation Army (LNA) Major General Mohamed Manfor told the Libyan outlet Africa Gate News that the Libyan Air Force (LAF) is planning to strike the remaining positions of ISIS and al-Qaeda in center of the country in the “right time.”

Maj. Gen. Manfor revealed that several cells of ISIS and al-Qaeda are currently active in the field of Haruj and the area of Tmassa in central Libya. The Libyan officers stressed that these positions are legitimate targets of LAF warplanes.

“Elements of extremist groups such as al-Qaeda and ISIS are active in the area between southern Haruj and Tmassa, and they are legitimate targets for air force fighters,” Maj. Gen. Manfor told Africa Gate News.

Libyan sources said that the remaining fighters of the Petroleum Facilities Guard (PFG) militia and its radical allies, such as the Benghazi Defense Brigades, also fled towards Haruj and Tamassa after their recent defeat in the oil crescent.

Since the beginning of this year, ISIS cells have launched several hit and run attacks on the LNA from its positions in central Libya. An aerial operation against these positions will contribute to efforts aimed at securing northeastern Libya, which is controlled by the LNA.

And why do they announce airstrikes before they happen? So much for the element of surprise. :/