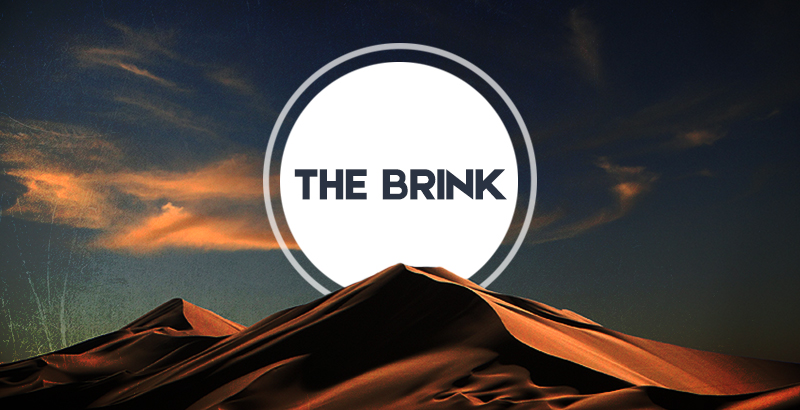 On October 27, 2015, 12 leading field commanders of the Libyan Dawn Islamist coalition were killed by unidentified attack helicopters. So far nobody has claimed responsibility. It has been noted that all the victims were members of the inner circle of Abdel-Hakim Bel-Hajj and his deputy Khaled al-Sharif, who are opposed to the idea of compromising with the Tobruk government. Al-Sharif was the Islamists’ de-facto minister of defense and the second most important member of the Libyan Dawn. Other victims include Colonel Hussein Budayya, Colonel Zavuayya Sukheib al-Rakhman who commanded an artillery brigade, and colonel Sukheib Salem Saks. All three played a key role in stopping the offensive on Tripoli by the internationally recognized government in Tobruk. Moreover, the attack took place after a deterioration of relations between the Tobruk and Tripoli factions after the Morocco consultations on Bernardino Leone’s UN-sponsored peace plan.

It does not appear that NATO or US are responsible for the attack. It is more likely it was carried out by Egyptian helicopters, which in any event provide most of Tobruk government’s airpower. The attack was likely intended to kill al-Sharif in order to disorganize the command and control system and make the seizure of the city easier. The plan could have originated with either the Tobruk faction or the forces loyal to General Khaftar. Both perceive the need to strengthen their positions on the eve of establishing a new political system in Libya. Of the two, General Khaftar and, especially, the Egyptian forces which support him, are the more likely culprits, since Khaftar was not allotted a high-ranking position in the new order being formed. He is not recognized by the West and the Misurata faction which is Tobruk’s main peace partner cannot stand him. Moreover, then there is the question of who might have attack helicopters at his disposal. Misurata faction has no such capability, but Khaftar does, courtesy of the Egyptians. Khaftar’s faction is moreover actively consulting with Egypt in order to increase its influence within Libya’s political system. When Egypt’s president al-Sisi met with the Speaker of Parliament Salah Issa, the two discussed details of overthrowing the Tobruk government that would remove the current Prime Minister al-Tani and replacing him with a military council headed by Khaftar which would undertake the control over the armed forces and government institutions. In other words, this would lead to the restoration of the Gaddafi model of governance which would in turn put paid to any notion of a government of national unity and eventually lead to the elimination of the Tripoli faction and the seizure of Tripoli by Khaftar’s forces. The plan does not appear to have worked, at least not so far.

There is now concern that the raid could easily trigger more hostilities and end the Morocco process of peacefully resolving the conflict. The individuals most in favor of continuing the Morocco process are Tobruk’s Fathi Bashashgh and Abdul-Rakhman al-Sveili, whose clans would benefit from the peace process. The former of the two is supposed to head the National Security Council, while the latter the State Council, which are the key institutions in the proposed Libyan political system. Bel-Hajj, on the other hand, was strongly against this scenario as it left him no place in the political system. He clearly must have felt that the situation was developing in his disfavor and therefore preferred to remain abroad, mainly Turkey, in order to secure Ankara’s support and minimize the impact of EU financial sanctions. His absence made al-Sharif the key leader in Tripoli, where he ensured the airport security at al-Mitigi which started regular passenger connections with Tunis. This aerial connection, incidentally, is also how Qatar supplies Tripoli faction militants with arms and volunteers. And it is ultimately the plainly evident rejection of the Leone peace plan by both the main international sponsors of the conflict, Egypt and Qatar, that threatens to plunge Libya into yet another round of civil war.