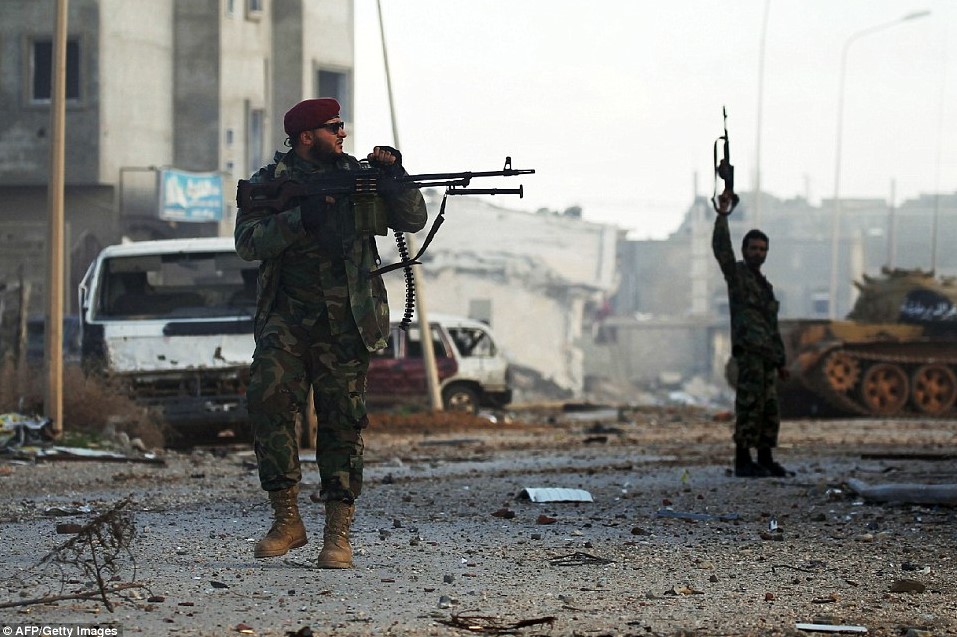 Clashes have continued between the Libyan National Army (LNA) and forces loyal to the Government of National Accord (based in Tripoli) in the Libyan coastal city of Sabratha.

The casualties of the sides are rising while ceasefire and mediation efforts aimed at halting the violence remain unsuccessful.

In this regard, Libya Grand Mufti sheikh Sadiq al-Ghariani criticized the LNA and called the Muslim Brotherhood militias to fight back.

Al-Ghariani  encouraged militant groups to fight back in Sabratha city and described the battle for the city a continuation for the battle for Benghazi. He added that the LNA’s aim is to dominate over the entire western Libya and its economic resources. 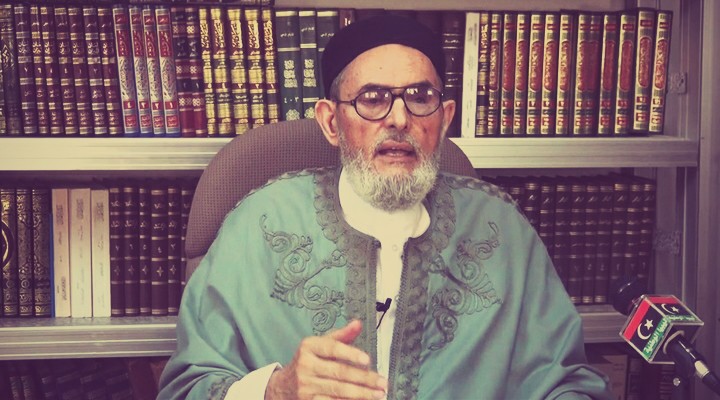 In the “Islam and Life” program, al-Ghariani called on the so-called “Libyan revolutionaries” who support the Government of National Accord and the Muslim Brotherhood to unify their ranks. He added that LNA is fighting against the “revolution”.

Sheikh al-Ghariani is one of the influential radical religious and intellectual leaders supporting the Muslim Brotherhood in Libya.

Stupid Libyan orcs… squabbling and destroying their nation for what gain?

Libya had the highest human development index in Africa and had a government that was dedicated to responsible economic development and long-term prosperity, and what did these Wahabbi monkeys do with it?

It’s clear now that Western/GCC agitprop about Gadhaffi was all bollocks, and that he was the only thing keeping these jihadist lunatics from destroying everything.

Google is paying 97$ per hour,with weekly payouts.You can also avail this. On tuesday I got a brand new Land Rover Range Rover from having earned $11752 this last four weeks..with-out any doubt it’s the most-comfortable job I have ever done .. It sounds unbelievable but you wont forgive yourself if you don’t check it !sb134d: ➽➽ ➽➽;➽➽ http://GoogleHomeCashJobsLivingOpportunity/earn/hourly… ★✫★★✫★✫★★✫★✫★★✫★✫★★✫★✫★★✫★✫★★✫★✫★★✫★✫★★✫★✫★★✫★✫★★✫★✫:::::!sb134l..,…