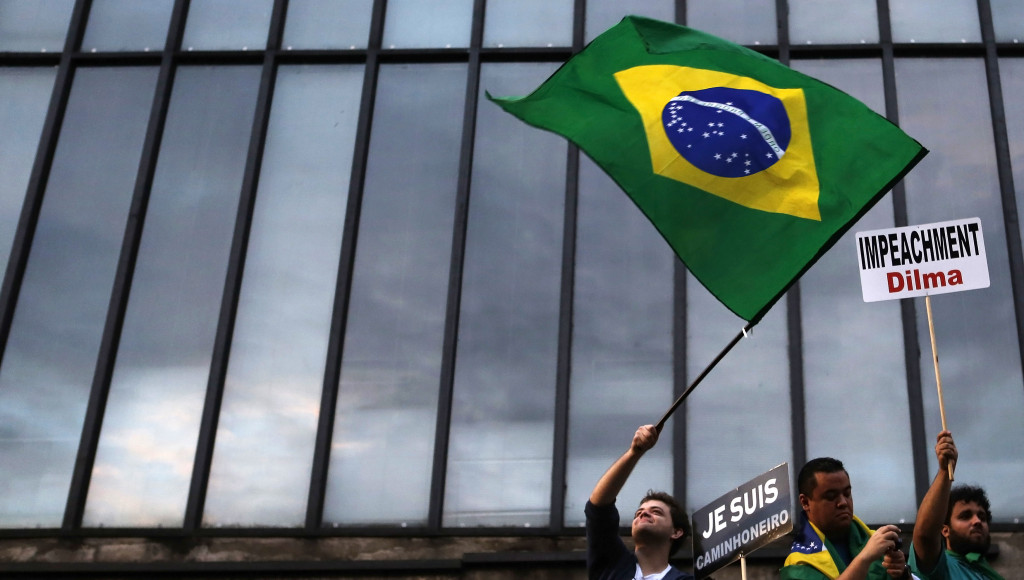 Originally appeared at Izvestia, translated by AlexD exclusively for SouthFront

“The right wing” coup in Latin America, without a doubt, has global significance, as it fundamentally changes the political world map for the near future.

It is dubious that the USA, not without difficulty, eliminated the infamous “Bolivian project”, neglecting the control over the political situation in its own “backyard”.

If we remove from the question of how the “Bolivian alternative” was a reality, and how limited the PR was, and if we remove from the debate as well, if Russia could seemingly “save” a friendly regime, we will try to draw several conclusions out of the situations, conclusions beyond the specific “regional characteristics”. And if no one doubts in the presence of the “hand of Washington” in Latin America, we will see that for us, Russia and the world, what the American administration has demonstrated. These will be current “limits of power” of the USA.

First, the USA maintains its potential for global political and economic manipulations, but Washington has only enough organizational resources for a maximum of two major operations at a time. We will notice that in parallel with the changing of “left” regimes in Latin America, where they, regardless of their rhetoric of “Bolivization”, have kept almost all systems communications; the Americans were able to actively work only on the “Atlantic orientation” where they control important political and economic organizations (for example, NATO).

At the same time, the USA had to turn to the “Arab Spring” and to the projects of strengthening control over governments of the post-Soviet space, however their anti-China manoeuvres were confined primarily to financial market manipulations and intensifying propaganda. Even with Russia, after the groundless threats and political pressure of 2014, Washington had to start to talk courteously.

Second, the USA does not possess the means to change regimes “at once” even in Latin America. Operations on the neutralization of the “left coup” in the region were carried out for over a year and a half, and it would hardly be so successful without the catastrophic fall in prices of raw materials. And even in the case of Argentina, for example, it had to avoid any “violent” or open manipulative activities, waiting for a “genuine” change of government.
In any case, we cannot speak of any strategic surprises. The USA has enough organizational resources to change just about any unfriendly regime, but to do so takes a long time, thorough planning, but more importantly, it is expensive. Ultimately, Washington will have to seriously help their puppets, for them not to go bankrupt, otherwise the “return wave”, especially in Brazil, can turn into a tsunami.

Third, even in Latin America, the USA could not afford a direct intervention or a military coup. They were forced to act with the support of the civil society, even if they had all the capabilities, at least in Argentina, in Venezuela, and even in Bolivia to carry out another “military coup”. Such a variant would have allowed them, over several years, to restore their reputation as the “world policeman”, capable with “blood and iron” of securing their interests.
However, the USA was forced to rely on internal forces and on economic and social interests that the “left regimes” alienated. But most importantly, Washington has walked away from the “colour revolutions” model. The legitimacy of political processes became an important component of the American strategy even in Venezuela, where all the prerequisites for a classic “colour revolution” already exist or the appearance of some “patriotic junta”. And this change should probably be viewed as key. 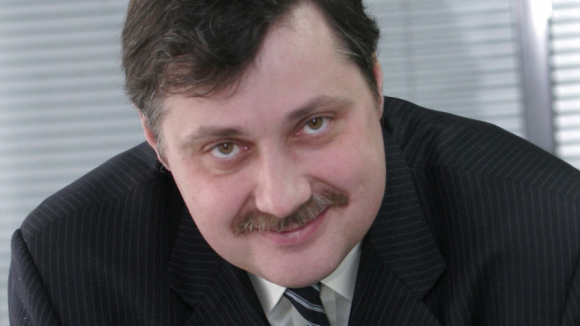 Fourth, the decline of the “Bolivian alternative” happened not only because the USA “toppled” disloyal regimes. To paraphrase a classic: a government cannot be toppled if it does not shake. Elections in Argentina and massive demonstration in Brazil and Venezuela demonstrated real trends in public opinion. The main factor of political changes became the inability of the local regimes to build that public support, which they could have received as a result of their social duties, which could have resulted in the redistribution of “resource annuity” for sustainable economic relations. Alas, the annuity was mostly “eaten” and did not give to Venezuela or Brazil new quality economic relations, or new sustainable points of economic growth. Most likely many outwardly supporters of the authorities, even if they did not cross to the opposite side, somehow “dispersed”.

Fifth, the key tool used by the USA in the last years against undesirable regimes turned out to be the war on corruption. The USA showed their capabilities to incorporate internal and global aspect of the war on corruption into one political process. Of course, the USA took it upon themselves the functions of prosecutor and judge; it is unlikely in the near future that someone will be able to remove them from the anti-corruption podium. Especially when taken into account the characteristics of the economic situation in the world.

Thus, in the next few years, pressure on Russia and her allies will be increased. The Americans have accumulated a wealthy “factual database”. And to increase the stability of one regime or another can only be done through the cutting of “ties” between the existing discontent with the level of corruption in the country and global, internal anti-corruption pressure. In this way, the strategy of “nationalizing the elite”, defined at the time by Vladimir Putin, becomes a question of national security.

For Russia, however, it is worth considering the following fact: when the problem of disloyal regimes in Latin America loses its urgency for the USA, changes appear in their organizational and political resources, sufficient to ensure that the Americans could pay more attention to the post-Soviet space. Therefore, even with the involvement of the USA in its pre-election show, which this time can become a real fight, it is worth mentioning, that the period of “peaceful break” for the Russian elite will come to an end.

What other strategic lesson gave us the history of the crash of the “Bolivian alternative”? It is, I think consists of the following: the crash of the “Bolivian alternative” is a crash of integration attempts, preserving oneself, their own elites and their countries in the America-centric economic system and political relations, PaxAmericana, of “decent conditions”. Presently America will not be negotiating about “conditions” with anybody. Today’s America is too weak for this. It needs allies without conditions, without hardships and without ideas.

The author is mixing different animals in the same basket. Although they have good relations with Venezuela, Brazil and Argentina they were never part of the Bolivarian group of Chavez nor the ALBA. Brazil and the US have always been major trading and diplomatic partners. When was government in Brazil, the PT (Workers Party) followed a social democratic line like Labor Party in England. It was a policy based on increased consumer market by extending credit to the poor classes and the belief of the strong state as the national development guide. The PT power project went wrong because of the great corruption that sank the party and because the world today is no longer that of the post-war. The commodity price decline showed that. In other words, there wasn´t a coup in Brazil. What happened was a resounding failure of the political project of the left. The right just waited for the power to fall into his lap like a ripe apple.