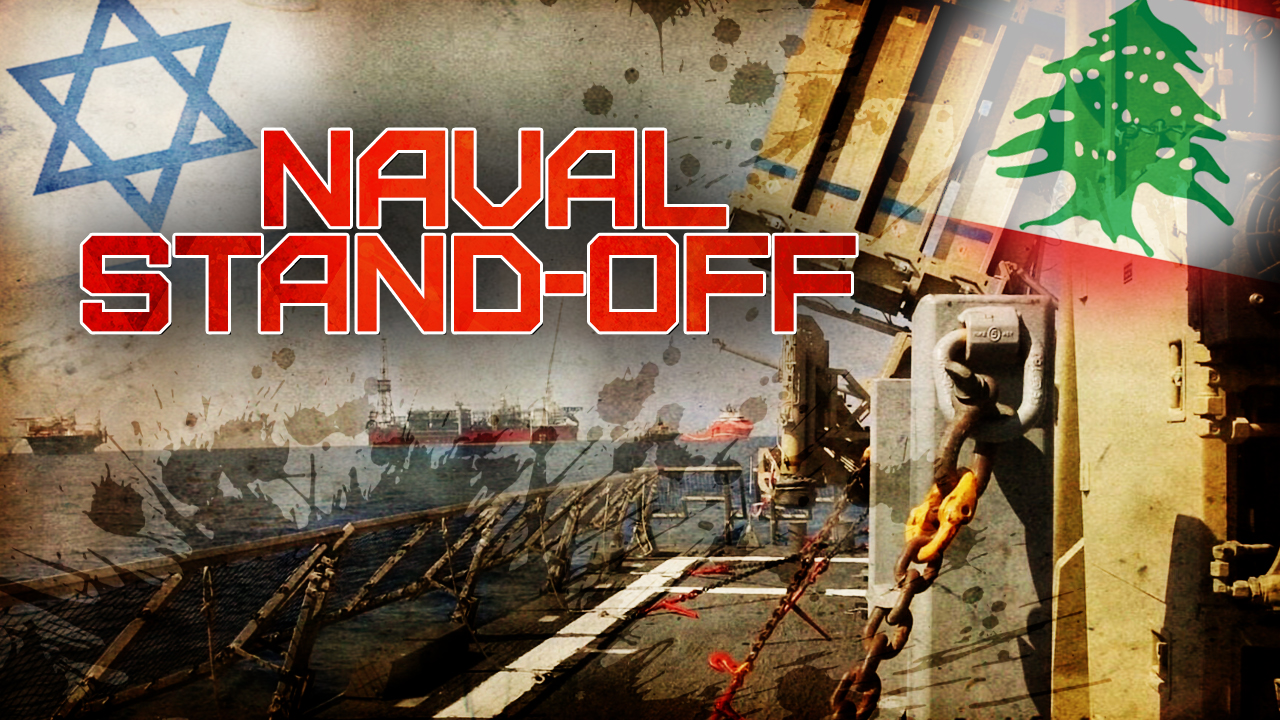 On October 1, Lebanese President Michel Aoun has received a letter from U.S. mediator Amos Hochstein including proposals for the demarcation of the maritime border with Israel.

In a statement, the Lebanese presidency office said that U.S. Ambassador in Lebanon Dorothy Shea delivered Hochstein letter to Aoun during a meeting at the presidential palace in Baabda.

Hochstein, a senior adviser for energy security at the U.S. State Department, has been shuttling between Lebanon and Israel in a bid to forge a compromise on the maritime dispute for several months. During his last visit to Beirut in September, he expressed optimism after meeting with the president, caretaker prime minister and parliament speaker.

The maritime dispute between the two countries returned to the spot light last June when the Greek-owned Energean Power FPSO [Floating Production Storage Offloading] reached the Karish naval field to extract gas for Israel. Lebanon claims that at least a part of the gas field is within its exclusive economic zone.

During a televised speech on October 1, Hassan Nasrallah, Secretary-General of Hezbollah, said that the reception of Hochstein letter was “a very important step.” The leader added that the coming days would be crucial for the maritime dispute with Israel.

Hezbollah has already warned Israel against extracting gas from Karish before maritime border with Lebanon are demarcated. Between June and July, the group harassed Israeli naval forces and companies operating at the gas field with unarmed drones on more than one occasion.

Israel was planning to extract gas from the field before the end of September. This was likely delayed as a result of Hezbollah threats.

When Hassan Nasrallah says the deception is ok then it will be ok. Whores for sale in palaces have no say in the future of Lebanon. I say this as a person coming from a Christian Lebanese ancestry.

One doesn’t negotiate with the isreali apartheid regime. One is merely meant to let them get away with murder. With the US doing the ‘negotiating’, we all know how that goes.

These gas fields are Lebanese. If the isreali apartheid regime wants to use the might-is-right principle to ‘negotiate’, then they cannot complain if in future a bigger boy appears and takes what is theirs, which they stole from others anyway.