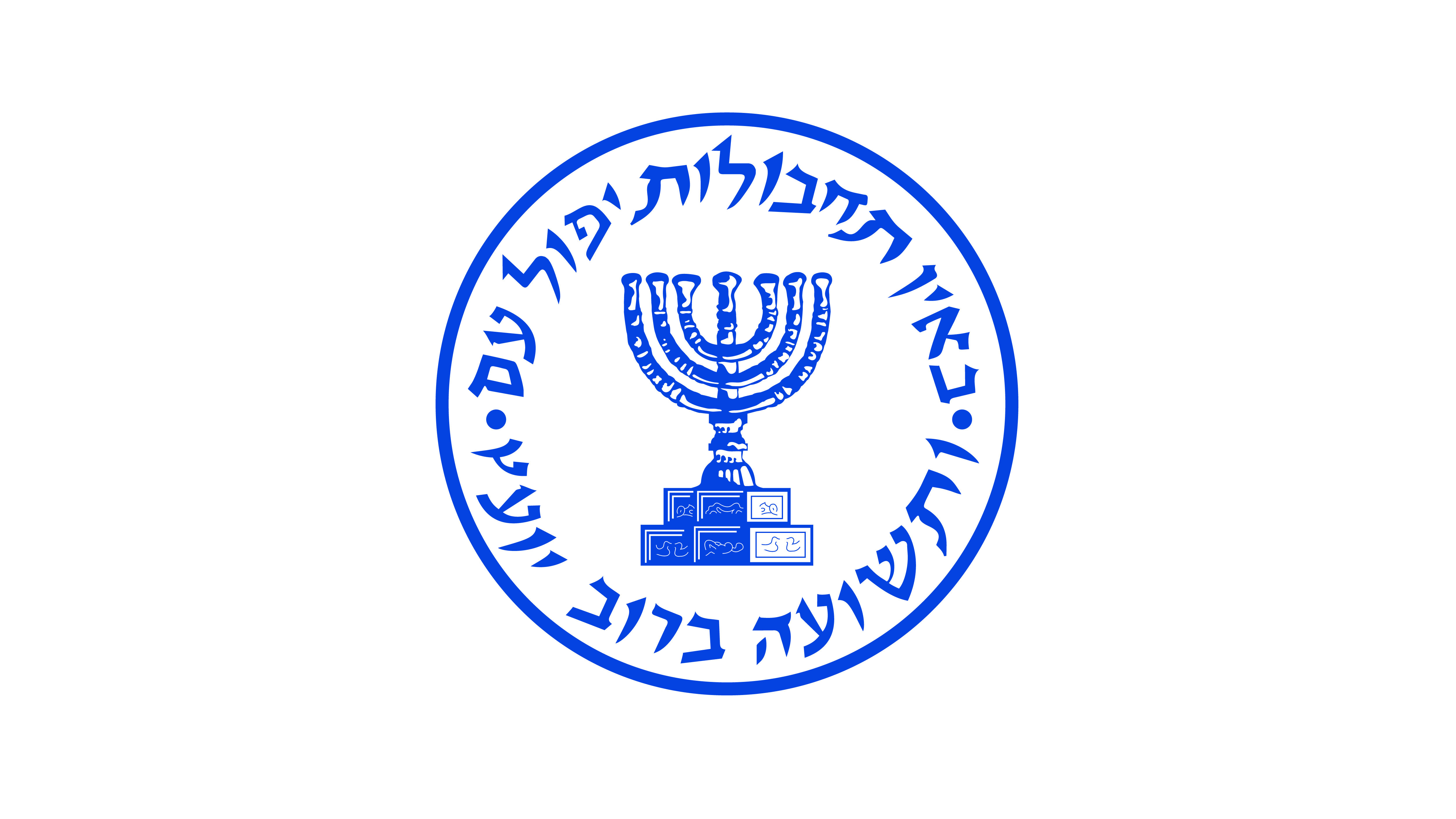 The official insignia of the Israeli Mossad.

Lebanese security forces have arrested 185 people suspected of spying for Israel since the start of the country’s economic crisis three years ago, the AFP reported on December 7, citing two security officials.

One of the unnamed officials told the news agency that the number is up from a previous average of four or five arrests per year. Between April 2009 and 2014, around 100 people were arrested on charges of spying for Israel. At the time, most of the suspects were either military personnel or employees of the telecommunications sector.

Lebanon economic crisis started in 2019. Since then, the national currency has plummeted in value, banks have frozen accounts and most people have struggled to make ends meet amid never-ending shortages.

“This is the first time that so many people have been arrested on charges of collaborating with Israel, and it’s because of the crisis,” said one of the officials.

According to AFP, only three of those detained since 2019 were allegedly working with Israel before the crisis. So far, 165 of the 185 have been prosecuted, with 25 convicted and sentenced.

At least two suspects had contacted Israel’s national intelligence agency, the Mossad, directly through its website in search of work.

One of the officials claimed that some suspected who believed Israeli intelligence had contacted them “went on nevertheless since they did not have a problem with Israel and detested Hezbollah.”

In January, a prominent Lebanese judicial official revealed that 21 people had been arrested as part of a security operation to dismantle 17 spy networks which were working for the Israeli intelligence.

The recent arrests in Lebanon were without a doubt a blow to the Israeli intelligence, who maintain a complex network of cells in the country to collect intelligence, mainly on Hezbollah, as well as to carry out sabotage.

Not surprised at all that Lebanese selling themselves cheap. Lebanon has collapsed as a state.

Re read the artical,you can read english can’t you?

I’ve met many Lebanese from all religious ects here and there and they all say that Lebanon as a state has collapsed. That Beirut fertilizer blast was the last nail in the coffin.

It has collapsed because of sectarianism, however, I support Kataeb.

Muslims sell and kill their own for a pittance.

It’s not religion which is the problem. It is the incompetence which is to blame.

Incompetence is a natural consequence of excessive religious practice.

That’s nothing. There are thousands of treasonous Israel-first spies in the US government, its intel and its militayr

These people are real vermin,but its not new,in the Israeli occupation of Southern Lebanon there were thousands of these scumbags serving with the so called South Lebanese Army for the Israelis and the fascist Christian Militia such as the Phalange,only thing those vermin deserve is the death sentence.

No they don’t, actually they fought for their country against radical militias supported by Syria, Iraq, Iran and Saudi Arabia.

How is fighting for your Country serving under Israeli occupation forces,?don’t be bloody stupid,thats the same treasonous actions of people who collaborated with Hitler when the Nazis occupied their Countries,like the Vichy french,do you have no self respect.?

Better late than never,lebanon needs iranian arms,no point hying up hezbollocks if they can’t even stand up to tranny zogs,well whats keeping hezbollocks,where’s your arsenal? Lets see reality shall we,no?

Come and get us Jew boy if you’re so confident

most of the spies are either from LF who is pro israeli and may also from those who are near to Saudi. this people should be hanged in public for collaborating with enemy against Lebanon.