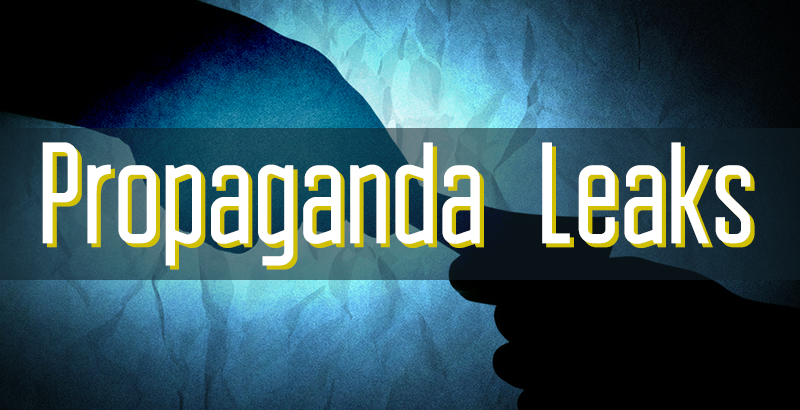 Today South Front: Analysis & Intelligence has received a remarkable piece of news from our European readers about the Atlantic Council activity toward the Ukrainian crisis. They got the opportunity to study the Atlantic Council Expert Report compiled by experts from the Atlantic Council, Brookings Institution and the Center for a New American Security on the implementation of the “Ukraine in Europe Initiative “, aimed at promoting the integration of Ukraine into the transatlantic community. The Report was addressed to State Department at the end of August 2015.

Initiative was launched by Atlantic Council at the instigation of State Department and with financial support of Soros, MacArthur, Smith Richardson Foundations and Ukrainian Congress Committee of America. The initiative is designed for 5 years with a budget of 6 million dollars.

According to the Report, in July 2015, an expert group under the leadership of Atlantic Council (AC) Executive Vice President D. Wilson and AC member of the Board of Directors Paula J. Dobriansky held a series of meetings with the leaders of the European External Action Service, NATO, the British Foreign Office and the German Federal Foreign Office. Based on the results, the experts concluded that the Ukrainian reforms general perception has improved in the EU. But Brussels is still concerned by the slow pace of its implementation. The current situation in neighboring Moldova intensifies such concerns.

The EU leaders praised the policy of sanctions against Russia. However, experts noted that a number of countries, first of all, Italy and France have interpreted the July renewal of sanctions as only valid up to January 2016. But Germany considers it necessary to maintain the sanctions until the full implementation of the Moscow Minsk agreements and plans to support their extension in January 2016.

Meanwhile Berlin supposes that this will require the EU joint efforts. So if Moscow violates obligations, Kiev will have to fulfill Minsk agreements in order to give Russian supporters in the EU any additional arguments to lift sanctions.

The Report also marks positive the results of payments for pro-European speeches and the publications of Ukrainian politicians, in particular, the First Deputy Chairman of the Verkhovna Rada A.

Parubiy, the member of the Verkhovna Rada of Ukraine V. Syumar, the Ukrainian Ambassador to the United States V. Calomo.

According to the report, the first aim of the project at this stage is to maintain a high international concern “over the deteriorating situation in occupied Crimea.” On 21 October 2015, at the international conference on the Crimea, the updated report of A. Klimenko (the Ukrainian organization Maidan of foreign Affairs) on the violation of the rights of Tatars in Crimea.