The bill on launching a procedure for the UK’s exit from the EU has been approved by Queen Elizabeth II of Great Britain. 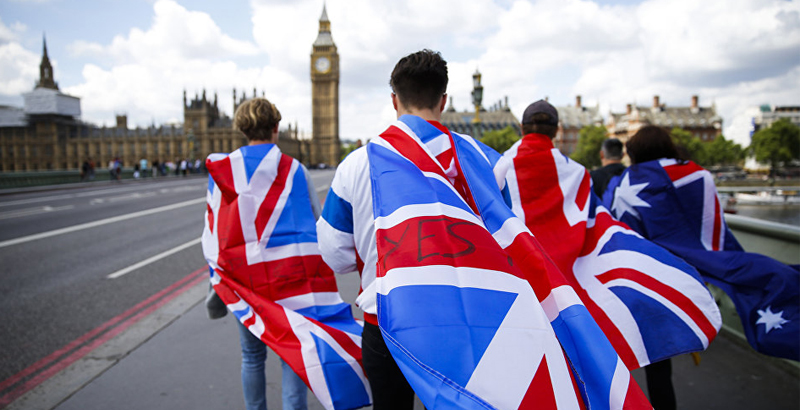 Queen Elizabeth II of Great Britain has approved the bill on launching a procedure for the UK’s exit from the EU, the document came into force.

After the Queen’s decision, Prime Minister Theresa May has received the right to use Article 50 of the Lisbon Treaty on exit from the EU at any time.

However, the British government refuses to announce not only the alleged date of Brexit launch, but also details of the procedure itself. The authorities even have not said whether journalists will receive a notification of the Prime Minister’s plans in advance.

Local media noted that the most likely, Prime Minister will wait for final results of the elections in the Netherlands, as well as for results of the Scottish National Party’s conference, which will be held at the end of the week. March 27 is the most often called day among possible launch dates.

The negotiations between London and Brussels will take at least two years. In this way, the UK may leave the EU in the spring of 2019.

Meanwhile, the country’s Prime Minister believes that it is not worth talking about a new referendum on the independence of Scotland before the exit of the UK from the EU.

She stressed that in the current situation of uncertainty, it is not fair to hold a new referendum on independence, as people do not have information, necessary for such a serious decision.

The first minister of Scotland, Nicola Sturgeon, who a few days ago announced that she would seek to hold a new referendum on independence of the region before the Brexit’s completion, explained the decision by the fact that the central government does not take Scotland’s position into account.